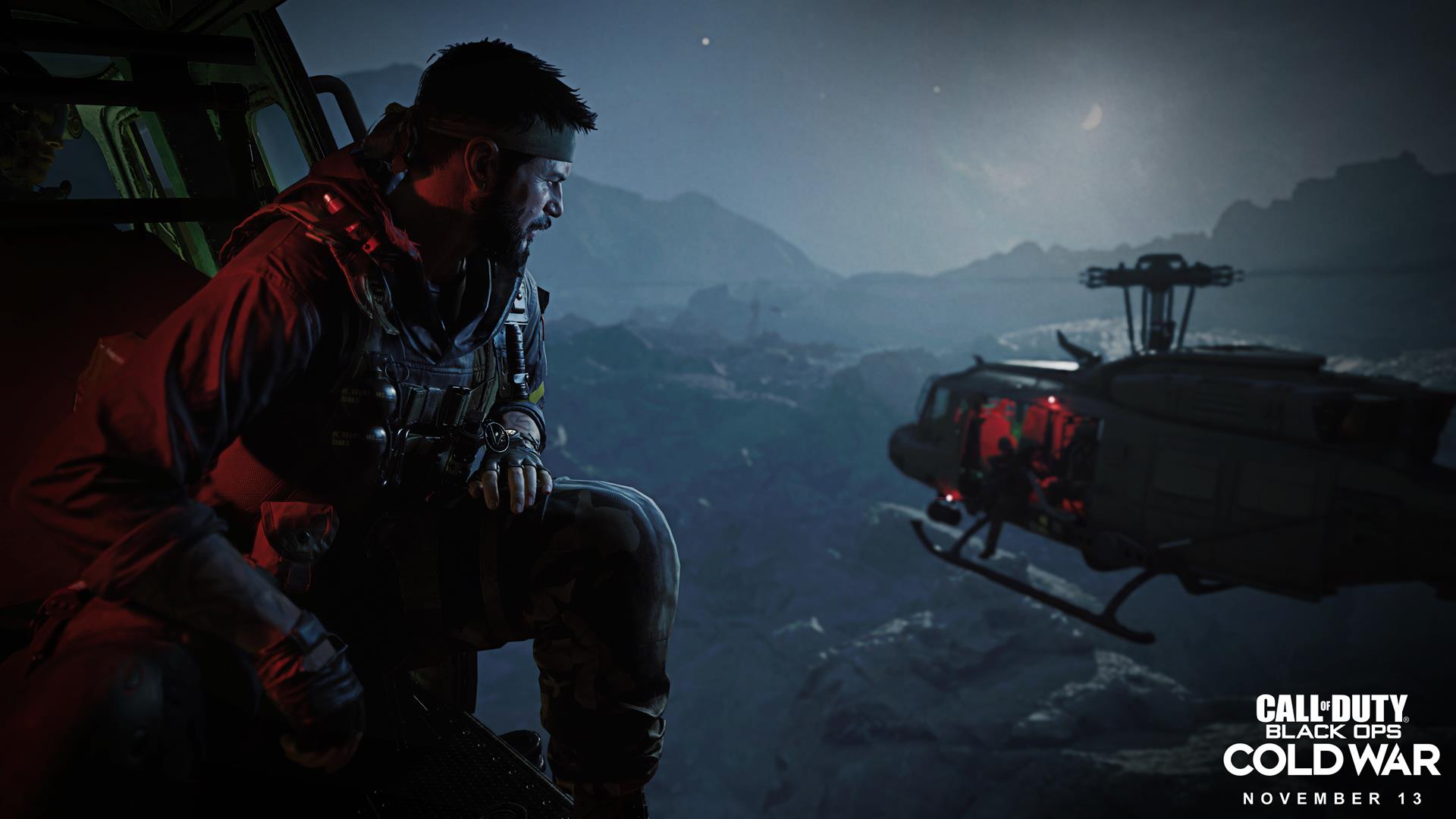 Activision hasn’t given a reason why the content has been pushed by less than a week.

Call of Duty fans are going to have to wait a few more days before Season One for Black Ops Cold War and Warzone is released.

In a post on the franchise’s website, Activision editorial manager David Hodgson wrote that this content will be released on December 16 rather than the previously-announced December 10. No reason has been given for why this delay is happening, but it’s likely to do with the complexity of updating three games simultaneously to use the same progression systems.

Earlier this year, Activision revealed that Black Ops Cold War would be integrated with the free-to-play Warzone battle royale mode in December before the company gave us a bit more colour about what this might involve. Any progress made in last year’s Modern Warfare, the recently-released Black Ops Cold War and Warzone is synced up. Player ranks in Modern Warfare and Warzone are going to be reset, but players will keep all the items they have unlocked. Officer Progression, meanwhile, has been renamed to Season Levels.

Warzone was released in March 2020 following Modern Warfare’s launch. Activision announced today that the Call of Duty series has made more than $3bn in the last 12 months. 200 million people have played the franchise, likely helped by the free-to-play battle royale mode.

In our review, we said that Warzone exhibited all of the Call of Duty series’ polish as well as all of the genre fatigue of the battle royale genre.