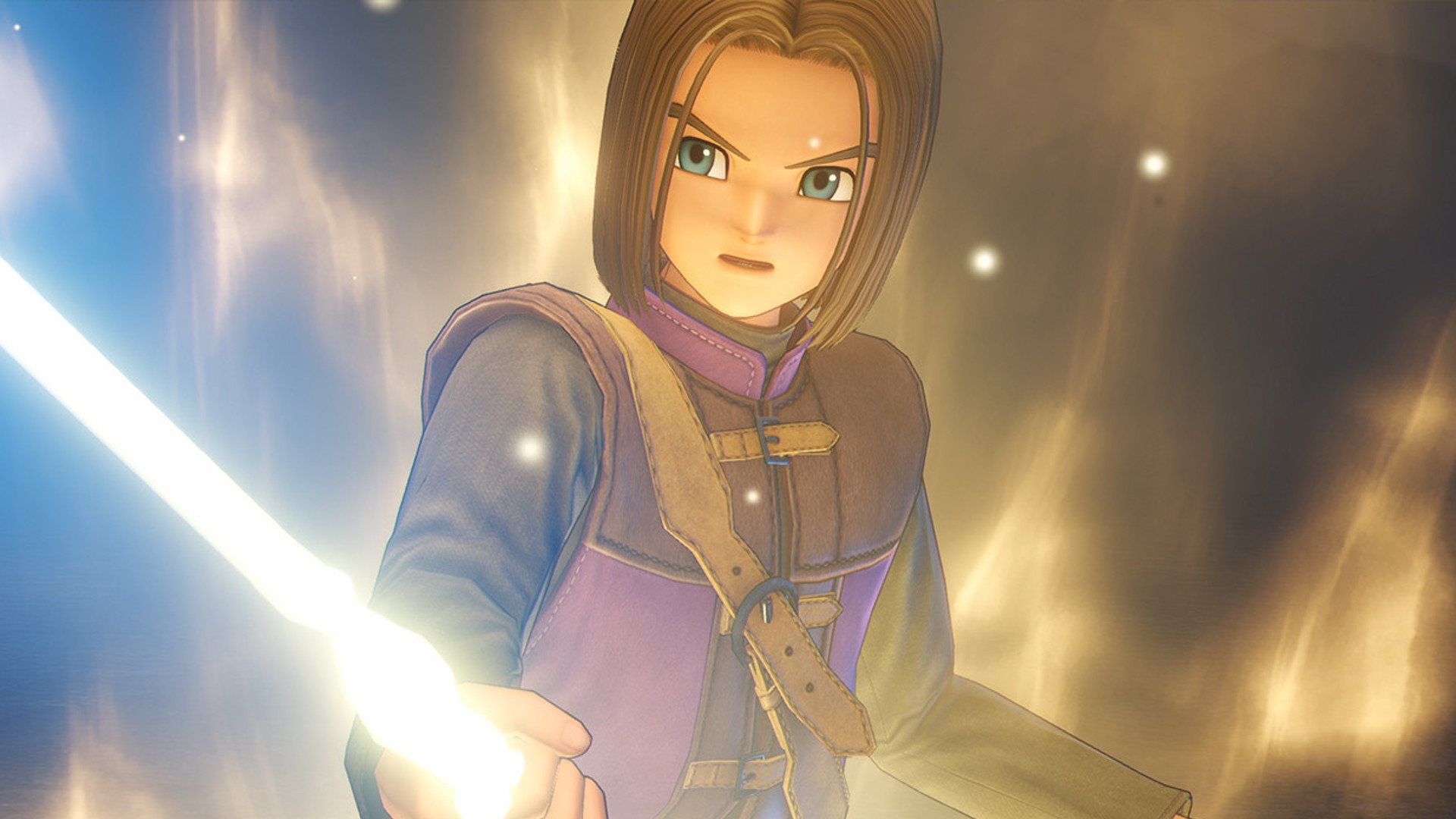 In light of the release of Dragon Quest 11 S: Echoes of an Elusive Age – Definitive Edition, developer Square Enix has switched many marketplaces to the latest version of the RPG game. Unfortunately, this means something of a downgrade for PC players who bought the anime game on Steam.

Dragon Quest 11 S came out this week on Steam, as well as PS4 and Xbox One. Based on the port for the Nintendo Switch that arrived late 2019, this version of the open-world game is dubbed the definitive edition, containing new character scenarios, the option to speed up battle sequences, and a side-quest area composed of Dragon Quest lands of old. Sticking to the idea of this being definitive, it’s now the only Dragon Quest 11 available to buy, the original version having been delisted, referring you to the page for S.

Existing players of this installment of Dragon Quest, which first came out on Steam in 2018, aren’t too pleased. Their consternation is two-fold: no discounted upgrade for owners of the original Dragon Quest 11, and a downturn in graphical capabilities. “No upgrade path available for existing owners of this version who wants the new Definitive edition and now this version has been delisted?” writes one review. “People who prefer the OG version with better graphics (but less content) can’t even purchase it anymore!” Another calls the lack of upgrade path “absolutely ridiculous”, and another says that having to a buy a full game for what amounts to DLC is “disappointing”, suggesting to wait for a sale.

Reviews on vanilla Dragon Quest 11 have become “Mixed” on Steam in the deluge. Square Enix has a habit of doing this as a publisher, 2012’s Sleeping Dogs was replaced by Sleeping Dogs – Definitive Edition in 2014, and Deus Ex: Human Revolution – Director’s Cut replaced the 2011 release in 2013, to name but two.

If you want to try Dragon Quest 11 S, but are wary of putting down the cash, it’s coming to game pass this month. Dragon Quest 12 was confirmed back in January 2020 (yes, January happened), and we can expect more announcements in 2021.