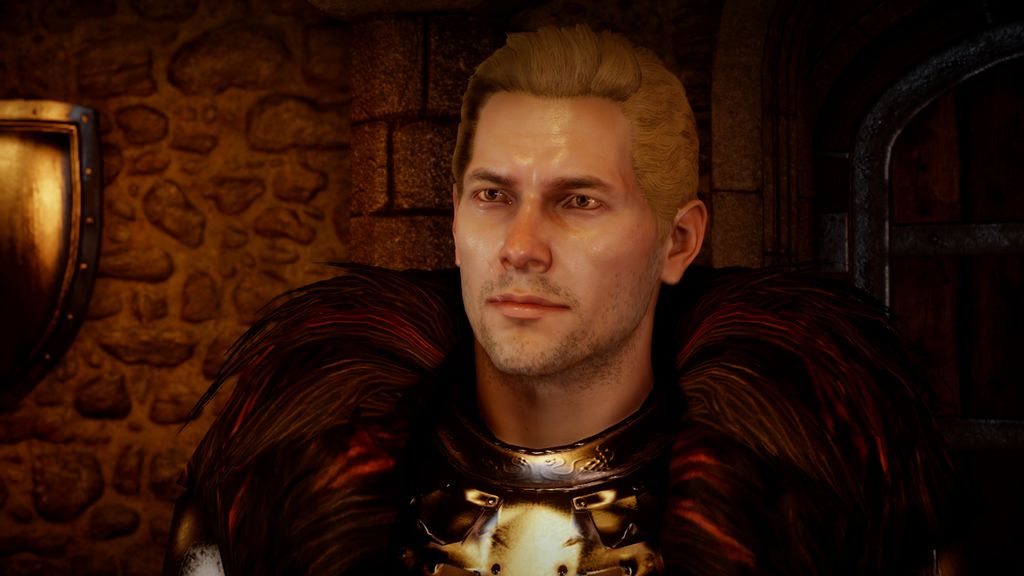 A Dragon Age voice actor has gone on a tirade against the franchise’s exiting EP.

Dragon Age voice actor Greg Ellis, who has played Cullen and Anders in the series, has taken swipes at exiting executive producer, Mark Darrah. In a sustained beef over Twitter, Ellis has not come out on top, potentially ruining his chances at returning to the franchise.

Earlier this week, Bioware fans were hit with a one-two punch that long time veterans Casey Hudson and Mark Darrah were leaving the company. Many worried this might spell the end for the upcoming Dragon Age, though hope was renewed when it was announced that the next game in the series would be present during The Game Awards later next week.

Under Mark Darrah’s farewell post on Twitter, where the executive producer talked about leaving the Dragon Age franchise, voice actor Ellis took the chance to let his feelings be known. He tweeted. “And a relief for many others.”

“I’ve worked with you for over 10 years as the voice of Cullen (and Anders) @DragonAge and have never worked w a more DISLOYAL, Duplicitous corporate fake.”

He finished: “Your enforced *resignation* is a victory for @bioware ,its (sic) employees and particularly the fans.”

Darrah hit back at the actor, saying:

I’m not sure if this is performative in some way in order to get the attention of a different group, but it CERTAINLY isn’t going to endear you to a company that cares about its public appearance

Ellis than invited Darrah onto his “show to discuss” to which Darrah declined. Darrah finished by saying, “You really don’t understand what is happening right now do you? Thank you for the invite but I think you have gotten enough of a signal boost from me today Greg.”

Ellis then suggested that Darrah was forced to resign from his Bioware position as he publicly pandered ‘to a few small minded bigots’. For the record, there is no evidence this is true, nor any indication as to what bigots he is referring to.

The voice actor then took to YouTube in order to appeal to the fans of the games. In his appeal, he attempted to make his point, and convince the fanbase of his side. His video currently sits at 172 upvotes and 1.9k downvotes. It appears that the voice actor may have misjudged the support.

What happens next is not clear. Although, it’s hard to see a world in which Ellis is allowed back into a Bioware game.