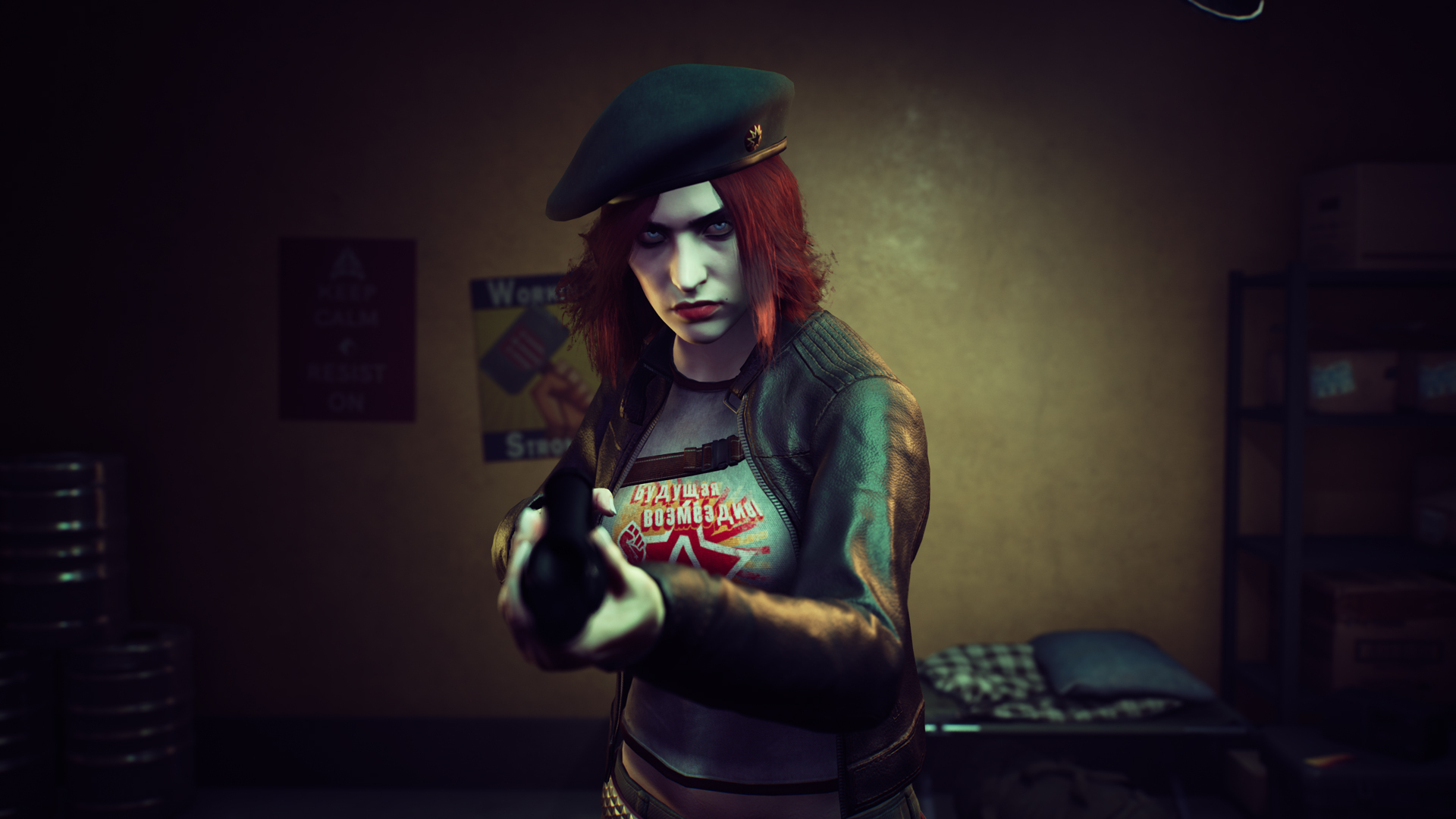 It might be best not to enter 2021 hoping for Vampire: The Masquerade – Bloodlines 2 as soon as the clock strokes midnight. In a recently uncovered statement, publisher Paradox says it’s more likely to be the second half of the year before we get the horror game.

The comment is from Paradox CEO Ebba Ljungerud, who broke the news in a Swedish press release in November, that was flagged this week on Reddit. The thrust of the PR blast is that first half of 2021 is looking unlikely. Translated via Google translate, a number of reasons are given – the pandemic, the most obvious and which has slowed down the games industry wholesale, staff turnover, and wanting to optimise for the PlayStation 5 and Xbox Series X, the just released new consoles.

Paradox’s entire slate has apparently been affected, including as-yet-unannounced upcoming games. Should Bloodlines 2 run-on into the back half of 2021, into the summer or beyond, it would join the untitled Vampire: The Masquerade battle royale game that was revealed at the start of November, from developer Sharkmob.

Vampire: The Masquerade – Swansong, from developer Big Bad Wolf and publisher Nacon, was announced around the same time as Bloodlines 2, back in mid-2019, and is also expected to release in 2021. It’s going to be a bloodthirsty year.

Vampire: The Masquerade – Bloodlines 2 was delayed into next year in August. However long Paradox’s bloodsucking action-adventure games take, here’s the best cyberpunk games, and best open-world games, to help pass the time.