Samsung has confirmed the Android 11 operating system and final One UI 3 build is now rolling out for the Galaxy S20 series in Europe.

In a press release, Samsung confirmed the official launch of the third-generation One UI, which sits atop of Android 11 and gives phones like the Galaxy S20 a unique flavour.

Samsung says the S20 is first in line with the rollout commencing today in “most markets in Europe”, the United States and in the company’s South Korean homeland.

By now you probably know what’s coming in Android 11 (here’s a guide to the best Android 11 features if not), so what’s new in One UI 3?

First of all, Samsung promises some visual enhancements for the home screen, lock screen, notifications and Quick Panel, which have been boosted to highlight important information.

“New visual effects, such as the Dim/Blur effect for notifications, help you quickly focus on what matters most, and redesigned widgets keep your Home screen looking organized, clean and stylish,” Samsung says in a press release.

Samsung says the aesthetic improvements are augmented by smoother motion effects and animation. You might notice that the lock screen fade-out looks a little cleaner, while the toggles slide more smoothly. One UI 3 also brings enhancements to every day features, including a redesigned lock screen that brings info from calendar events and routines without having to delve into the device.

The company adds: “Keeping track of messages and conversations is more intuitive, with messaging app notifications grouped front and center so you can quickly read and respond to your messages. The edge-to-edge full screen video call layout creates a new communication experience that brings you closer to the people who matter most.” 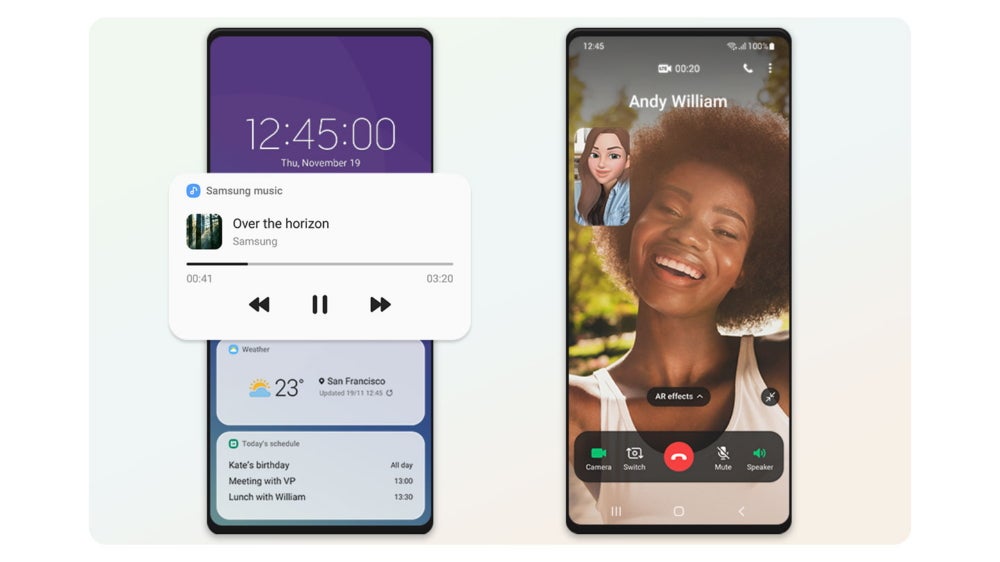 Samsung is also promising a new AI zoom feature in the camera app as well as improved autofocus and auto exposure settings. The Gallery app benefits from better organisation, while related photos will appear beneath each image. Customisations have been improved and extended via the Quick Panel too. 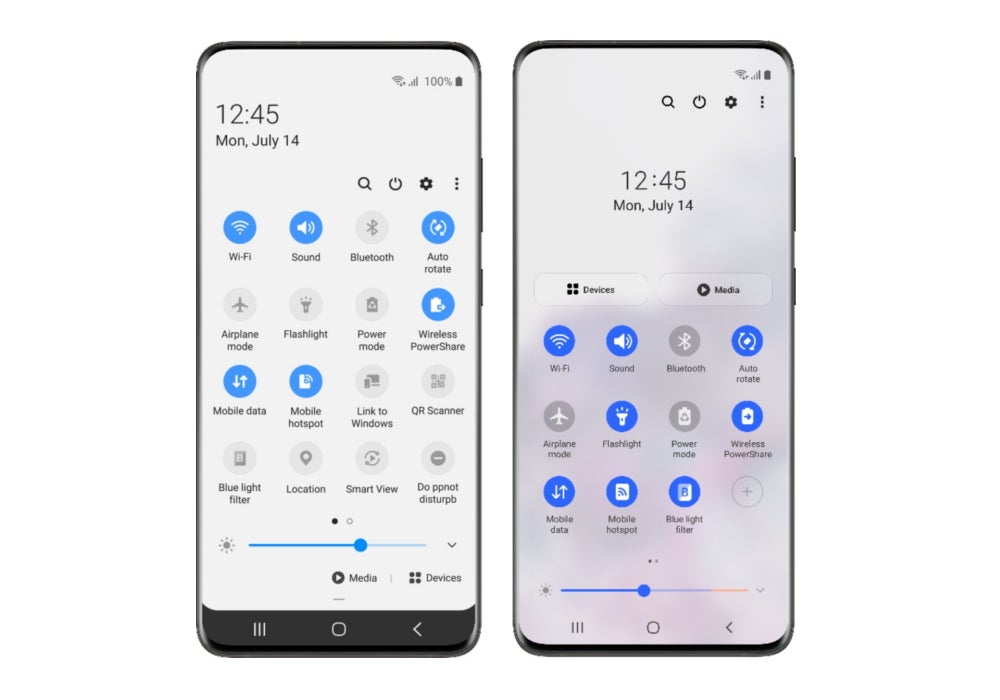 While unlocked versions of the Galaxy S20 should start to see the update relatively quickly, it might be a while before the devices attached to mobile networks get all of their ducks in a row and push out the update.

Chris Smith is a freelance technology journalist for a host of UK tech publications, including Trusted Reviews. He’s based in South Florida, USA.
…