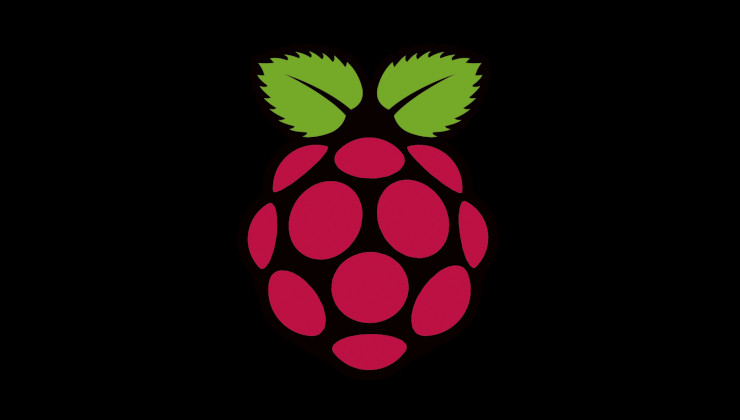 Time to warm up your little board as the Raspberry Pi OS has a big new releasing up for those of you sticking with the official Debian Linux based system. Sounds like it’s a pretty huge update with a lot of work that went into it, which is great as the Raspberry Pi is a wonderful device for all sorts of uses (and yes gaming too!).

For starters, this finally brings with it a major update to Chromium with version 84. They mentioned it took longer than they wanted but getting video hardware acceleration integrated takes a lot of work. Thanks to that you should see smooth video playback in browser and they’ve also paid special attention to the likes of Google Meet, Microsoft Teams, and Zoom due to the pandemic. This is the last release they support Flash with too.

One big background change is their move to the PulseAudio sound server. Since Linux audio can be a little…complicated, PulseAudio deals with most of the interfaces available and puts it under one roof. Most normal distributions use it by default and so with this change Bluetooth audio on the Raspberry Pi OS should now be easier too. They’re also automating some of the Bluetooth stuff to make it simpler for users.

They’re also now including Printing support out of the box, along with CUPS (Common Unix Printing System) and the system-config-printer UI to make it a smoother experience.

On top of all that they’ve improved accessibility support with the Orca screen reader, there’s new system options to deal with units that have an LED like the Raspberry Pi Zero or the new Raspberry Pi 400 as well. If you missed it, they also recently announced a cheap and cheerful Raspberry Pi 4 Case Fan for $5 and the system settings have been updated in this new OS release so you can configure it.

Really nice to see the RPi team expand all areas of the system, as it’s become a much more general-purpose unit for computing considering the amount of power it has now for the still very low cost.

Let us know in the comments what distribution you’re using if you have a Raspberry Pi and what you’ve been doing with it. I am tempted to hop on over to Ubuntu, now it’s officially supported.