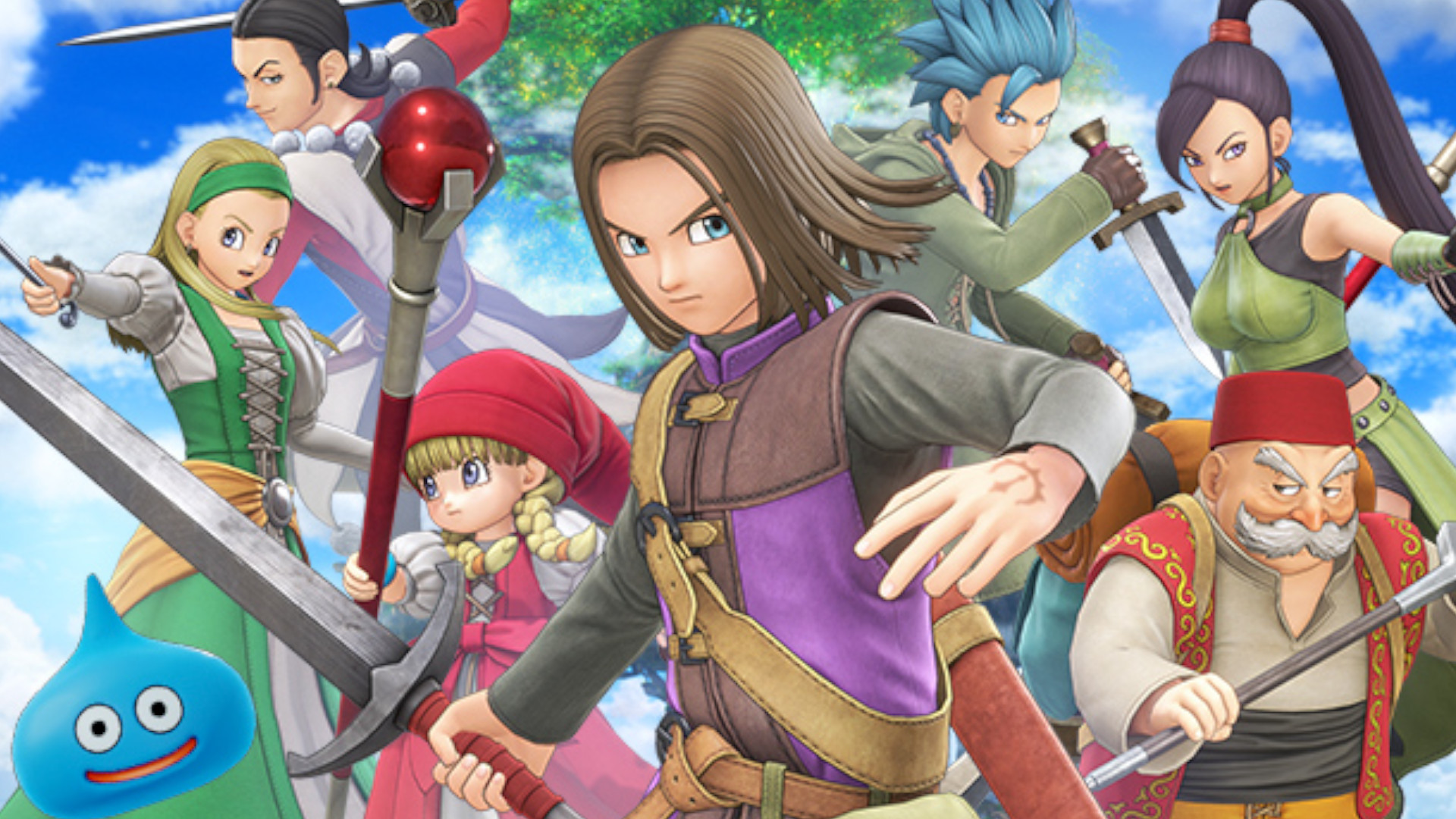 Doom Eternal is coming to Xbox Game Pass for PC in a matter of days, but it’s not the only game coming to the home computer version of Microsoft’s subscription service this month. Game Pass is loaded with excellent offerings in December, from day one launches for gorgeous-looking indie titles to massive additions from major publishers.

We’re getting a big chunk of games on December 3, including the long-awaited addition of Doom Eternal. We’re also getting Haven, a brand-new, gorgeous-looking indie take on JRPGs. December 3 also brings us VA-11 Hall-A: Cyberpunk Bartender Action and Yes, Your Grace to complete the hat trick of excellent indie games.

If you’re looking for something massive, December 4 will bring us Dragon Quest XI S: Echoes of an Elusive Age – Definitive Edition, a new-and-improved version of one of the best RPG games in recent memory. Then, on December 8, we’re getting Call of the Sea – the mysterious narrative adventure you might recall at the Xbox Series X gameplay debut earlier this year – on its launch day, as well as Chucklefish’s Starbound.

On December 9, we’re also getting the day one release of Unto the End, which the devs describe as a “cinematic platformer” – think Limbo, but with more sword fighting. If you’re not too distracted by the Cyberpunk 2077 release date, there are also two notable additions on December 10: GreedFall, and Yooka-Laylee and the Impossible Lair – the latter of which is, incidentally, one of the finest 2D platformer games this side of Donkey Kong Country 2.

Those are the standalone games, but there’s one more big addition to Game Pass this month: EA Play. As of December 15, you’ll get access to a giant library of EA titles as part of your subscription, including games like Star Wars Jedi: Fallen Order. This benefit does not include the Pro tier of EA Play, which gets you access to new EA games on the day of their release – that’s still exclusive to Origin on PC.

Of course, Game Pass taketh away as much as it giveth. On December 15, we’ll lose access to Age of Wonders: Planetfall, Infinifactory, Metro: Last Light Redux, MudRunner, Pathologic 2, The Turing Test, and Ticket to Ride.