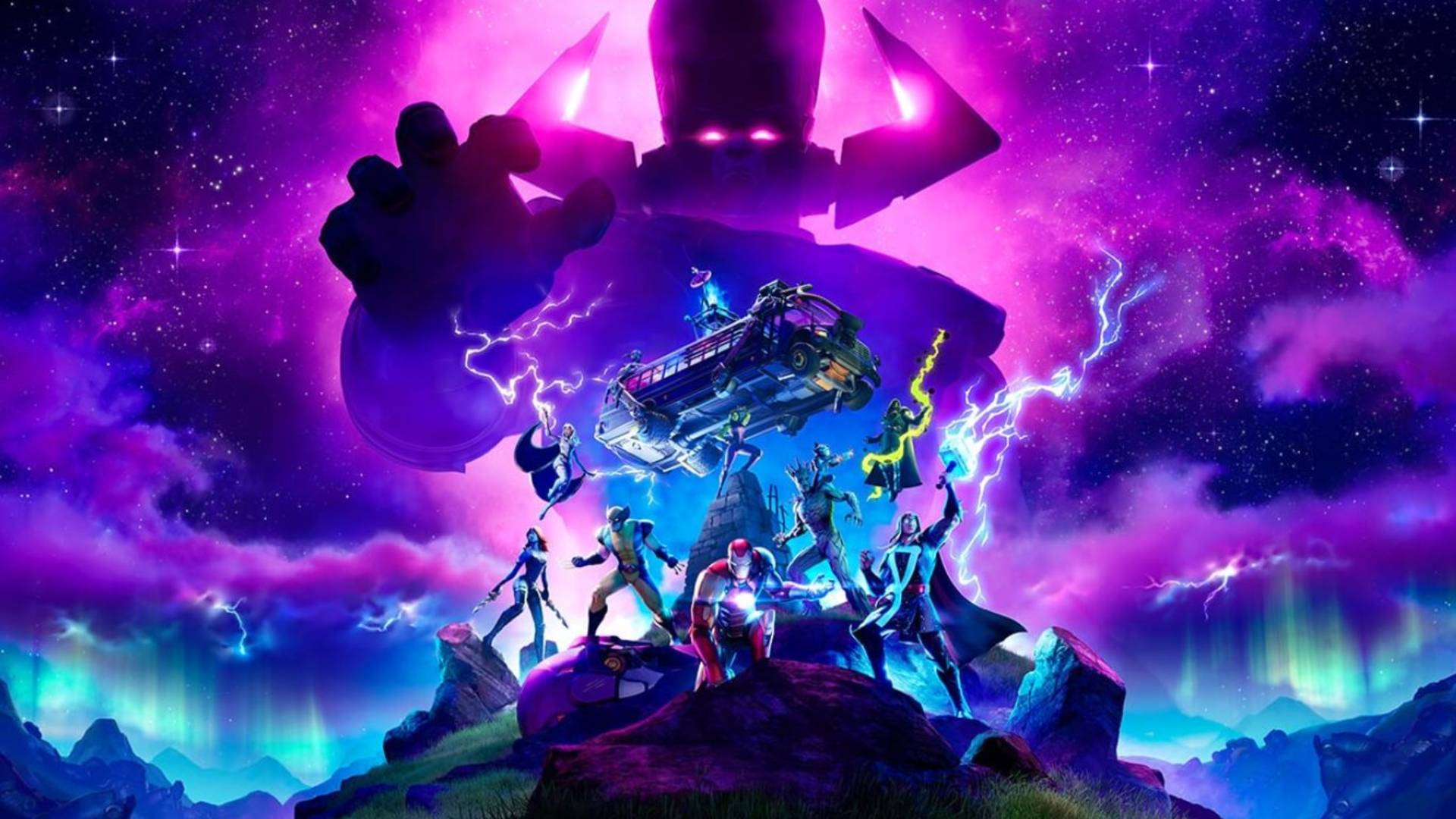 Fortnite’s Galactus event drew in more players and viewers than any of the battle royale game’s previous season-ending finales. At its peak, 15.3 million players hopped on to fly battle buses into the giant villain’s face, all while 3.4 million viewers on YouTube and Twitch cheered them on from the sidelines.

The huge number of players successfully managed to take down Galactus with moral support from Nolan North as Iron Man, and an epic AC/DC track playing in the background to get people in the villain slaying mood. Agent Jonesy, voiced by Troy Baker, showed up in a cutscene once the battle was complete, which means he may have a big part in the new season.

Season 5 of Fortnite will introduce a whole new franchise to the mix, Star Wars. The Mandalorian and beloved baby Yoda will be available characters with this season’s pass. Numerous changes to the map are to be expected as well as a whole new roster of NPCs that can help you in battle.

You can also take a look at the full details for Fortnite Season 5 right here.

We defeated him! A record 15.3 million concurrent players joined forces in our biggest event ever to fight back Galactus in today’s in-game event, while more than 3.4 million cheered and watched on @YouTubeGaming and @Twitch! pic.twitter.com/IAcNpcPKEw

If you are looking for some new battle royale games to play, we can help with that too.