The year is winding down and so too is the Teamfight Tactics 2020 patch cycle. The multiplayer game’s final patch of the year has now landed on the PBE alongside League of Legends patch 10.25 for a round o’ tweaks and tinkerings. It doesn’t look like this one’s going to bring a major batch of gameplay changes, but there are some champion and trait adjustments you’ll want to note.

First up, trait updates this patch target Mage, Keeper, and Vanguard builds. The latter’s getting some armour buffs across the board, while Mage’s two-unit spell power’s getting a minor boost. The Keeper trait, however, is getting a bit of a nerf where two units are concerned – shield’s dropping to 150 from 170.

As for champions, there’s a handful of adjustments on the way for the final patch of the year. Wukong, Fiora, Sylas, Vi, Veigar, Xin Zhao, Yone, and Kayn are all in for various changes across the different tiers this round (most of which are buffs), and you can check these out in detail in the notes below.

Without further ado, here are the Teamfight Tactics patch 10.25 notes (thanks, Surrenderat20!): 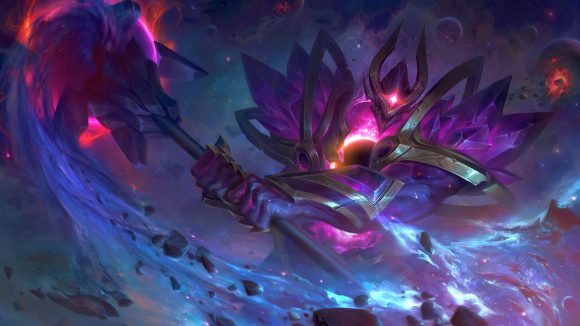 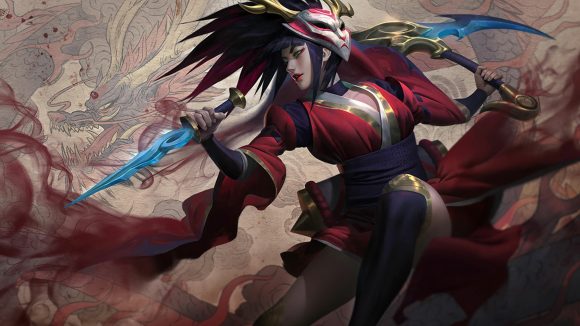 That’s all there is in the way of notes for the upcoming Teamfight Tactics patch 10.25 right now, but keep checking back over its tie on the PBE as more changes could appear before the content drop heads to the live game. According to the League of Legends 2020 patch schedule, TFT patch 10.25 is go live Wednesday, December 9, 2020. It’s worth noting that the above notes are just tentative changes based on what’s up for testing, and might not reflect the complete or final versions of the upcoming tweaks.

While you’re here, take a look at our rundowns of the best Teamfight Tactics items and our TFT tier list if you’re keen to brush up ahead of your next match.