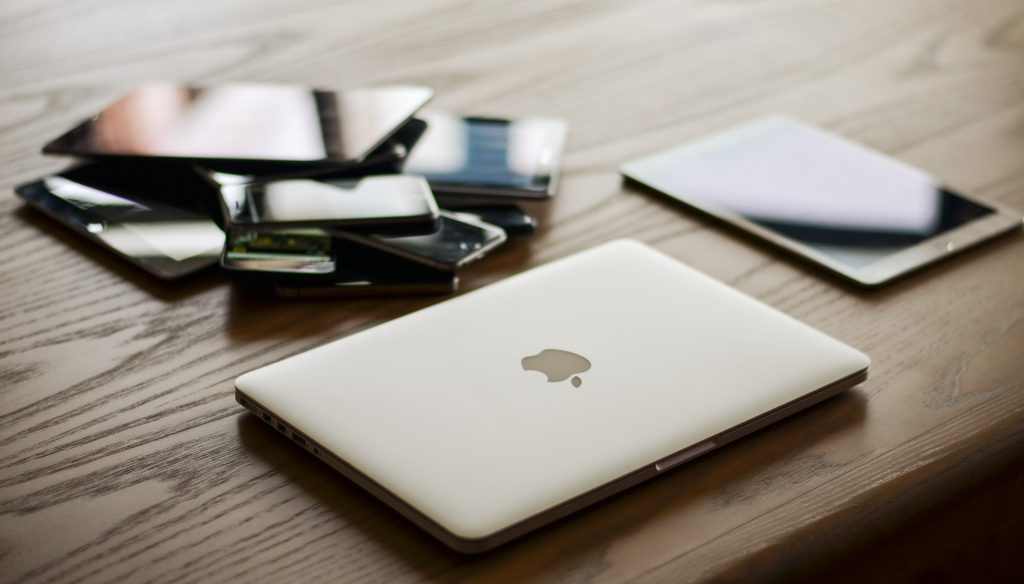 Other everyday technology such as tablets will cost around £3,352, and the emergence of the smartwatch, will result in a cost of £2,684 during an adult lifespan. It also emerged that more than a quarter of Brits say they feel a ‘need’ to keep up with others when buying new tech.

And one in eight admitted to buying a new gadget, purely to show off to friends and family.

The study also found that 15 per cent of those polled see themselves as ‘early adopters’ of tech, who like to keep up with the latest trends. But seven in 10 prefer to wait until items have been out a while so they drop in price before making a purchase.

It also emerged that 61 per cent prefer, when possible, to buy their gadgets outright rather than paying a monthly sum.

And as purse strings tighten after a difficult 2020, nearly seven in 10 believe value for money is more important than ever this Christmas.


Says a spokesman from The Big Phone Store, which commissioned the research:

“A huge amount of money is spent on technology, but it doesn’t always have to be that way.

“The tech industry relies enormously on the concept of newness, and that the newest gadget is always better than the one that came before.

“However, this isn’t always the case, and there are often huge savings to be made by picking up ‘last year’s’ model – whether that’s a phone, a fridge or a TV.”

To find out whether you’re up to speed with the latest tech – or a bit of a dinosaur – you can take The Big Phone Store’s quiz here: https://www.thebigphonestore.co.uk/are-you-a-tech-whizz-or-a-dinosaur-quiz/