Black Friday is dead, long live Cyber Monday. The Xbox Cyber Monday deals are here and you can get your mitts on plenty of bargains this weekend.

With the Xbox Series X/S now in the wild, it could be the perfect time to save a good chunk of money on the last generation’s Xbox One X and Xbox One S consoles. Although Microsoft has stated that production on the One X and All-Digital Edition has ceased, there’s still some remaining stock out there that retailers want to shift.

Now the Black Friday sales have kicked off properly you’ll be able to find all the best Xbox deals right here.

Fan of the other consoles? Well, you can also take a look at our Nintendo Switch Cyber Monday and PS4 Cyber Monday pages.

Now we’re in the peak of the big sales event, it’s easy to see that Black Friday stretches across more than just a single day. With that in mind, we’re dropping all the early Xbox Cyber Monday deals we spot below so you can make a purchase right now. Whether you’re looking for new games like Cyberpunk 2077 or classics like Dark Souls Remastered, there are plenty of titles to beef up your collection. And there are a handful of decent Xbox console bundles on offer if you’re looking for a new machine to play them on. 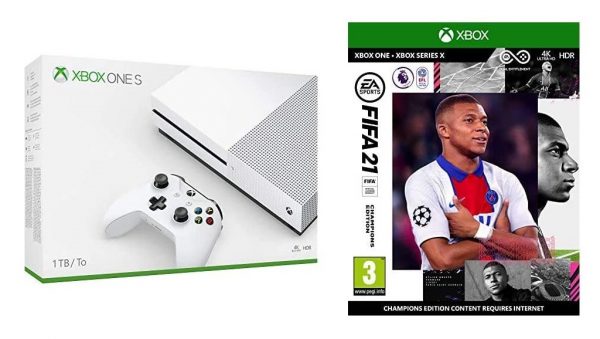 Will the Xbox Series X/S be on sale over Cyber Monday?

Almost certainly not. As the consoles will have launched just a couple of weeks before, you can pretty much guarantee that there will be no discounts on the Xbox Series X or S during Black Friday or Cyber Monday.

Both are already selling out in a matter of minutes once new stock becomes available, so the best you can expect is that Microsoft will be making more available to buy over Cyber Monday. With the busy sales period often encouraging more spending, it would be the best time to supply more stock to retailers.

A price cut this early, though? Hah, not a chance!

And that should just about cover everything you need to know right now. As the hulking retail monstrosity that is Cyber Monday draws closer we’ll continue to update this page with all the latest offers. You can keep up-to-date on the Jelly Deals Twitter account.

What other Cyber Monday Xbox deals do we expect to see in 2020?

With the Xbox One S All-Digital Edition and Xbox One X both now discontinued, it’s a little harder to find Cyber Monday huge discounts on those two consoles. Where there is remaining stock, expect that to get the biggest reductions. Maybe we’ll see a repeat of the terrific refurbished Xbox One X deal that popped up out of nowhere earlier this year? Get on that if you see it.

Given that we saw an Xbox One S with FIFA 21 as the big Amazon Prime Day offer this year, you can probably expect something similar over Cyber Monday. At £250, though, it was a pretty hard sell. The Xbox Series S is that price by itself, so if anyone is going to be tempted by a last-gen console, it’ll need to get a much bigger price cut. We’re hoping for under $200/£200.

Next to that, Cyber Monday should be the ideal time to bulk up your Game Pass subscription. New members looking to try the service for the first time should be able to take advantage of a better introductory offer like last year – so lookout for a repeat of the three months for $1/£1 deal. If you’re a long-time subscriber we might see a return of half-price subscriptions, though Microsoft may look to cut down on these mega discounts going forward. 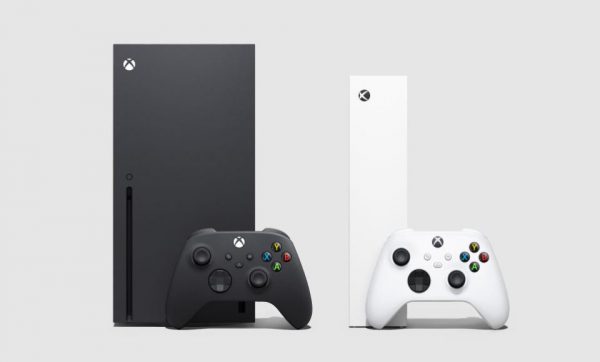