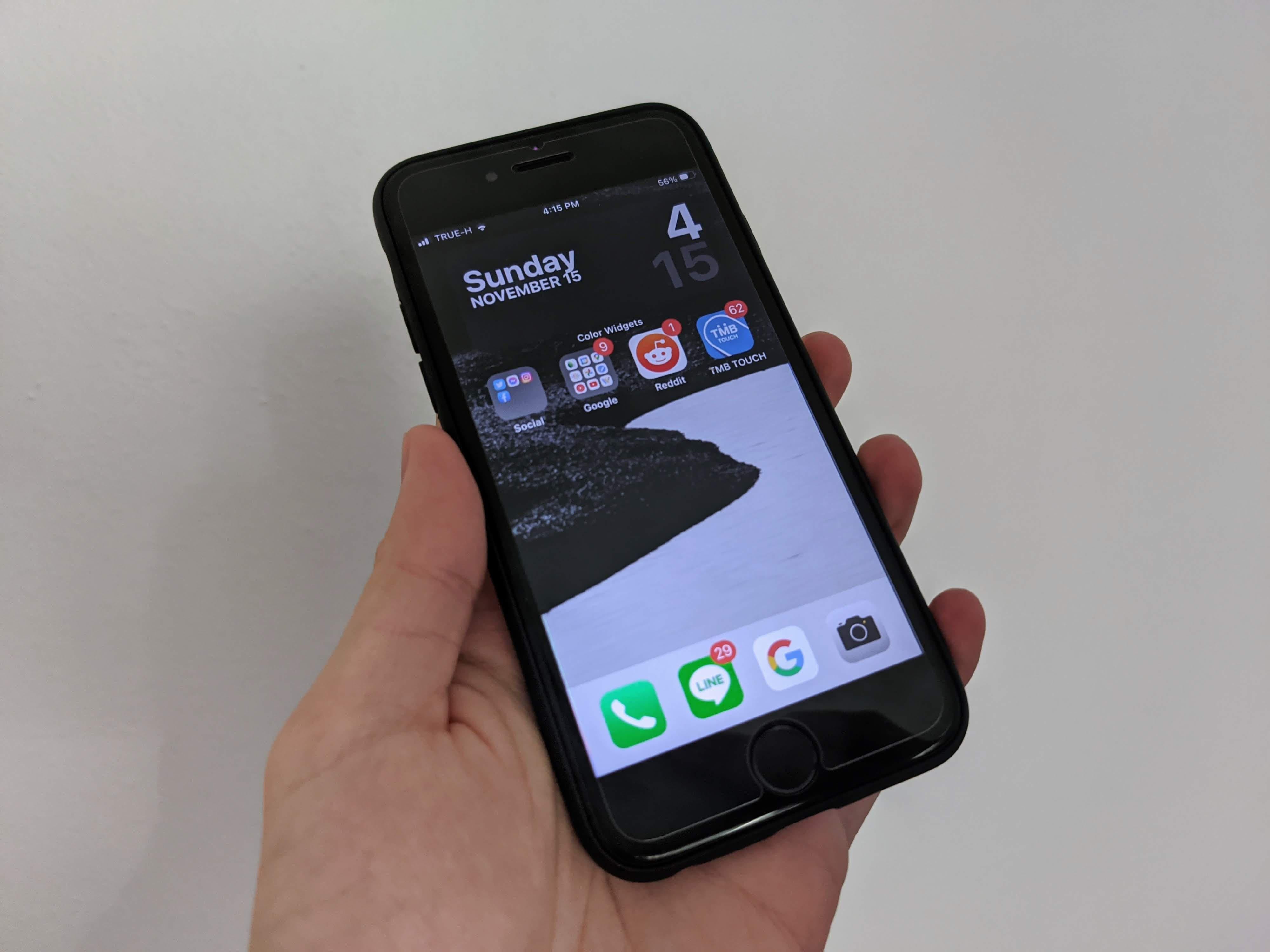 *TL;DR available below. Also apologies in advance for my English – might not be well-organised*

Alright, so from the title you may be asking “Err what? Why?”. Before we get into the experience I had with the iPhone 6s in 2020, let me explain why I did what I did.

Here are the main reasons:

(1) SIZE – For context, my current daily driver is the OnePlus 7T Pro, which in itself is a beast of a phone. 90 Hz Display, Snapdragon 855+, full-screen design, etc. – all in all, awesome stuff. BUT I have been getting more and more frustrated with how BIG the phone is. One-handed use is almost impossible for me and it barely fits in the front pocket most of the times. I was aware of these potential struggles before the purchase and thought I would eventually get used to it. Oh boy was I wrong! The curved display also doesn’t help – accidental touch galore.

(2) LESS OVERALL USAGE – I noticed that I don’t use my phone as much as I used to. This means the advantages of having top-of-the-line specs on a phone become a lot less important. What’s the point of having a killer screen, a huge battery, a latest SoC if I don’t really use them to their full potential?

(3) iOS 14 – I was a massive hater of the iOS’s home screen and other limitations even before the switch to the other side. Then iOS 14 came along… Honestly, I really liked what I saw in the WWDC keynote. I think it might be one of my favourite updates of all time. Widgets and the app library – they make a huge difference in how I would use an iPhone, especially after getting real comfortable with these on Android. So I was curious to try them out.

Now let’s talk about the experience of using my 5-year-old iPhone 6s in 2020.

First of all, WOW this phone is tiny! After spending 3 years owning 6-inch+ phones, coming back to a smaller form factor is a breath of fresh air. I was delighted when I managed to reach the top corners of the screen lol But, strangely, I didn’t really miss the big screen of the OnePlus. The first day I used the 6s, I almost forgot that I put it in my front pocket. It takes very little space compared to an absolute brick like the 7T Pro. Honestly, this is what I enjoyed the most. Because, although it is small, its portability outshines the lack of screen real estate.

Next up, the software. iOS 14 is as good of an update as I hoped it would be. The OS is smooth, fast, stable and reliable as ever (minus iOS 11 of course haha), which is something that is hard to come by on Android. What surprised me the most was how fast the animations/transitions feel on such a dated device. The 6s is 5 years old and it still runs nicely. I’m 80% sure that my 7T Pro won’t be this snappy after 5 years. Also, I can’t stress enough how much I adored the app library. Finally! This made the experience with the UI much more similar to what Android offers, meaning it is less jarring/annoying switching between the two. If Apple keeps this up, I reckon many Android users will go iOS in the next few years, especially for the longer support. I am impressed.

Now, not everything was great, obviously.

The battery. Oh, the battery… Granted, my unit is currently on its last leg, but I’m certain that a 6s with 100% battery capacity wouldn’t do much better. I got at most about 3 hours of screen-on time, with just social media, messaging and YouTube. Sometimes the phone lost over 10% from just 15-min of web browsing. This is the trade off that I was worried about when switching to such a small phone, but in the end, I’d say it felt even worse than anticipated. I guess I have been spoiled by those massive flagships over the last few years.

Another drawback is (unsurprisingly) the camera. I’m sure you all saw this coming… The camera tech in smartphones have got soooooo much better in the last 5 years that it is crazy when seeing the results side by side. There were a few occasions where I missed great photo opportunities because I had no telephoto or the night mode. Shooting photos indoor was a nightmare. Didn’t remember it being this bad xD However, if given enough light, the rear camera still produces some great looking shots, as long as you’re not pixel peeping. They are definitely good enough for social media posts. The front camera is just sad for today’s standard. Let’s not talk about it lol

Lastly, the display. Despite having a lot of doubt prior to the switch, the 720p display looks fine. Texts are readable and the colours are not too bad for an LCD display. However, I would be lying if I said I didn’t miss 90 Hz (Apple, please put high refresh rate in the next iPhones!) and OLED. The fact that the screen is blinding bright at night even with dark mode on annoyed me beyond explanation. I’m really happy that Apple has moved past LCD ’cause I really don’t think you can pay them that much without getting at least an OLED panel on your iPhone in 2020. LCD’s had their days but they are over.

Overall though, I’d say going back to the iPhone 6s has made me appreciate how much tech has evolved in the last few years, and how well-optimised iPhones are. In all honesty, if I were forced to use the 6s as my daily driver today, I’d be fine with it. Sure, I will miss all the bells and whistles newer phones offer, but at the end of the day, older iPhones can still do the basics right. The whole experiment has also made me want to go back to iOS for my next phone, now that I see the longevity first hand. So… yeah… iPhone 14? 🙂

TL;DR: I enjoyed how small the iPhone 6s is and was impressed by iOS 14. However, the battery life was abysmal. Cameras showed their age but were still usable in some circumstances, while the display was serviceable at best. Overall, despite its shortcomings, this experience made me appreciate my old phone more.