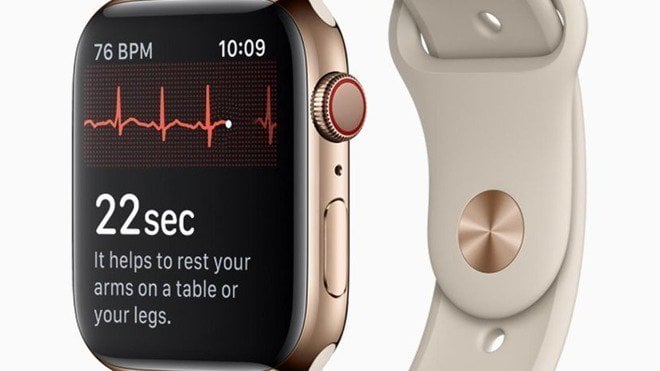 It depends. With A flutter, if it determined the F waves to be a QRS complex, which a lot of monitors do, his rate could’ve easily been ~70 at a 2:1 flutter. Especially seeing as you wouldn’t be able to even see the F waves if it were A flutter RVR, and would instead be considered SVT, this is my guess.

Also; patients exhibit these symptoms differently on a patient to patient basis. Some people throw PVCs and think they’re having a life altering heart problem, while others think they have some annoying gas. Obviously cardiac output wouldn’t be sufficient enough at 210 bpm, but people complain/don’t complain about things like this all the time, and assume it’s normal.