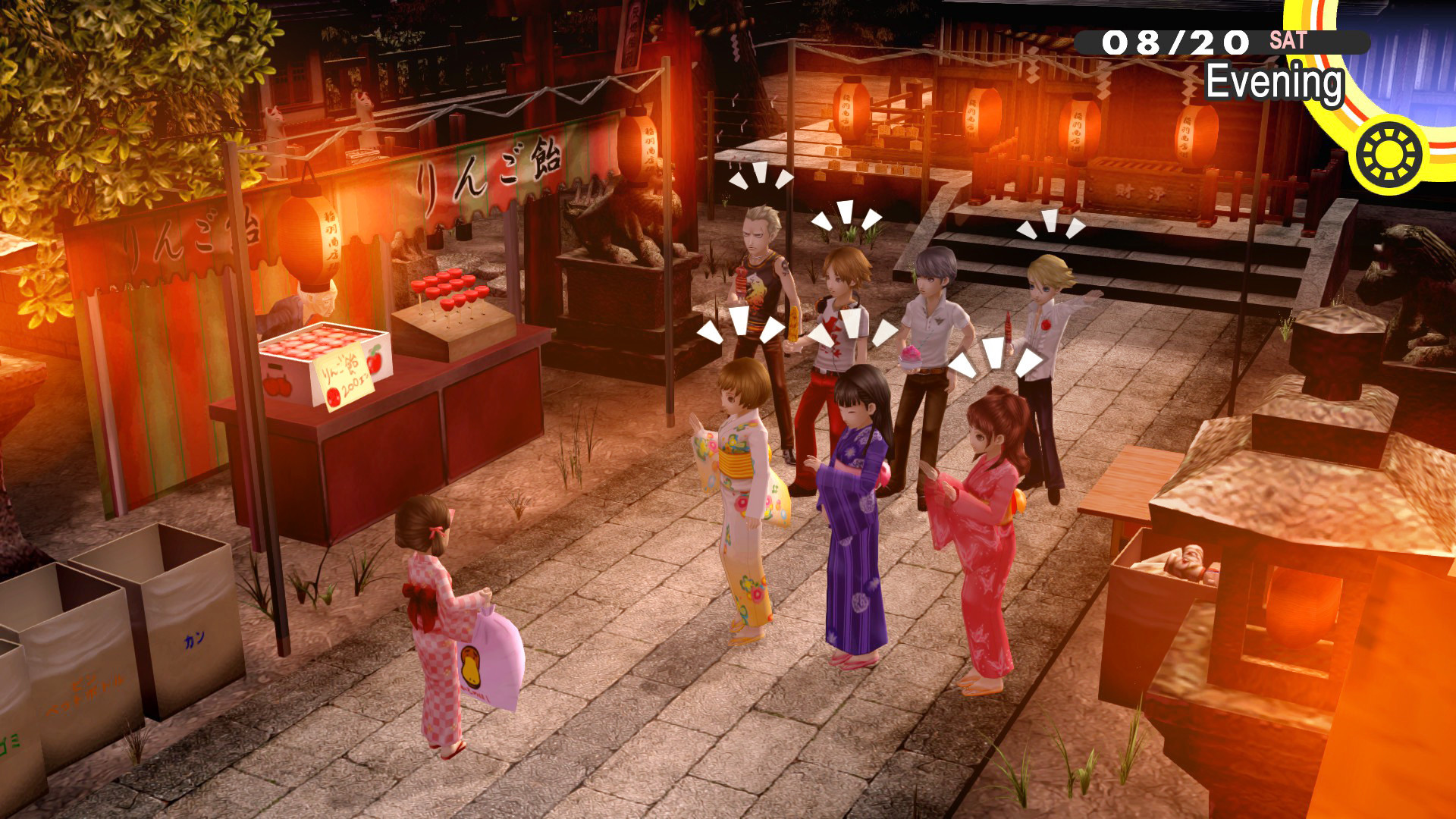 A concert based on the music of the Persona series of RPG games will take place in March 2021. The performance will be streamed on pay-per-view, and you can buy tickets now.

According to the news blast from developer Atlus, the show will run around two hours, and contain MC segments in addition to the music. Performances will be pre-recorded, and a bulk of the setlist will draw from Shin Megami Tensei 3: Nocturne HD Remaster, a remaster of Shin Megami Tensei 3 coming to PlayStation 4 and Nintendo Switch next year. You can pick up some merch, including a t-shirts and tote bags, here.

You can find Persona 4 on Steam here, and here’s the best anime games besides.