Indentured servitude is something that Final Fantasy XIV likes to introduce to its players, such as poor Scott, who discovered that he’s in for a two-month stint of doing fetch quests for fish people. Oh my cod, he’s gonna flounder.

Just looking at this picture raises so many questions that I hope the game can answer. Questions such as, how do these fish people dress themselves without fingers and thumbs? Do they still have gills? What’s with the bells? What do they eat if there isn’t land plankton? Are they tasty if served blackened with Cajun rice? 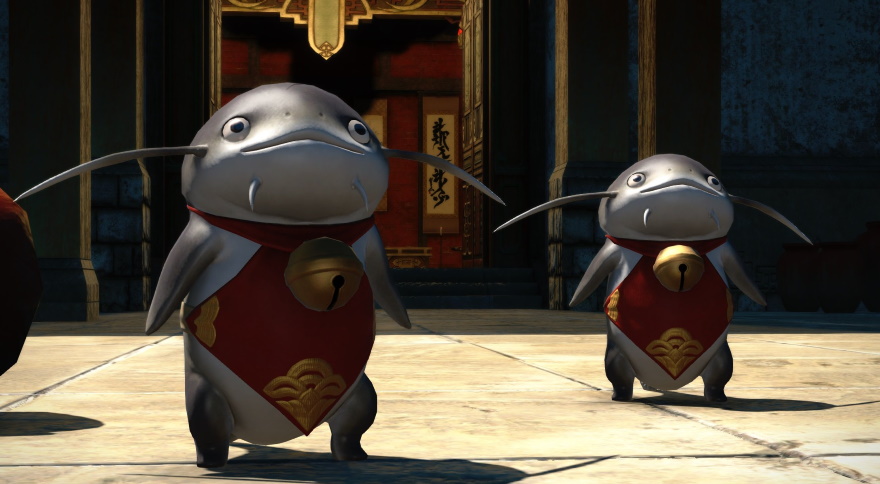 This was the last photo of Munchmeat2 in World of Warcraft. Rumor is that he’s passed into the Shadowlands, but I’m not going to be the one to tell the family. I wonder if that dragon knew what it was in for, or if it ended up balking like, “Hell no, I’m not going to go into hell for you. Thanks, but no thanks. I’m heading back to my comfy cave full of treasures and chew toys.” 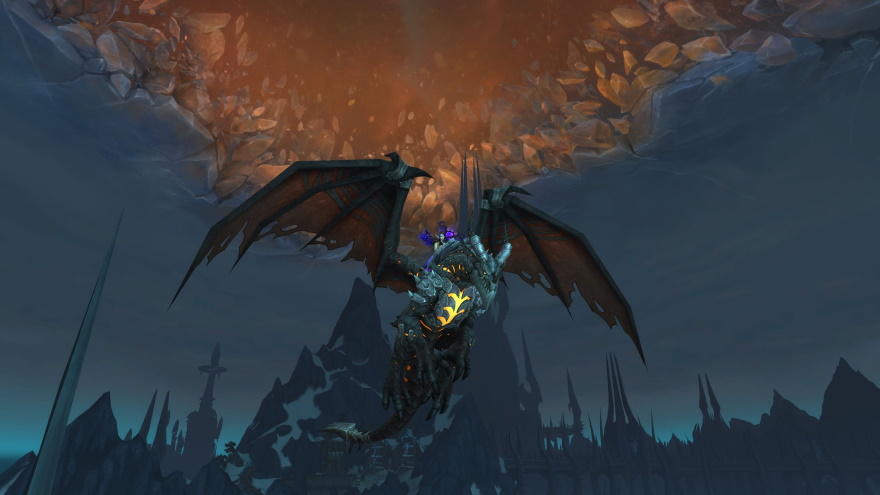 Vincent continues to work his screenshot magic with this Scholar enjoying some one-on-one Tinkerbell time in the deep shadows: 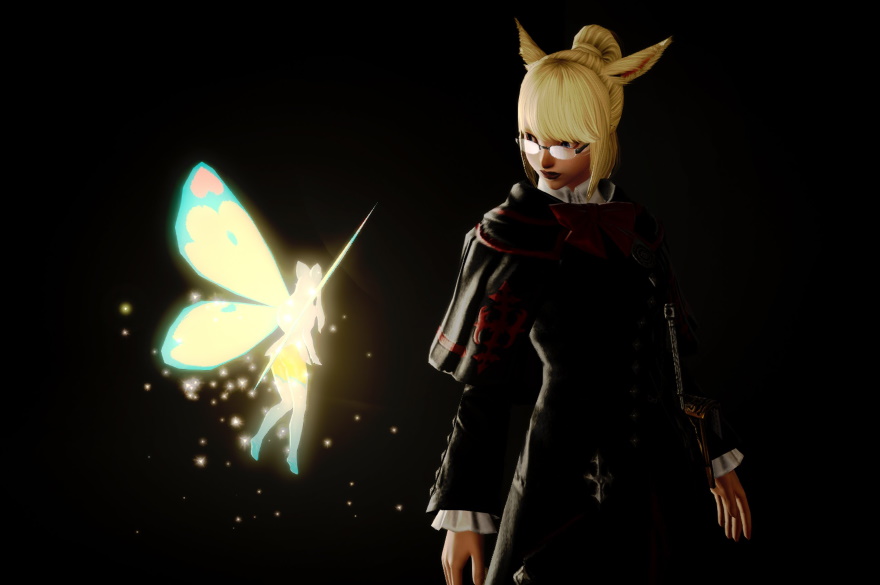 “I play MMO to walk around and take screenshots,” Minimalistway said. “Blade and Soul provided a lot to look at in the starting zone. It’s a place I think I can’t go back to, but here is a screenshot.” 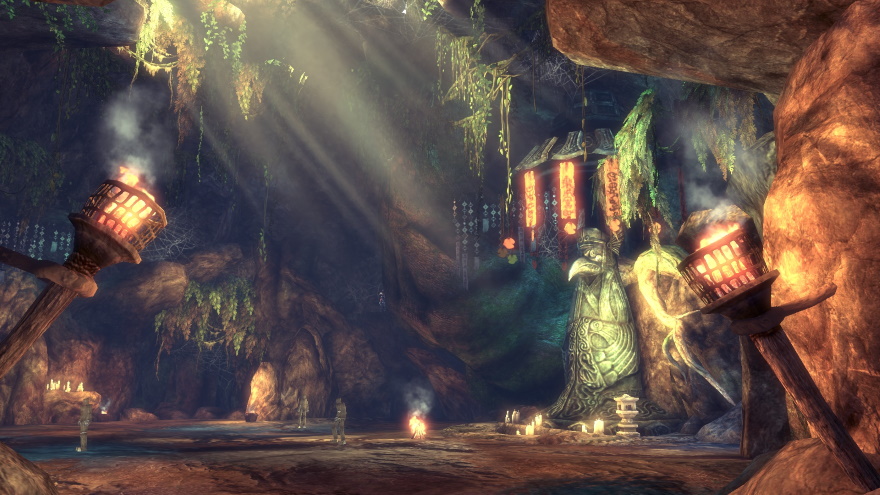 “I didn’t plan on this ragdoll while hunting witches in Neverwinter,” posted Sixuality. “I guess you could say it was… pot luck.” 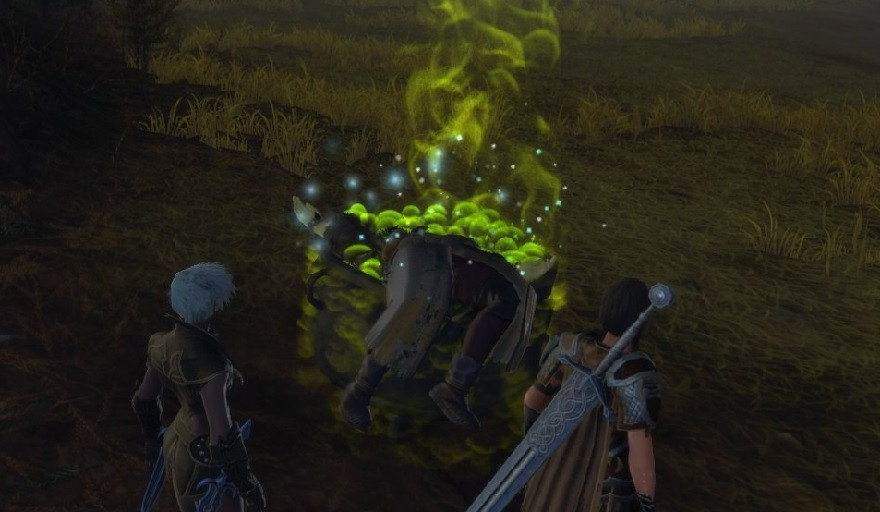 Hey, let’s bring back (optional) weekly screenshot challenges, why not? This week’s challenge is to post a picture or two of a defeat, death, or hilarious failure! See you in the comments!