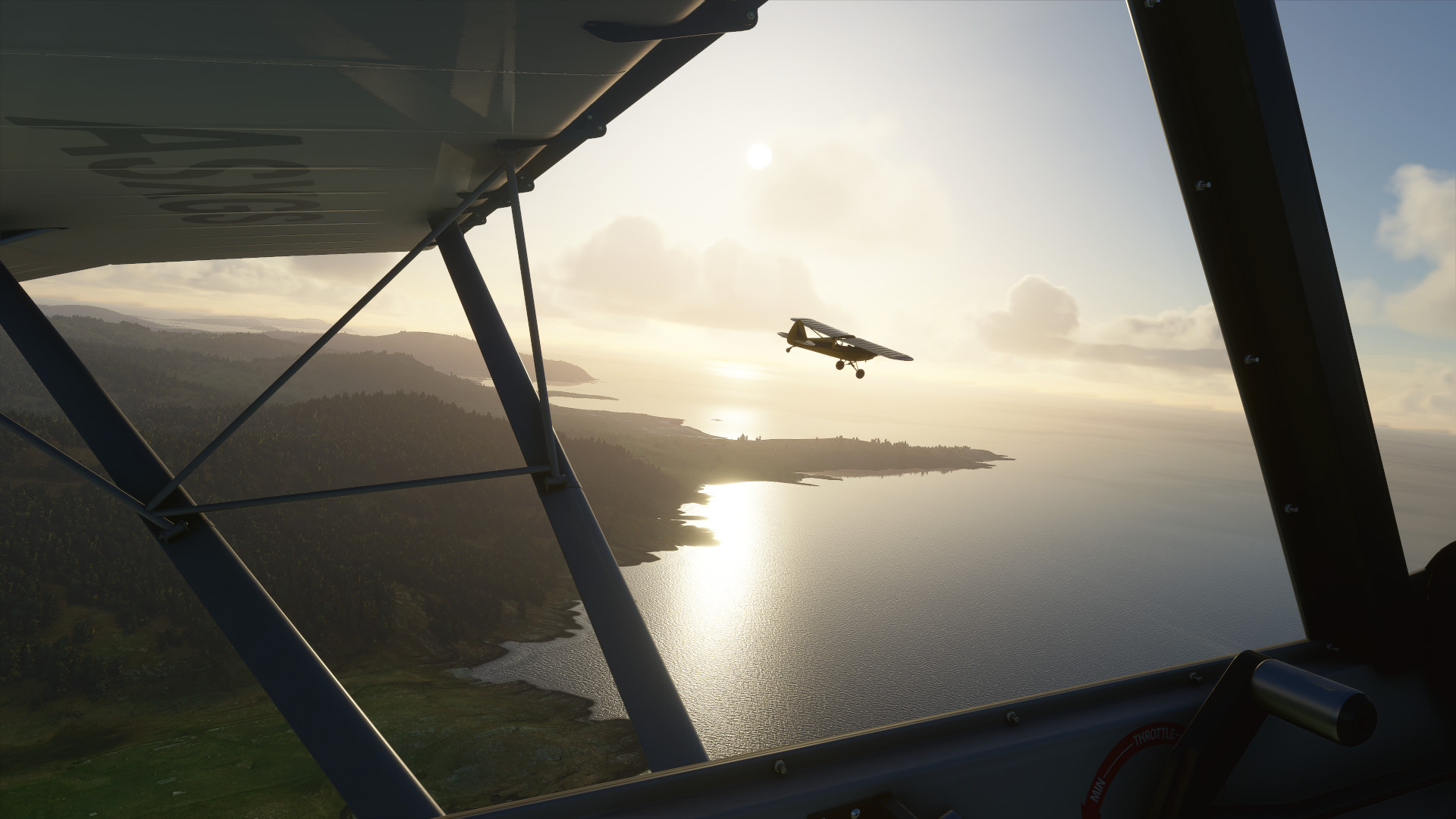 Microsoft Flight Simulator offers players the chance to fly anywhere they so choose, and in a year full of travel restrictions, that choice became very simple for most. In a new documentary on the plane game, the devs reveal nearly three quarters of would-be pilots, when given the opportunity, flew straight home as their first port of call.

The stat comes courtesy of a making-of from gaming documentarians Noclip. At the end of the half-hour film, after explaining all the technological wizardry from developer Asobo Studios, host Danny O’Dwyer brings up where people flew to once they’d completed all the tutorials. Given current circumstances, the widespread lockdowns and so on, it turns out 70% of players took the chance to visit home in their aircraft, partaking in a voyage many still aren’t able to do right now.

Among them are the developers themselves, who used their new game as a way to connect with their families. “When the coronavirus hit, I was supposed to go visit my family, and I couldn’t because they live in Germany,” Jorg Neumann, head of Microsoft Flight Simulator, says. “So I flew there, and I called my parents and we just talked about the weather, it was the same time of day, same weather, it looked exactly right. I basically called them up and said ‘I’m as close to you as I can get’.”

Neumann goes on to mention that the team has received lots of emails from people telling similar anecdotes. “The world moved away from us a little bit, and it’s a little bit closer inside the sim, so I think it’s great,” He said.

You can watch the full documentary below, with this part occurring at 30:11:

Our Ben Maxwell called the simulation game a “visionary, landmark release” in his review. A major US update was rolled out this month, and a UK update is expected in January.