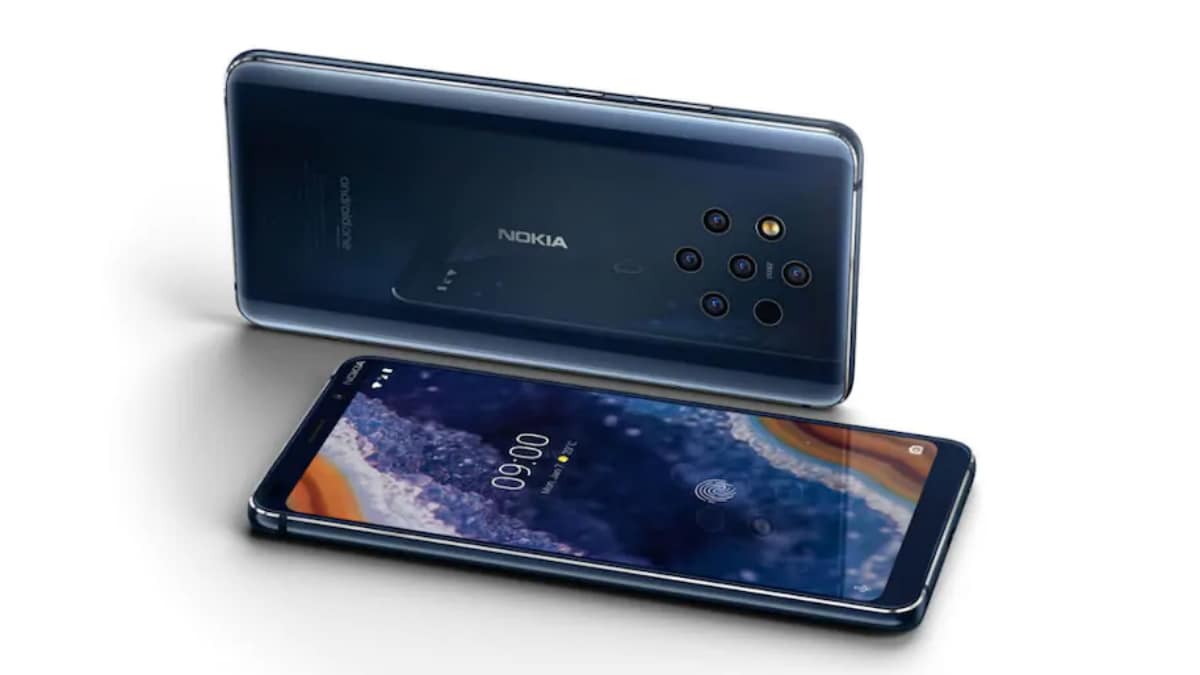 Nokia 9.3 PureView launch has allegedly been postponed yet again. As per a new tip, Nokia’s next flagship smartphone will now be launched sometime in the first half of 2021. What’s even more concerning for Nokia fans is that there is no specific date for the release of the smartphone at this point. Rumour has it that HMD Global, the Finnish company that is the licensee of Nokia phones, may incorporate the upcoming Qualcomm Snapdragon 875 flagship SoC in the smartphone.

As per a tweet from a Nokia community handle, Nokia anew, the Nokia 9.3 PureView will not be launched in November as it was previously tipped, and instead the company will unveil the flagship sometime in the first half of 2021. The tweet does not provide a specific date for the launch.

As far as specifications are concerned, there is not much information available about the smartphone. Older reports have claimed that the Nokia 9.3 PureView may offer a 120Hz display, a 108-megapixel main camera, and 8K video recording.

Speculations are rife that the Nokia smartphones licensee, HMD Global, wants to incorporate the upcoming Qualcomm Snapdragon 875 SoC in the Nokia 9.3 PureView to be more competitive in the flagship smartphone space. It sounds fair because launching a flagship smartphone in November with a dated processor could land the company in an awkward situation, especially when there are reports which claim that other OEMs will start unveiling handsets with Snapdragon 875 SoC in January itself.

There is also a report about the Nokia 10 PureView which is said to be powered by the unannounced Snapdragon 875 SoC. It also states that the phone will come with a stainless-steel frame and a sapphire glass display. The report adds that the phone will be launched in the second half of 2021.

Is Android One holding back Nokia smartphones in India? We discussed this on Orbital, our weekly technology podcast, which you can subscribe to via Apple Podcasts, Google Podcasts, or RSS, download the episode, or just hit the play button below.