With the rocky launch now behind them, developer Donkey Crew has spent the last few months sprucing up its survival MMO Last Oasis with improvements and content. Players are free to construct their own mobile bases, travel to new lands, and of course, fight for territory. It will not take long before you need to arm yourself for some scavenging, pirating, trading, and bloody combat. Whether doing it solo or as part of a clan, it is all good fun. That’s not all though, as things are getting even more spicy now that Last Oasis Season 2 is live.

Dubbed the Commerce Update, Last Oasis Season 2 brings with it a major overhaul. Many issues have been brought up by the community, and Donkey Crew has listened to the feedback. The new updates are reflective of that commitment to players.

This new season is built to enhance the experience of solo players and smaller groups. More importantly, the grind is easier and most things are now faster to achieve.

Last Oasis Season 2 also nixes the clown car-ing strategy of larger groups. Instead of allowing player groups to spawn from any clan walker, players must now be bound to a single walker. Teleportation for easy pirating is no longer an option. Now, you actually need to travel with your walker instead.

If you are having issues moving up, the monopoly of larger groups that blocked the progress of smaller groups has also been addressed with trading becoming a viable alternative. As long as you are harvesting resources, conducting good trades, and putting in the work, you can progress just like any other large group. 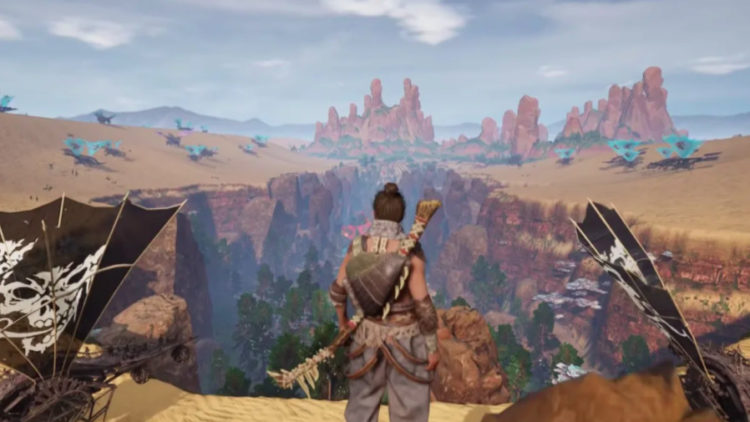 Following the team’s efforts in recognizing what went right and wrong, Last Oasis Season 2 represents another huge step forward for the game. There are even more changes being implemented as part of the new season, so head over to Steam to read the full notes.