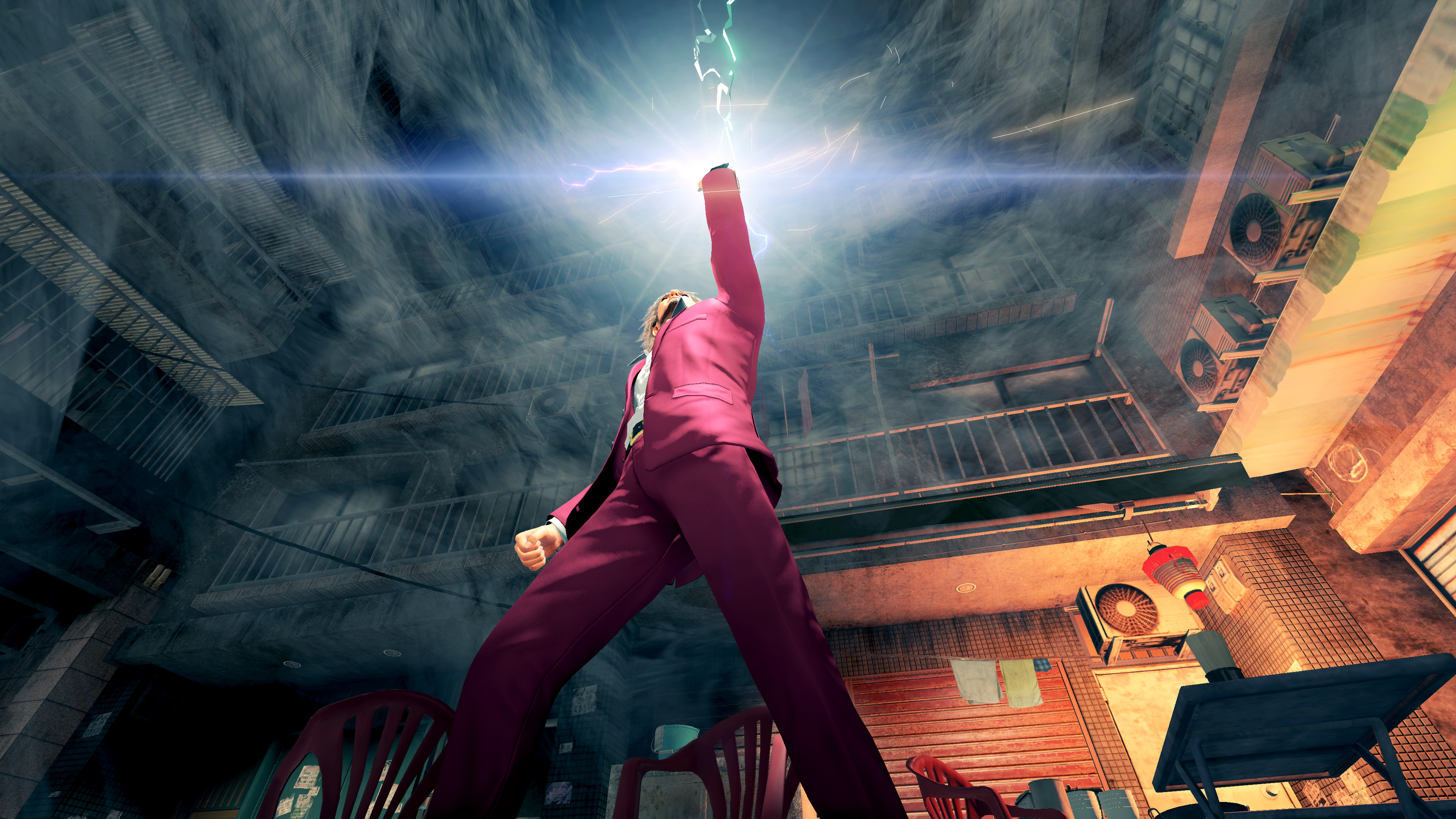 Hot on the heels of the launch of the critically acclaimed Yakuza: Like a Dragon, Ryu Ga Gotoku Studio plans to hold a livestream that’ll include notes on future plans for the series (thanks, PCGamesN).

The studio announced the plans via its Twitter account, which reveals the dedicated livestream will include a retrospective on 15 years of the series and promises to announce “future developments” for Yakuza, too.

The voice actors Takaya Kuroda and Kazuhiro Nakaya – who play Kiryu Kazuma and Ichiban Kasuga, respectively – will appear on the livestream and reflect on their roles across the series so far.

There’s no word at the time of writing about what these mysterious “future developments” could be, but considering the success of Yakuza: Like a Dragon and the series explosion in popularity in Western markets, we don’t think it’s too presumptuous to assume another game reveal could be on the cards.

Ryu Ga Gotoku Studio producer Daisuke Sato has stated that he’d “like to get involved” with a Sonic the Hedgehog game that would have a “completely different” feel to other games in the series – but that’s probably not what’s going to be announced on this livestream.