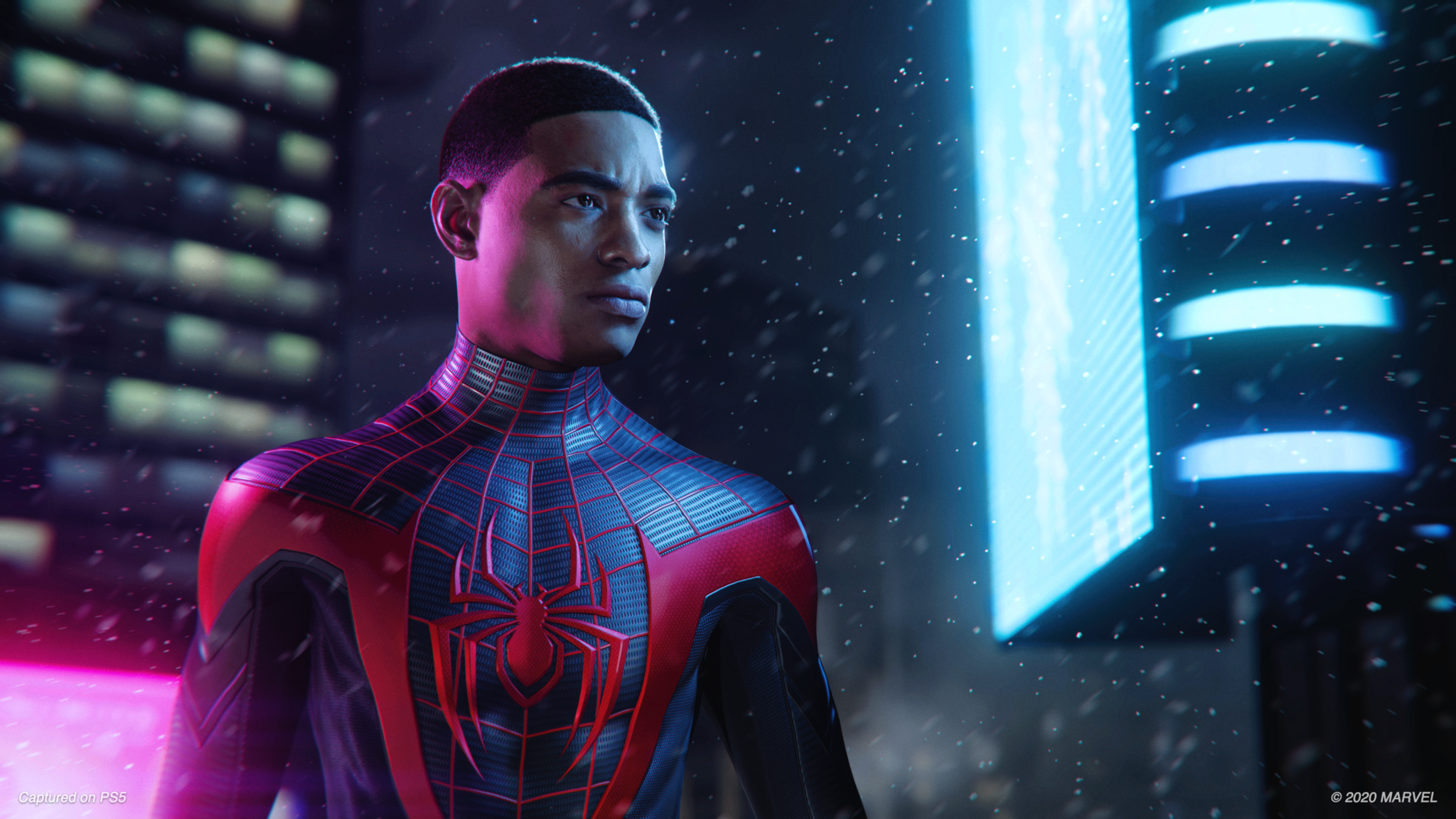 Perhaps one of New York City’s most iconic landmarks, the Chrysler Building, was taken out of Marvel’s Spider-Man: Miles Morales thanks to copyright issues.

Keen-eyed players may have noticed a pretty glaring omission from the latest Insomniac Games title – the Chrysler Building.

The monolithic structure, which was present back in the PS4 release of Marvel’s Spider-Man in 2018 (and lots of other Marvel media, to boot) didn’t quite make it into the latest web-slinging game thanks to new ownership taking over the Art Deco landmark in 2019.

“When creating our representation of the city we wanted to include as many landmarks as we could to add to the sense of immersion,” James Stevenson, Insomniac’s community director, told Game Informer in an interview.

“Sometimes negotiations to use those locations didn’t work out, which was the case with the Chrysler Building in Marvel’s Spider-Man: Miles Morales.”

Game Informer details that the Chrysler Building was sold back in March 2019 by majority owner the Abu Dhabi Investment Council to Austrian company SIGNA Group and the New York real estate development company RFR Holding LLC. The cost of this transaction? A massive $150m.

Thanks to the changed ownership, Insomniac’s previous agreement to include the building in its games appears to be void, and that’s why it’s missing from Spider-Man: Miles Morales.

If you’re dead set on visiting the virtual landmark, though, don’t fret: you can still find the Chrysler Building present and accounted for in the remaster of Marvel’s Spider-Man, and the original game (which has now sold over 20,000,000 units) too.