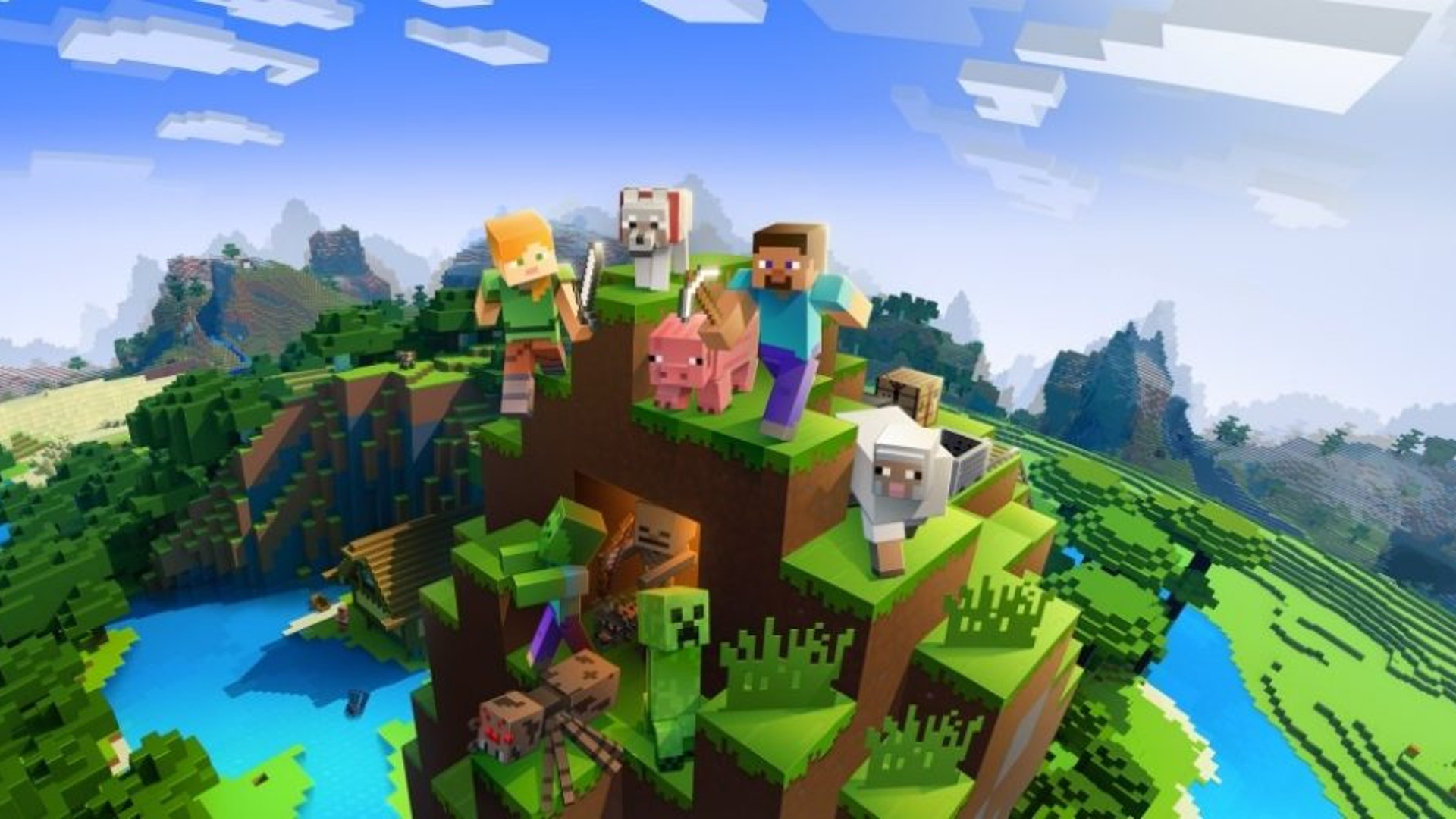 Minecraft developer Mojang has enhanced the tools moderators have for keeping servers, and in-game communication, safe. Mods can now permanently someone breaking the community guidelines in the building game.

In a news post on Mojang’s site, the studio ran through the basics of the update. “Minecraft moderators can now ban players who do not follow our community guidelines when sending online messages using our services (Realms) or Featured Servers, and communicating online through signposts and books,” the post reads, adding: “Currently, moderators can hand out permanent bans that extend to all versions of Minecraft (except Minecraft Dungeons) in order to target severe offenses, meant to cause harm to others.”

Right now, all bans are permanent, but a system of lesser bans for smaller infractions is being worked on. Anyone banned will get a message explaining what’s happened and why, and how to cancel their Realms subscription. Mojang this is to help the developer maintain a “positive and enjoyable environment” within its games, making sure the community guidelines are consistently followed and enforced.

The open world game just had some special Star Wars content added, bringing in Baby Yoda, because of course. The next big update, Caves and Cliffs, was detailed at this year’s MineCon.

We have lists of the best Minecraft seeds and best Minecraft mods, and did you know you can visit the title-screen now? And the old png image that used to appear in the server select screen? If you’re on brand new hardware, here’s how to get it working in Windows 10, so you can adventure unencumbered.