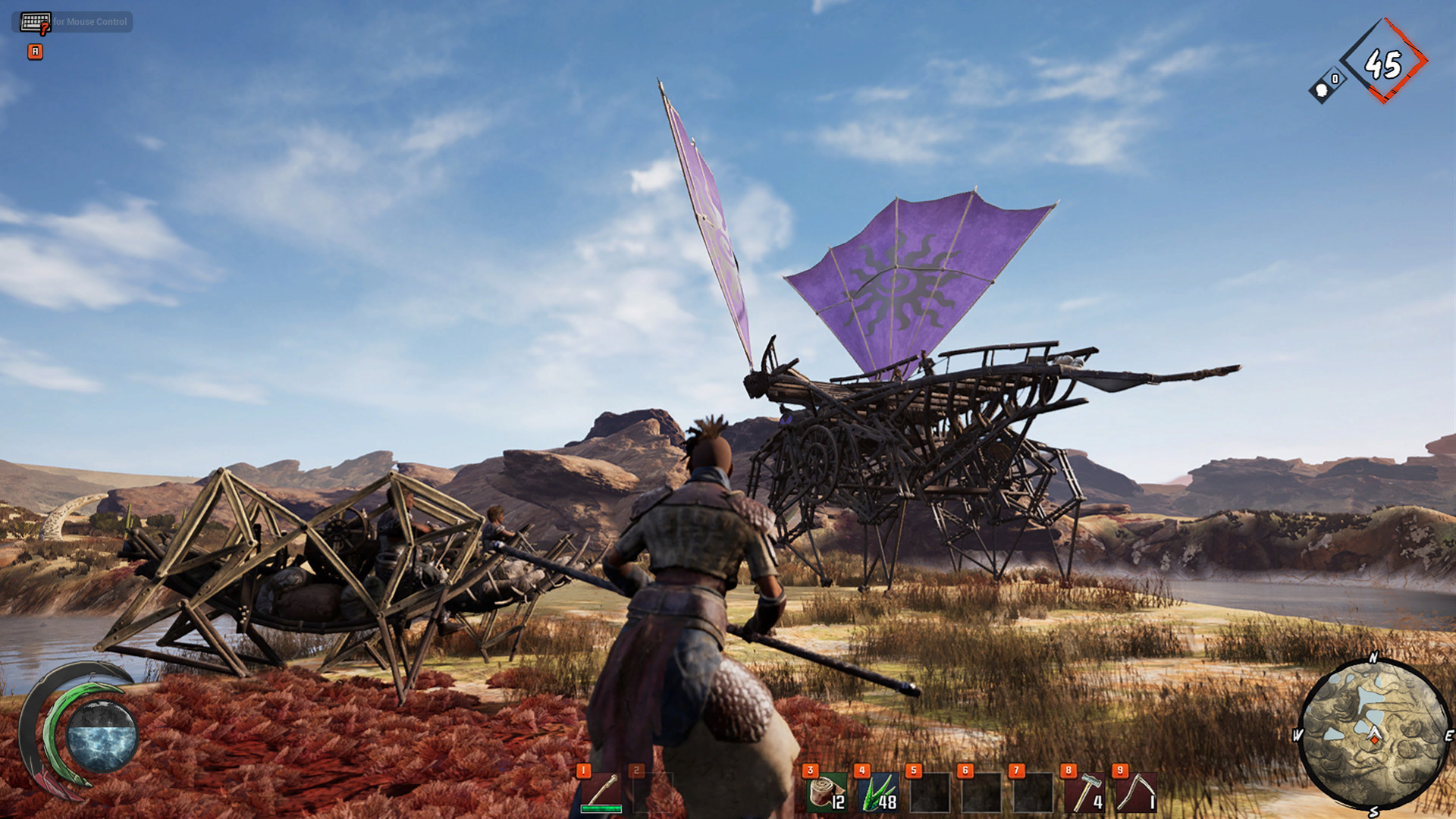 Some eight months after it first launched, and subsequently had to be taken down, MMO game Last Oasis is relaunching. Season 2 of the survival game will begin today, and developer Donkey Crew has listed much of what’s changed and why.

In a Steam Community post, the team provides a post-mortem on where Season 1 failed, and what Season 2 is doing better. The broad strokes include a wide rebalance that rejigged spawn points, vehicles, and more, visual elements like not letting enemies see what kind of repairs you’re performing on something, and quality-of-life improvements. It’s a long list, making it clear the developers committed to revamping the entire game when such seemed necessary.

“There is no denying that the last season did not manage to be good enough for many players. And players leaving is the most honest feedback we can get as developers,” the post reads. “It became clear very quickly – Last Oasis doesn’t need tweaks. It needs a complete overhaul and radical changes. So we got our hands dirty, and here we are with the result: Season 2.”

Last Oasis first hit Steam Early Access in March, where it jumped straight onto the Steam top-sellers list, before imploding and being removed. As a sign of good faith, of devs offered full refunds to anyone who didn’t want to wait around for the game to return, and the community responded warmly by saying they’ll hang around for Last Oasis’ return.

Here’s a tease for Season 2: