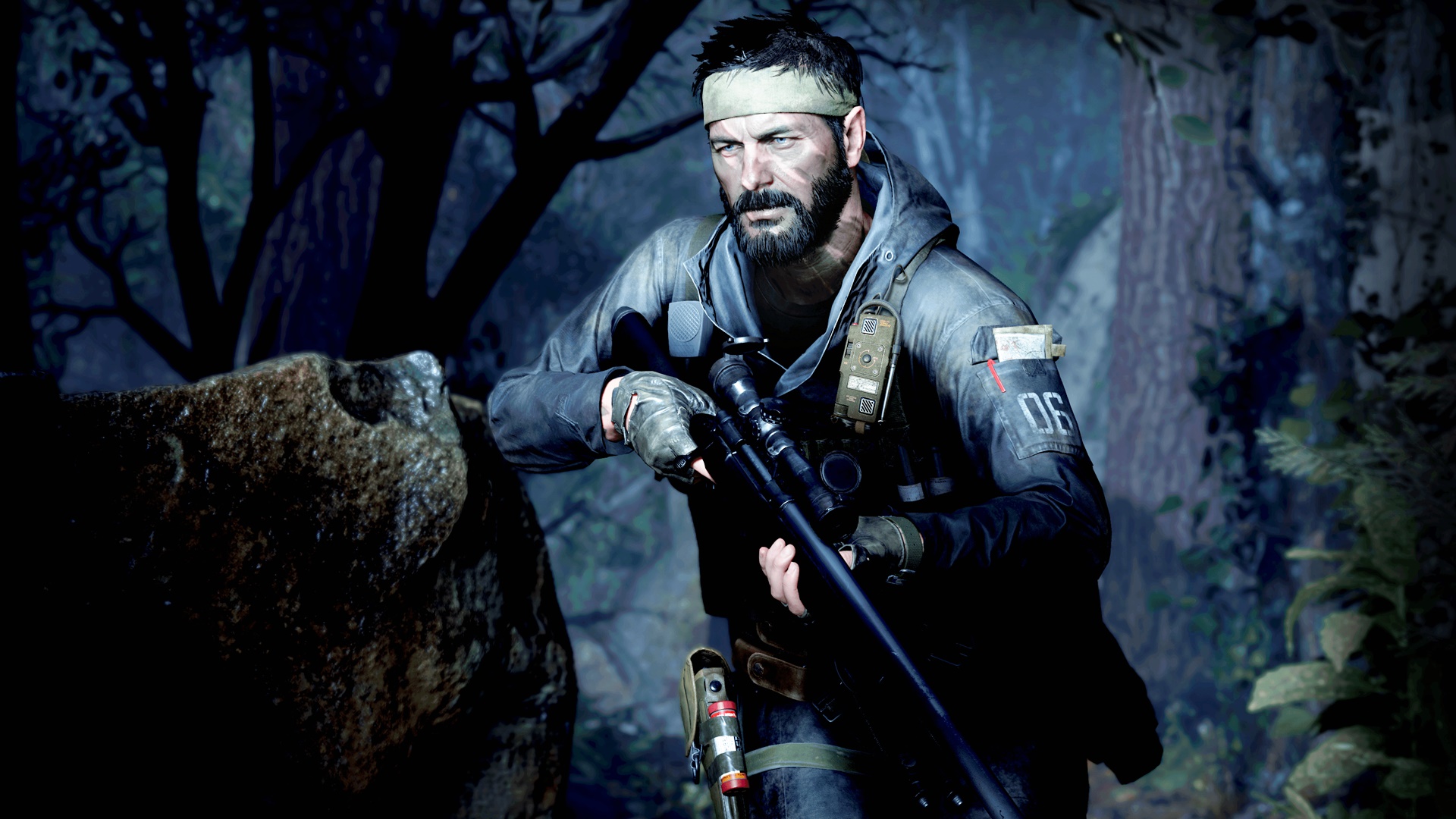 It seems Activision is looking into a way for Call of Duty players to share loadouts from the FPS games on social media for others to download and use. A recent patent from developer Treyarch outlines a way of sharing custom configurations between players, perhaps even during a match.

The patent was filed by David Vonderhaar, game design director at Treyarch who’s overseen multiplayer in every Call of Duty: Black Ops, including the latest, Call of Duty: Black Ops – Cold War, and is described as a “method of creating and sharing a customised video game weapon configuration in a gameplay session of a multiplayer video game via at least one social network”. In other words, a tool for exporting your custom loadout to your social network of choice, whether to show it off, or let your mates copy it.

The patent goes on to explain that players having to rebuild any weapon configuration they come across can lead to a “poor or unsatisfying player experience”, and “decreased desire to continue playing the videogame”. According to the description here, this interface will include being able to store and share performance stats of custom loadouts, too. Twitter, Facebook, Instagram, and Tumblr are named as places you could share your favourite XM4 loadout, MP5 loadout, or AK-74u loadout.

This filing is related to applications in 2015, 2016, and September 2019, indicating perhaps that this add-on is getting closer to fruition. Call of Duty: Black Ops 3 saw the introduction of Gunsmith, an enhanced way to examine and tweak weapons in the war games. This could, feasibly, be part of the next evolution of that interface.