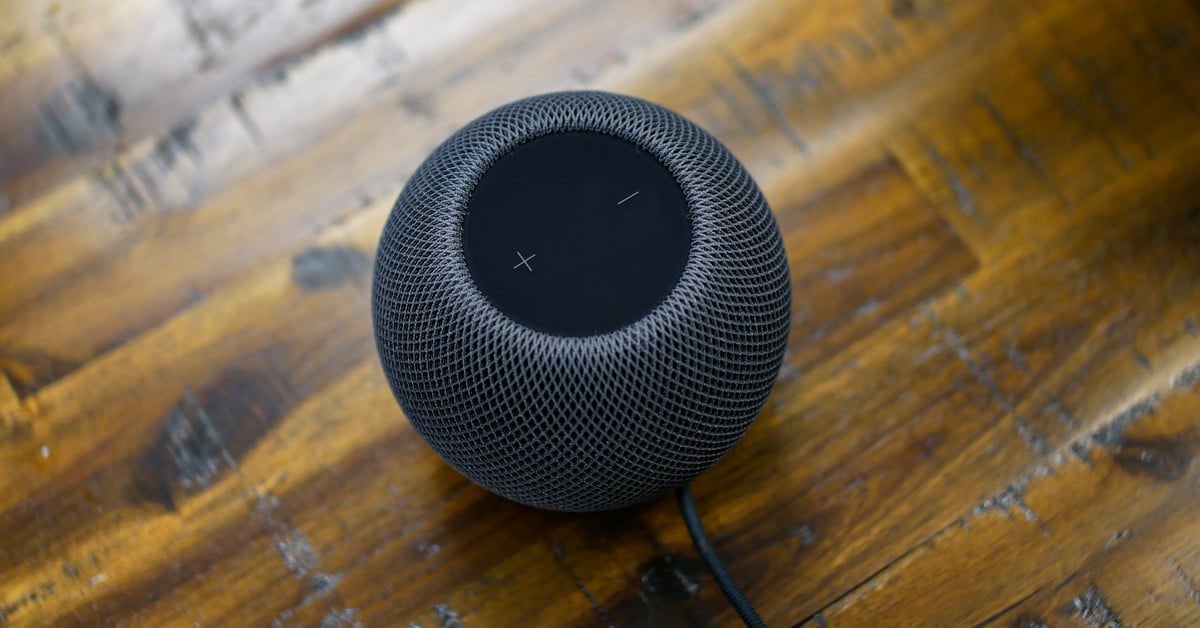 My biggest issue with Siri isn’t how smart she is. I’m unlikely to use a voice assistant for more than setting timers, call people or ask for music.

As someone living in a country where English isn’t the primary language, but a very commonly used one, it’s entirely down to her not being bilingual enough to context switch mid-sentence. She fails miserably when I say “Spill noe synthwave” (play some synthwave), and plays some random crap starting with the letters “sy”.

And no, I can’t just switch her to English, as she has an even harder time with the names of Norwegian artists.

Edit: before anyone asks or suggests. My faith in Google, Amazon, Samsung or Microsoft when it comes to “privacy” is at roughly the same level as for Facebook, which is to say “non-existent”