World of Warships has another Black Friday sale on the way, which means more black Premium ships and discounts up to 40% on a wide array of content. There’s already a host of Prime Gaming bonuses available right now, and Wargaming has provided an early look at what to expect when the Black Friday sale lands on November 27.

Four new black Premium ships land on November 27: Jean Bart B, Cossack B, Kaga B, and Atlanta B, alongside four thematic commanders, four patches, four flags, and two types of containers. Full details on the content of the sale will be revealed when the deals start, but there’ll be discounts up to 40% off, as well as special combat missions.

If you want to get started and play World of Warships, you can follow that link. For now, you can already get hold of some Black Friday goodies through Prime Gaming. Members of the service will get 20 Shadow Lurker camouflages and a Black Friday 2019 container, which may contain Alaska B, Graf Zeppelin B, Scharnhorst B, or Sims B premium ships.

Also, for some reason, World of Warships now has a soundtrack video with an anime study girl. You ask why? I ask… why not? 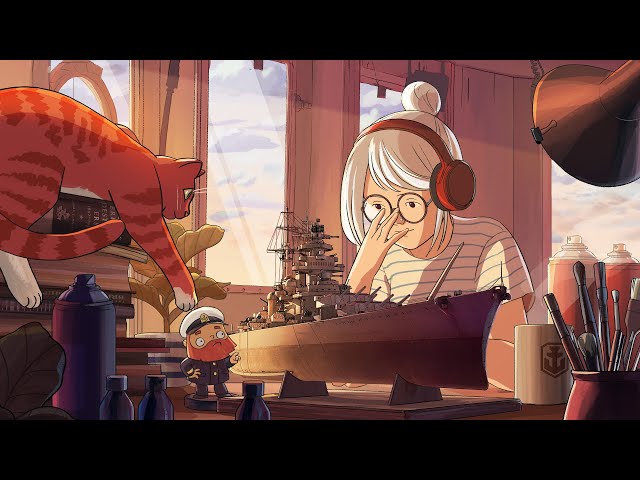 For more free PC games, you can follow that link.