I’m so jaded by the current state of the movie industry that seeing Tetris: The Movie pop up brought to mind some very specific things. Namely, Tetrominos with mouths and eyes, plotting to come together to finally free themselves from the hateful burden of existence. A race against the clock for colorful geometry to dramatically hurl itself into a pit in the hopes of no longer having to stare into the mirror as their features decay. Why are you looking at me like that? There’s an Emoji Movie. My fears make sense. That’s also so ridiculous that I was secretly hoping for it a little, but hey.

Thankfully, Tetris: The Movie isn’t that kind of film at all. Instead, it’s a biopic about the game getting made. Now, this I can get behind. The movie is set to star Taron Egerton, who is a real person and not a falconer main character in a generic fantasy series. And it’s going to be directed by Jon S. Baird, who’s helmed movies I’ve never seen, such as Stan & Ollie and the charmingly-titled Filth. Finally, the movie will be written by Noah Pink, who wrote the screenplay for the 2017 film The Show.

Egerton has been cast as Henk Rogers, who you’ll notice isn’t the Tetris creator, so I’m not entirely sure if the story is going to focus on him. Rogers was the guy who snagged the console rights for the game, which was originally designed and developed by Alexey Pajitnov, who is also going to be in the movie. I’d imagine that Tetris: The Movie will start with Pajitnov making the game and then focuses on legal disputes regarding selling it and whatnot. Therefore, this is less of a video game movie and more of an IP law movie, maybe. Which could still be good!

Tetris: The Movie is set to start shooting in Scotland next month. I’m not exactly sure who it’s going to be for, but here’s to hoping it turns out well. Also, if you change the Rs in Taron Egerton to Ls, you’ll get Talon Egelton, which is why I made that falconer joke earlier. Even though eagles and falcons are different. I’ll stop talking now. 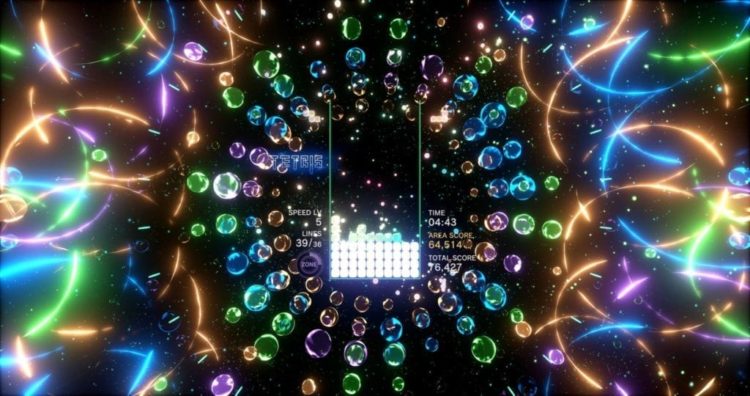