It only takes a few minutes

Hyrule Warriors: Age of Calamity is out on Switch, and it just got a day one patch. It’s time to play it. Or, you can play the game away from the game. Nintendo has been promoting Age of Calamity through My Nintendo, adding a new physical reward to its repertoire.

But if you need the fake scratch to actually pick it up, there’s a very easy new set of missions that offer up 100 total Platinum Points that was just added this weekend.

Like the Astral Chain, Yoshi, and Pikmin 3 browser missions before it, you basically just need to locate five easily identifiable icons on the game’s official site. Just in case, we tracked them down and have their locations handy.

The first one is right on the home page in-between the “character” and “gameplay” links as you scroll down. 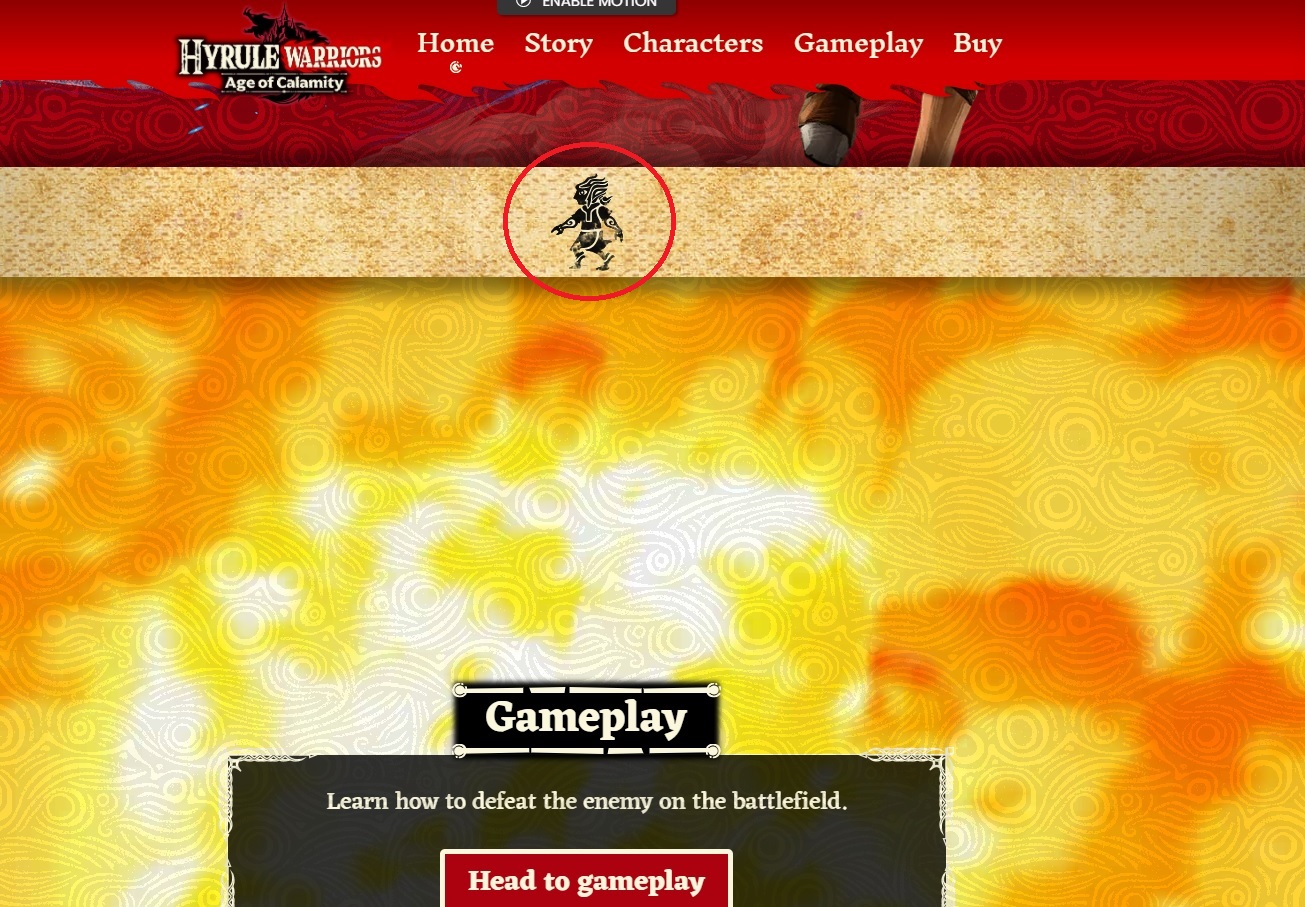 The second one is on the story page, in the middle, right above the picture of the four Divine Beasts. 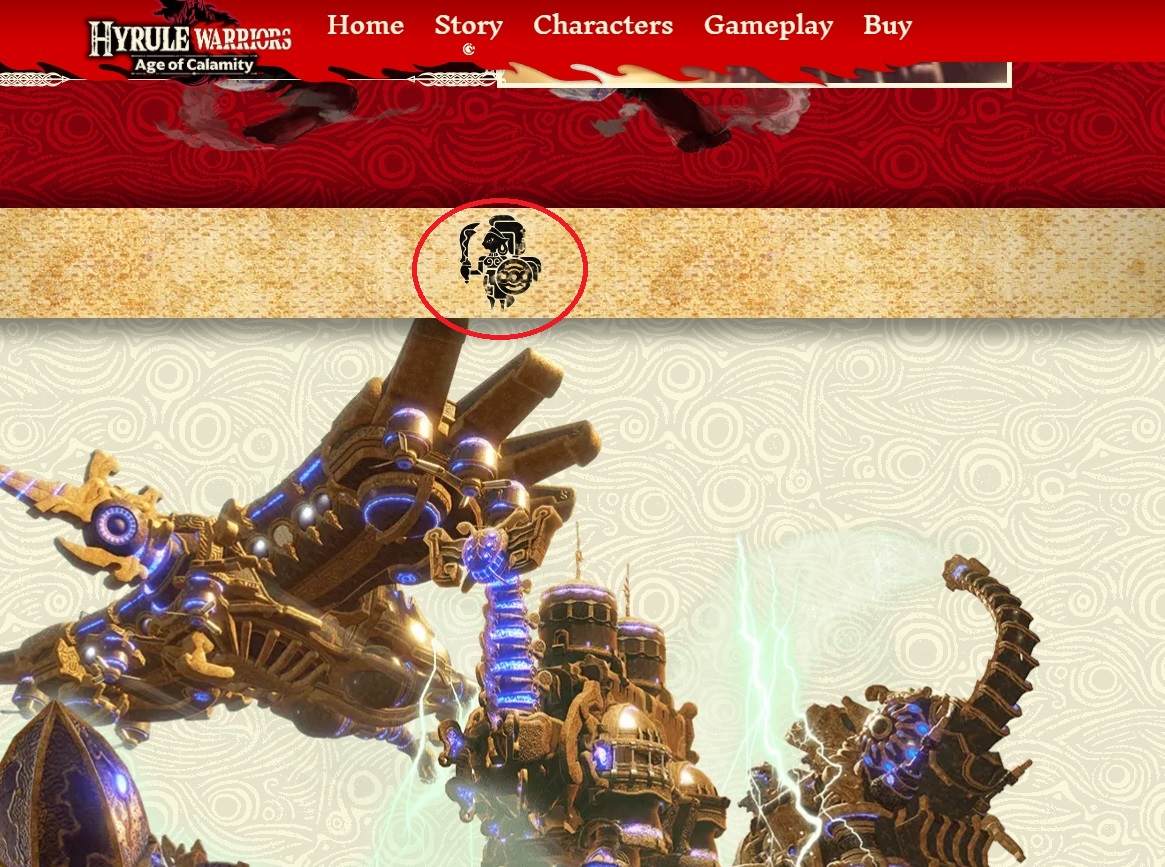 The third icon is located in the characters section, near the very top, right after the first picture and “available now.” 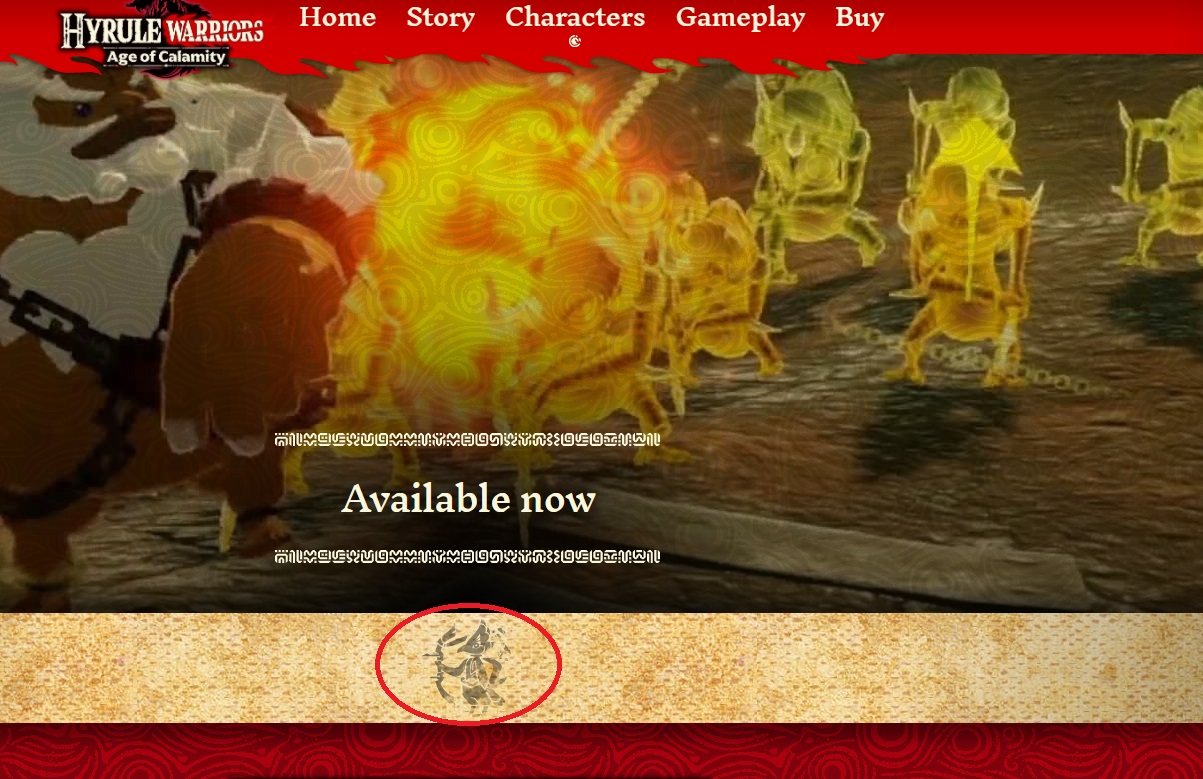 The fourth is on the gameplay page, in the middle, above the text “explore a vibrant Hyrule.” 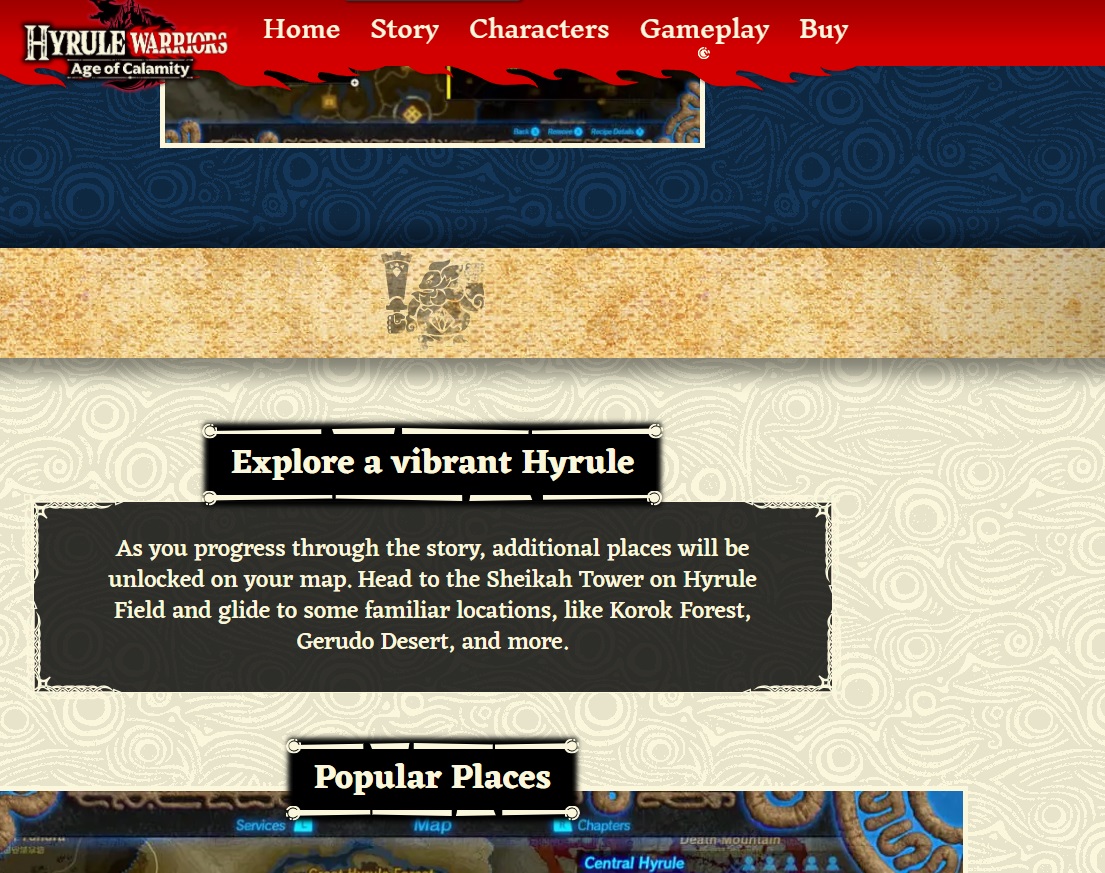 The fifth and final icon is on the “buy” page right below the prices for the game at the top: sneaky! 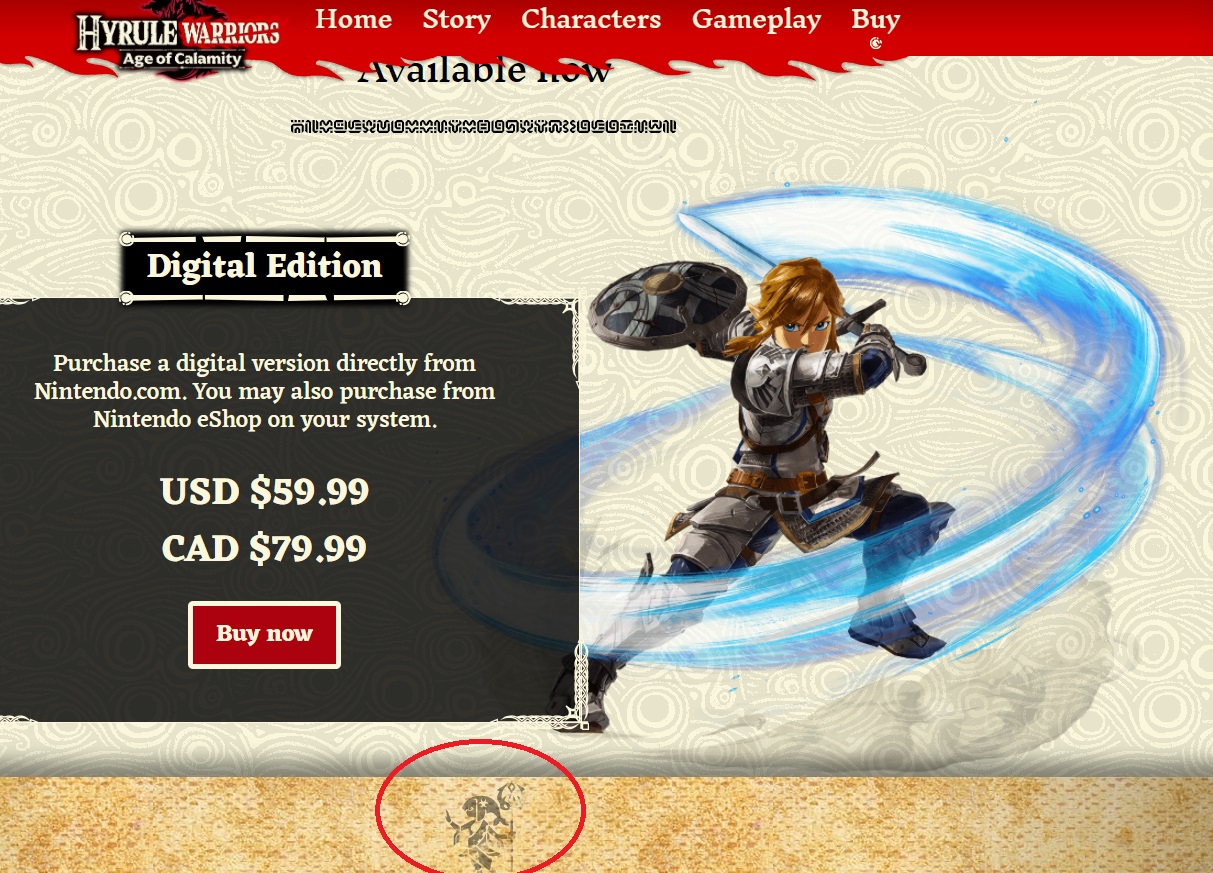 Also check out our other My Nintendo tips: