Who knew we would still be talking about the Shenmue franchise in 2020? The cult classic open-world action adventure made its return near the end of 2019 with Shenmue III, and saw several more DLCs released in the following months. The adventures of Ryo Hazuki and the infamous forklifts were definitely enjoyable, and after 18 long years, it was a much improved outing for Deep Silver and Ys Net. While its intial launch was restricted to just the Epic Games Store as part of an exclusivity deal, that is no longer the case. You can now find Shenmue III on Steam, and there are huge discounts to boot.

If you are keen to join Ryo on his adventures, you can now get Shenmue III at a staggering 66% off. The same discount applies to the Deluxe Edition of the game as well. However, you need to do it fast. The discounted price will only last for the weekend. You will have until November 23 to get Shenmue III on Steam at this great price.

If that is not enough, consider the Season Pass. It bundles together all three DLCs released for the game with a 15% discount. You can have new story quests, enjoy a big merry cruise with activities to partake in, and test your skills in combat as part of a battle rally.

The arrival of Shenmue III on Steam will no doubt delight fans who have been waiting for the Epic Games Store exclusivity to end. The game was first revealed in 2015, raising about $6 million as part of a Kickstarter campaign. The latest entry continues the story of Ryo, who is still investigating the murder of his father. The continuation of the story via a PC release was definitely better than seeing the franchise stranded on the Dreamcast. 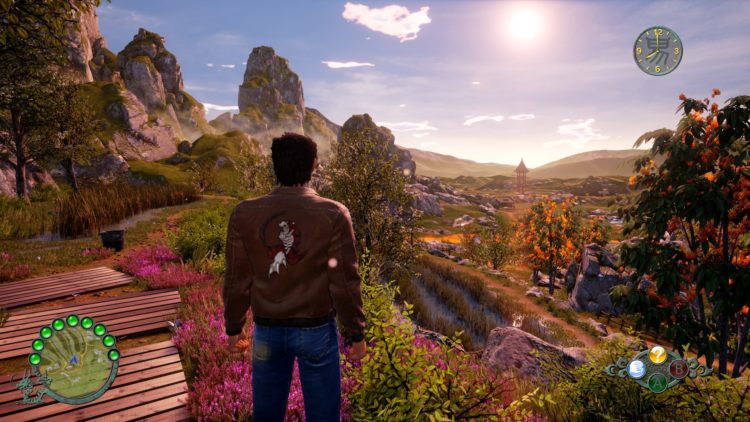 Not to mention the combat and different mini-games that are standard for the franchise. In addition to this game, there is also an anime adaptation in the works. The resurgence of Shenmue has only just begun.