With the new M1 MacBook Pro and MacBook Air, the last of Apple’s big hardware announcements is behind us. So too are the releases of the next Xbox and Playstation consoles (though, most people aren’t likely to get their hands on them any time soon). But there was still a surprising amount of cool and new product releases this week. We’ve rounded it all up below. 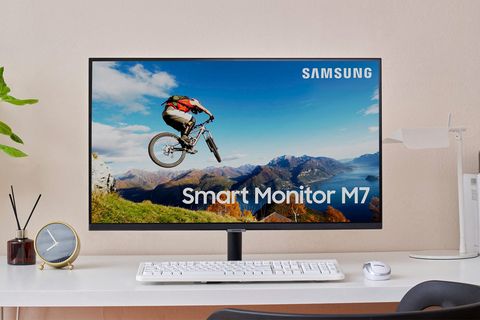 Samsung announced two lines smart monitors that are aiming to replace your TV. The company’s M5 and M7 lines are external monitors that have integrated Samsung’s Tizen smart operating system, which allow them to stream apps like YouTube, Hulu, Netflix and Apple TV Plus. The M5 line consists of two HD monitors (27-inch and 32-inch models) and starts at $270, while the M7 line consists of one 4K monitor (32-inches), which goes for $400. These monitors will be available for purchase in the coming weeks. 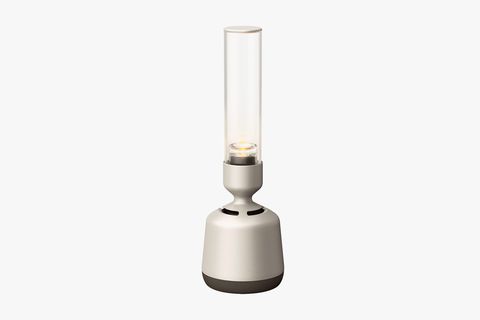 Originally announced at CES almost a year ago, the Sony LSPX-S2 is finally available for purchase in the US. It’s a clever portable Bluetooth speaker (and the successor of the Sony LSPX-S1) that’s designed to look like a modern lantern or candle. The cylindrical design is able able to harness the company’s “advanced vertical drive technology” to play 360-degree sound that’s capable of filling a room. 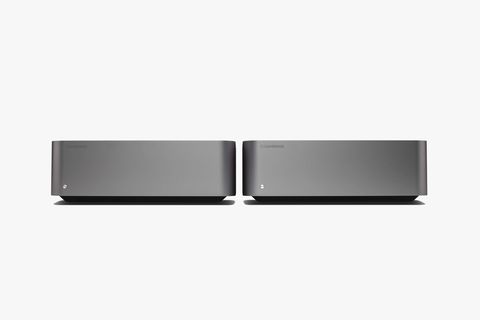 Cambridge Audio announced a new power amplifier to its high-end Edge line of audio components. The all-new Edge M has a minimalist industrial design, similar to much of the rest of the line, but it has twice the power of the Edge W (which has a power output of 200 watts). The even bigger difference between the Edge W and the Edge M is that that latter has monoblock design, as opposed to the Edge W’s stereo, so each unit is meant to drive a single channel with even less distortion. This also means you’ll need to Edge M units to drive a pair of (really nice) loudspeakers. 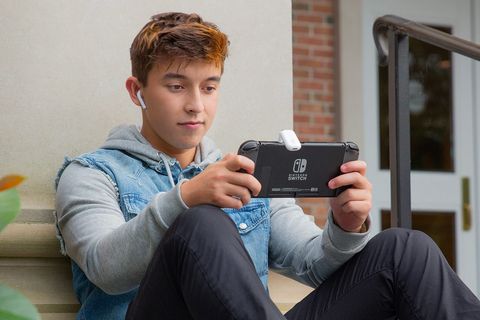 If you have a Nintendo Switch and Apple’s AirPods or AirPods Pro, this is the perfect Bluetooth adapter for you. It lets you listen to your AirPods with the portable game console because, believe it or not, the Switch still doesn’t have built-in Bluetooth. 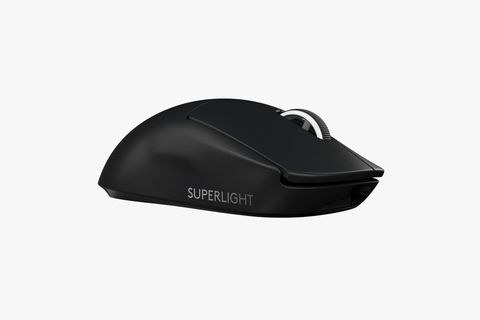 The Logitech G Pro X Superlight is essentially a smaller and less-feature-rich version of the company’s popular gaming mouse, the Logitech G Pro Wireless. It’s going to cost you $20 extra bucks to get the Superlight version, but you’re getting a lighter model with almost twice the battery life. 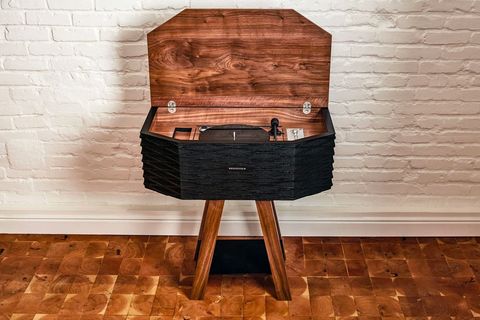 Wrensilva is known for making beautiful, high-end and expensive hi-fi consoles that blend seamlessly with other mid-century decor. The company’s newest creation, the Loft, fits that description as well. It’s an all-in-one console — complete with a Pro-Ject turntable, a Wrensilva preamplifier and two-way speaker, as well as built-in Sonos connectivity — that lets you switch seamlessly switch between vinly and streaming. 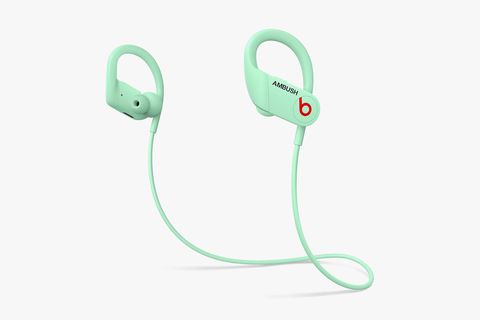 Beats announced a special edition version of its Powerbeats wireless earphones in collaboration with design company Ambush — and the cool thing is that they glow in the dark. Granted, this glow-in-dark version will cost you $200, or $50 more than the regular Powerbeats, but it could be a handy feature for people who run at night.

Theragun’s percussive massagers are tough to beat – and they’re currently on sale. The Elite works deep to melt away tension and release soreness, making this a perfect gift for anyone (or yourself).

READ OUR THERAGUN vs. HYPERICE COMPARISON

READ OUR GUIDE TO POTS AND PANS

Who doesn’t need a great robe these days? Brooklinen’s Super-Plush Robe is made of combed, long-staple Turkish cotton and has a substantial 380 GSM weight. The robe features a piped collar, cuffed edges, deep pockets, and a sturdy waist tie.
READ OUR GUIDE TO BROOKLINEN

The Adidas Ultraboost has been a Gear Patrol favorite since it launched in 2015. They’re a perfect crossover for training and run commuting. While they go on sale often, 30% off for all colorways is a good find.

The Rhodes Huxley Boots are handsome, built to last and a major value. At close to $100, these are a no-brainer buy for anyone in need of a Chelsea boot.

This linen sheet set is as airy as you’d want it to be, but the weave isn’t too loose either, as was common in testing cheaper linens. The low cost and variety of colors make it a rock-solid starter set.

READ OUR GUIDE TO THE BEST SHEETS

Patagonia’s Nano Puff Jacket is a modern classic — it’s light, packable and perhaps the most versatile layer one can own. While only three colors are on sale currently at Backcountry (Supply Green, Balkan Blue and Mango), the Nano Puff at 25 percent off is a deal to scoop up.

READ OUR DOWN JACKETS GUIDE

It’s braising season, and this classic Dutch oven can weather any dish you throw at it. If you haven’t added the classic Le Creuset Dutch Oven to your kitchen, now’s your chance.

With temperature adjustability in one-degree increments, temperature hold and a gooseneck spout, this electric kettle from a trusted brand has you covered from your morning pour-over to afternoon tea.

EVERYTHING YOU NEED FOR POUR OVER COFFEE

For years, critics and consumers have praised the Jarvis Standing Desk, and for good reason: its stability, design and breadth of customization options make it a worthy investment for the home or office.

READ OUR GUIDE TO THE BEST STANDING DESKS

Everlane’s jeans come from a highly-respected Japanese denim mill but at a price point way less than you’d expect. And at half off they’re an easy buy in any of the washes.

READ OUR GUIDE TO THE BEST JEANS

Saving over $200 off any Autonomous chair, makers of one of our favorite budget chairs, is always worth it. The Kinn is similar in concept to Herman Miller’s Sayl, utilizing a suspension tower support. This equals less materials, more flexibility and optimal support.

This content is created and maintained by a third party, and imported onto this page to help users provide their email addresses. You may be able to find more information about this and similar content at piano.io