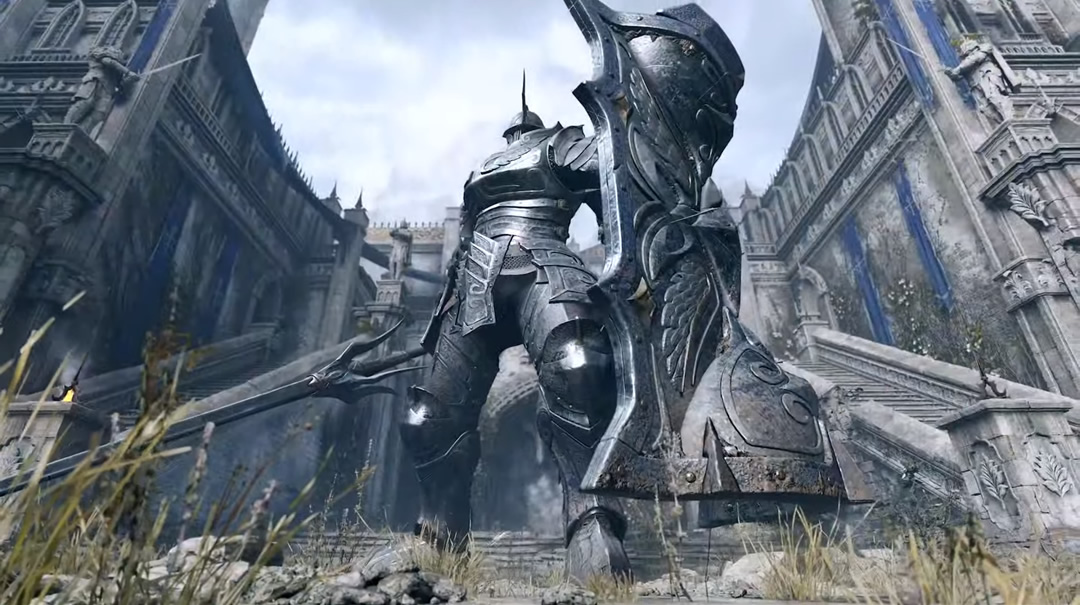 Demon’s Souls on PS5 nearly shipped with an Easy Mode, but developer Bluepoint eventually decided to leave it out of the game.

According to a new report over at The Washington Post, Bluepoint creative director Gavin Moore thought about adding an Easy Mode to Demon’s Souls during development, but the idea was sidelined before the game eventually made it out the gates.

“This project remakes the work of another development team,” Moore states in the interview. “While we’ve made some changes, our core driving mantra has always been to preserve the spirit and intent of the original creators.

“While we considered and discussed an easy mode, we ultimately decided it wasn’t our place – merely being custodians for this amazing game – to add something that would fundamentally alter its balance.”

The only thing the team appears to have added as a wholly new feature is the mysterious door that no-one can enter – yet.

This follows on from comments Moore made to Game Informer before launch, in which he stated that he thinks the challenge in the game is ‘fair’ as it is, and that there are no difficulty options in the remake of From Software’s title, and ‘there shouldn’t be’, either.

In the past, there have been arguments made about difficulty and accessibility, with some gamers arguing that Easy Modes should be included in harder games so as not to alienate players. Though Demon’s Souls ships without any modified difficulty modes, Bluepoint has made strides when it comes to other accessibility options.

“We’ve included an option to switch the audio from stereo to mono, with an added choice to play the sound either on the left or right,” Moore tells The Washington Post. “For those who experience color vision deficiency, we added the ability to edit the UI palette. Some players are sensitive to certain types of screen movement, so we’ve included a toggle for motion blur and camera shake.”

Additionally, Moore notes that the PS5’s DualSense controller has been put to good use for players looking for new ways to tackle the game’s infamous difficulty curve, and reiterates that the haptic feedback and adaptive trigger settings for the title can be disabled, too.

Demon’s Souls is available right now on PlayStation 5. If you need gameplay trailers, want to see all the differences between the remake and the original, or check out the reviews round-up, follow the respective links.