Skip to content
In fact, people who spend more time on their phones are more likely to reject larger, delayed rewards in favor of smaller, immediate rewards, according a study published Wednesday in the academic journal PLOS ONE.
Research has long shown that a preference for smaller, immediate rewards — what researchers call delay discounting — is an indicator for various negative behaviors, such as drug addiction, excessive gambling, and alcohol abuse. Now, new research from Freie Universität in Berlin reveals that excessive smartphone use is also linked to impulsivity.
“Our findings provide further evidence that smartphone use and impulsive decision-making go hand in hand,” said researchers Tim Schulz van Endert and Peter Mohr in a statement. 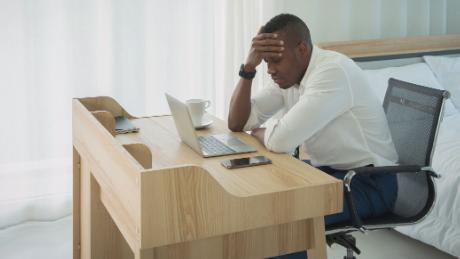 “People who are already aware of their impulsive decision-making may benefit from the knowledge of their increased risk of overusing smartphones,” the authors wrote.
There are at least two factors underlying impulsive choice, lead author Schulz van Endert told CNN. One is a person’s self-control — the ability to withstand temptations in order to achieve specific goals. The other is the ability to imagine potential outcomes of their behaviors and future consequences.
“We found that participants lower in self-control tended to use their smartphone more,” said Schulz van Endert, a doctoral student at Freie Universität.
“However, high (use) smartphone users did not seem to lack the ability to imagine the (potentially adverse) consequences of their behavior.”

The study also found that a preference for small, immediate rewards was linked to heavier use of two types of apps: social media and gaming.
“Both types of apps offer quick gratification in the form of likes or entertaining content (social media) and rewards or bonuses (gaming),” said Schulz van Endert via email. “It seems intuitive that individuals drawn to immediate rewards will spend more time on these apps.”
He added that more research is needed to investigate the appeal of different apps, and find out exactly why social media and gaming are linked with a stronger preference for immediate rewards, since that was not within the scope of their study. 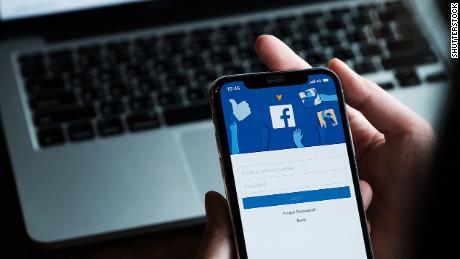 The research was based on data from the built-in iPhone app that tracks phone usage, providing the exact duration that 101 study participants actively used each app on their phones. That method is thought to be more accurate than relying on participants to self-report their own phone usage, as scientists say most people greatly underestimate the time they spend on their smartphone.
“In a head-to-head comparison of self-reported vs. actual screen time we found that 71% of participants overestimated and 17% underestimated their screen time,” Schulz van Endert and Mohr wrote in the study.

The results showing links between impulsivity and smartphone use weren’t too surprising, Schulz van Endert said, since they align with previous research on delay discounting and problematic behaviors. But he was surprised by just how much time some people spent on social media and gaming apps — more than 10 hours a day in some cases.
The new study seems to support existing research that indicates excessive screen time has negative impacts. Previous studies have shown that smartphone use can make headaches worse, can disrupt sleep patterns and can negatively impact mental health. 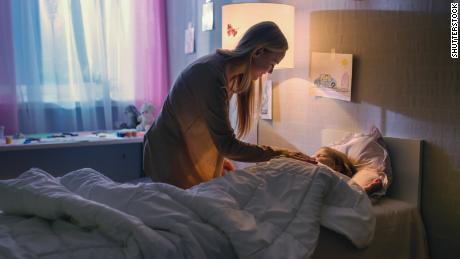 The latest Nielsen Company audience report revealed that adults in the United States spent 12 hours and 20 minutes connected to media each day as of the April 2020 report, based on data from before the pandemic began. Almost half of total media time — 5 hours and 43 minutes — is spent looking at video content on TVs, computers, smartphones and tablets.
Subscribe to CNN’s Sleep, But Better Newsletter
Adults aged 35 to 49 spent the most time on digital devices, at 6 hours and 13 minutes per day. And among adults aged 18 to 34, nearly half (46%) of all time spent on media is on their smartphones.
Meanwhile, American teens spent an average of seven hours and 22 minutes on screens each day last year — not including screens used for school work, according to a 2019 report from Common Sense Media. And that was before the coronavirus pandemic pushed people’s social lives onto screens.