The game’s latest update, announced yesterday on the Age of Empires site, comes with more free content for players to enjoy. First and foremost is the game’s new battle royale mode, which pits up to eight players against each other until only one civilization remains. There isn’t much else to it than that, and really, it just sounds like an eight-player free-for-all, but when a battle royale can make its way into a game, it usually will.

This latest update also includes quick play options, so players looking to trounce others in a match of Age of Empires II: Definitive Edition don’t need to wait for a friend to hop on. Quick play comes with all the usual options that let players specify exactly what kind of game they’re looking for, including the number of players, map pools and game types. Age of Empires II: Definitive Edition games found in quick play will be unranked, so there won’t be any worries about going down the ELO ladder when that first battle royale game goes downhill.

A heap of quality-of-life changes rounds out this enormous update. Players should expect to find cleaner and clearer menus everywhere in Age of Empires II: Definitive Edition. The game’s main menu has been updated to make starting any of the game’s content a breeze, and the civilization selection screen has been made beginner-friendly. Now, every civ will come with a detailed explanation as well as some tips and hints for how to play them best. 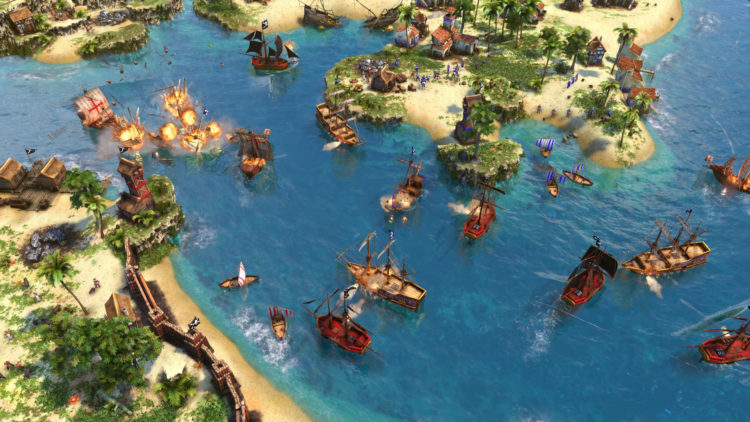