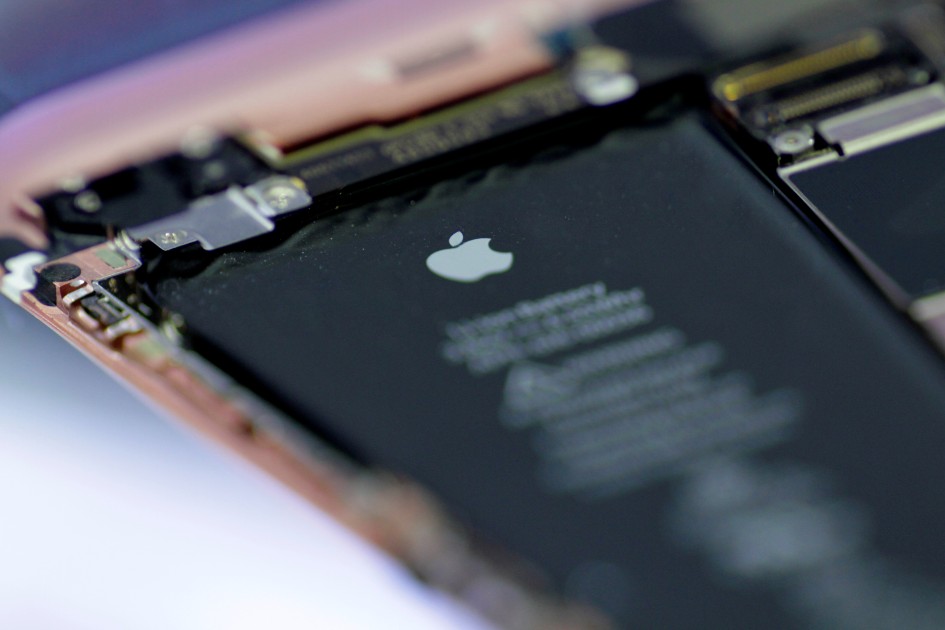 Apple has agree to settle the multi-state “Baterygate” lawsuit filed against it for $113 million, according to the Washington Post. A total of 34 states, as well as the District of Columbia, participated in the suit, which alleged that the company had throttled down the performance of legacy iPhone models as their batteries health declined.

“Big Tech must stop manipulating consumers and tell them the whole truth about their practices and products,” Arizona Attorney General Mark Brnovich said in a statement. “I’m committed to holding these Goliath technology companies to account if they conceal the truth from their users.”

In addition to the fine, Apple will be required to clarify how it handles battery health and power management to consumers, both online and on the device itself.

The scandal first emerged in 2017 when users noticed that their older phone’s performance suffered when they tried to install and run newer versions of iOS. By December of that year, Apple had admitted to the practice, explaining that the company had done so to prevent older devices from shutting down unexpectedly due to excessive draw on their aged batteries. The public was having none of that which subsequently prompted a formal apology and refund offers from the company.

That, however, has not stopped the lawsuits. Apple settled a similar case in March to the tune of $500 million as well as paid a $25 million fine to French regulators over the incident one month prior.

Apple, Battery, lawsuits, settlement, news, gear
All products recommended by Engadget are selected by our editorial team, independent of our parent company. Some of our stories include affiliate links. If you buy something through one of these links, we may earn an affiliate commission.