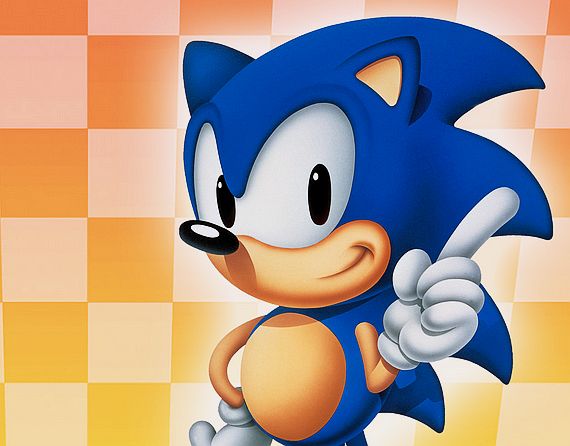 Ryu Ga Gotoku Studio producer Daisuke Sato has stated that he’d “like to get involved” with a Sonic the Hedgehog game that would have a “completely different” feel to other games in the series.

Ahead of Sonic the Hedgehog’s 30th anniversary in 2021, SEGA has conducted an interview with long-time Yakuza producer and Binary Domain director, Daisuke Sato.

The developer was asked which non-Yakuza SEGA IP he would most like to get his hands on, given the opportunity – and his response was quite a surprise.

“It’s an IP that I haven’t come to before. In the sense that I want to try it… well, Sonic,” Sato said (thanks, Tojo Dodo). “After all, when you hear SEGA you think Sonic. I’d like to get involved once at least.”

It makes sense that the iconic mascot is Sato’s first pick. Sonic carries a massive legacy, and has enjoyed many iterations throughout his career in games. A developer that’s been involved with a story-heavy franchise like Yakuza may well be a good fit for the little blue speedster, going forward.

But that’s not to say Sato would make a game we may even immediately recognize as a Sonic title.

“But for me, the so-called Sonic is, well, if I were to do it, I wouldn’t do Sonic as it was,” he says in the interview. “I would like to make a completely different Sonic.”

It remains to be seen whether or not SEGA will willingly hand over the Sonic license to a Yakuza staffer, but stranger things have certainly happened. Sato’s experience working on games like Super Monkey Ball series and even F-Zero GX will also likely make him a more attractive candidate for some experimental Sonic goodness.

We can’t help but wonder what a “completely different” Sonic game would look like in the end, too… would Sato give Sonic a gun and finally put him on a level with his erstwhile rival, Shadow? We may never know.