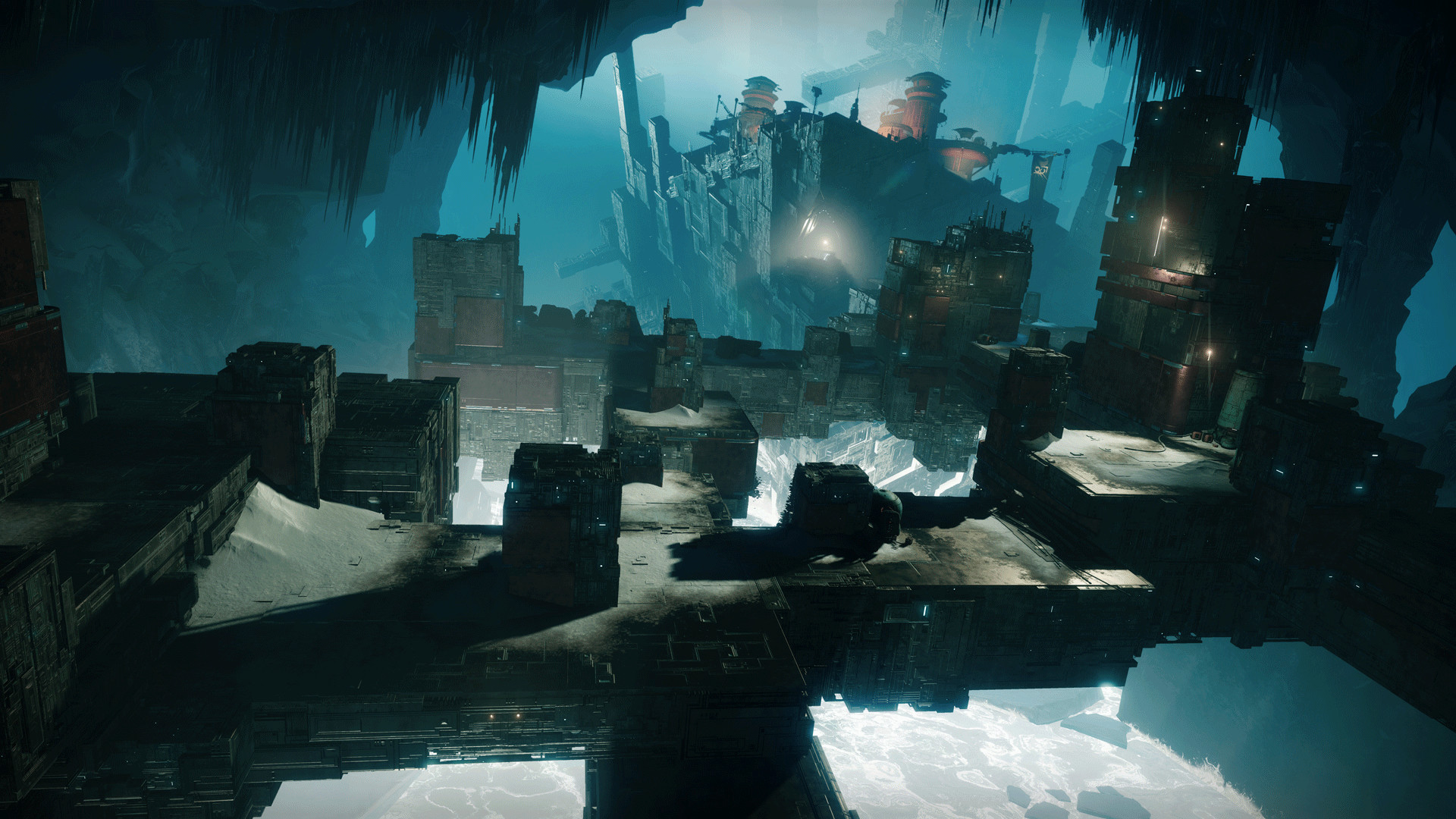 Players have been checking out Destiny 2: Beyond Light in their droves. The newest expansion of Bungie’s FPS game has taken the top two spots on this week’s Steam top-sellers list, with another entry in the top ten besides.

According to the latest charts, Destiny 2: Beyond Light Deluxe Edition drew the most revenue on Valve’s store this week, and Destiny 2: Beyond Light and Season Pass drew the second most. Someway down the list, the regular version lands at seventh. Rounding out the top five, the Valve Index VR Kit is third, Football Manager 2021 is fourth, and smash-hit horror game Phasmophobia is fifth. Remember, this is based on revenue, not copies sold.

Phasmophobia had been in the number one position for four straight weeks, outselling Baldur’s Gate 3, Cyberpunk 2077 preorders, and more. A decline was inevitable, and Destiny 2: Beyond Light was always going to be a sales giant. Among Us, the seventh biggest game of the last quarter, has taken a bit of a slip, having held on for dear life to the number three spot for weeks, now out of the top five in eighth. The social deduction game‘s still doing well on Twitch, alongside Phasmophobia, so both will likely stay in the shuffle as more of the year’s hits release.

As with any major expansion, players found it difficult to get into Destiny 2 for the first day-or-two of Beyond Light. The servers seem to have now settled into the heaving masses, letting everyone experience the new content.

We ranked the planets of Destiny 2 by loveliness, and have guides on all the Destiny 2 exotics, where to find Perdition, and how to get the Spoils of Conquest.