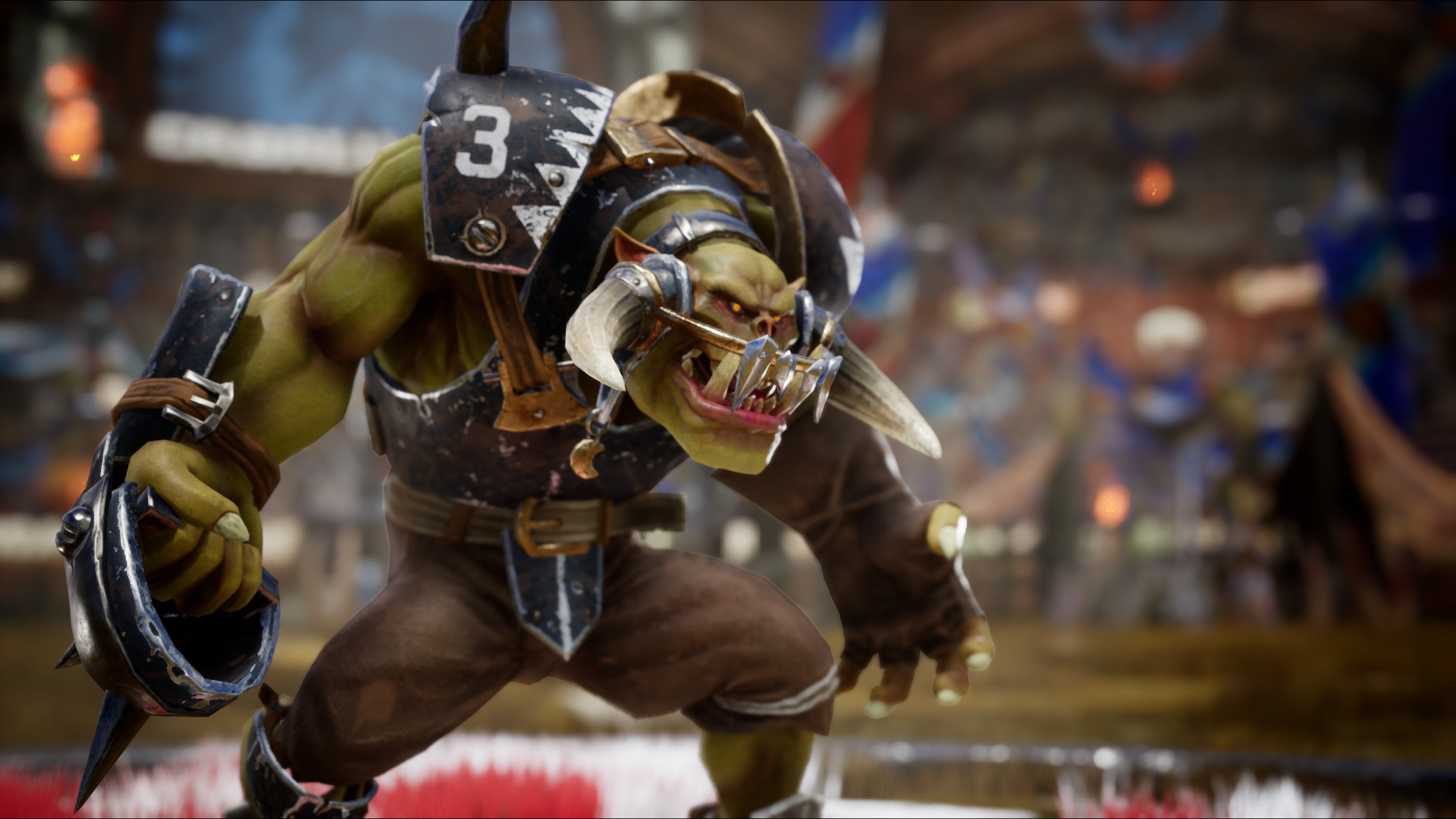 Publisher Nacon and developer Cyanide have announced that any players that pre-order the game will be able to access the beta when it launches in early 2021.

Currently, it seems to be only PC players that will get to demo the game early – the official blog post notes that players who pre-order Blood Bowl: Second Season Edition will get sent a Steam code to get into the Blood Bowl 3 closed beta “as soon as it opens in early 2021”.

If you don’t want to pre-order the game, though, don’t worry. Apparently, there will be other ways to gain access to the beta, they just haven’t been revealed yet.

The incoming game, due for release on PC via Steam, PlayStation 4, PlayStation 5, Xbox One, Xbox Series X/S and Nintendo Switch, will introduce new teams and rules to the series – all whilst giving you the opportunity to wipe out your opponents with tools like lawnmowers and tentacles. Wonderful.

The new teams being introduced to the game are the Black Orcs, Imperial Nobility, Chaos Renegades and the Old World Alliance. A new campaign mode has been added to the title, in which you’re tasked with building an all-star team of brilliant, brutal players.

You will also be able to use Special Play Cards to let you add buffs to your own team or undermine your opponents before play starts.

Here’s a quick blurb from the developer about the incoming game:

“Funnier, bloodier and more spectacular than ever, Blood Bowl 3 will be a hit with fans of the universe and strategy games alike. At launch, the game will include 12 teams with their own pitch and cheerleaders, Campaign and Multiplayer modes, and more customization options than a Blood Bowl game has ever received before.”

Blood Bowl 3 is set to launch at an undetermined time in 2021.