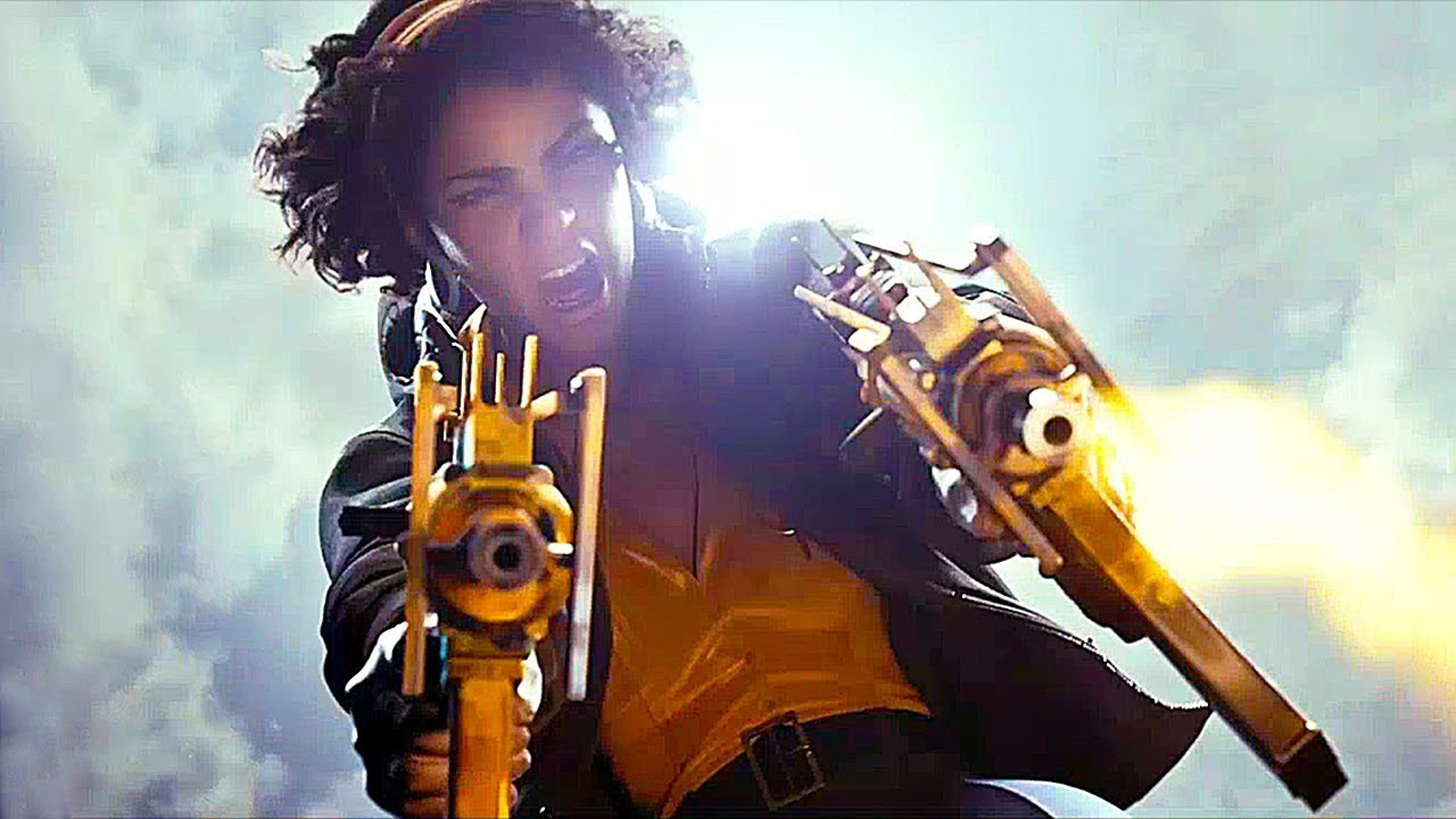 Deathloop, the timeloop FPS game from developer Arkane, has a Steam page. Among the pre-order details, and ability to wishlist, the page reveals that the upcoming game will launch with the internet’s favourite DRM: Denuvo.

Right across from where you see all the digital goodies you’ll get if you pick-up the digital deluxe version, you can see “Incorporates 3rd-party DRM: Denuvo Anti-tamper”. This is the same DRM protection that was on Arkane’s Prey until July of this year, when it was removed due to performance issues. Some have commented on the PC Gaming subreddit that the software is a deal-breaker, and they’ll be waiting for a release on GOG, where it’ll be DRM-free.

It’s likely they won’t have to wait that long. The list of triple-A games to remove Denuvo is growing. The latest was the Resident Evil 3 remake, which quietly got rid of the disliked protective addition in October. Doom Eternal adopted Denuvo anti-cheat one week, then gave it the chop the next, and Devil May Cry 5 went Devil May Remove Denuvo back in February, and that’s all just this year.

The Deathloop release date was confirmed to be May 21, 2021 earlier this week, after a delay in August. The stylish action-adventure game was due to be a launch game for the PlayStation 5, and remain a console exclusive there for a year before going to the Xbox Series X. Not that you strictly need to care about that on PC, but it’s nice to know these things.

If you haven’t seen Deathloop in action, check it out: