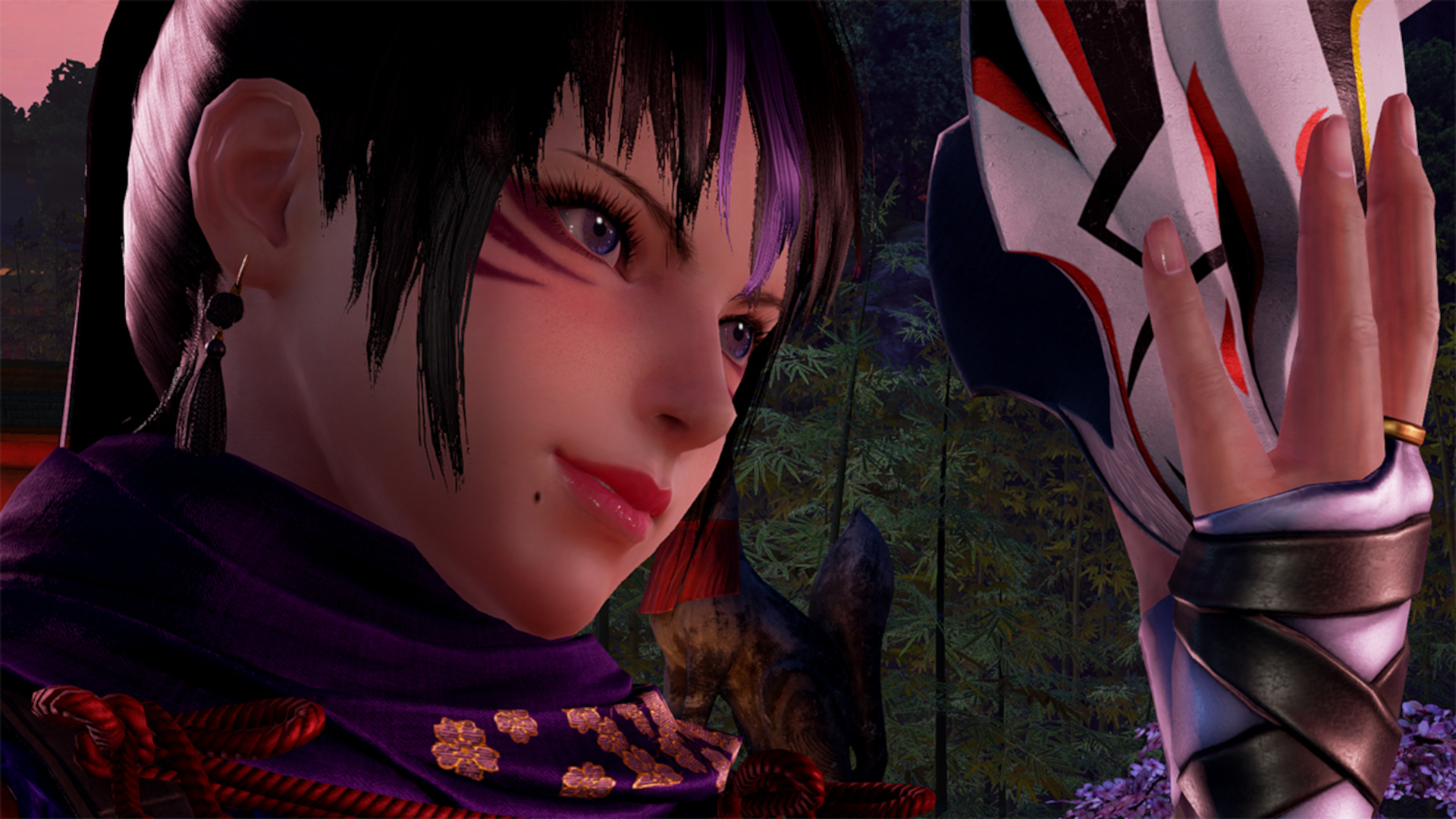 Tekken 7 Season 4 has been incredibly popular so far and managed to almost double the game’s peak Steam player count for the last 30 days from 4,935 players to 9,756 since its launch on November 10. The secret behind the fighting game’s success comes from the introduction of a recognisable character, a brand-new stage, and some online play enhancements for smoother matchmaking.

The new character is Kunimitsu II, who long-time Tekken fans may recognise as the daughter of fan-favourite thief-turned-kunoichi Kunimitsu, who appeared in the first two mainline Tekken games. The stage that accompanies Kunimitsu II is Vermilion Gates, an arena where fighters meet at sunset and battle in front of the blooming cherry trees. Season 4 is also celebrating the 40th anniversary of Pac-Man with a themed arena stage and some cosmetic items.

Additonally, developer Bandai Namco says it’s aware in the patch notes that a wireless connection can cause a delay or lag during online matches. So, it has implemented a Net-code improvement for response improvement and added a Wi-fi indicator to let your opponent know if you may be using a weaker connection.

You can find the full Season 4 update notes and purchase the DLC on the official Bandai Namco website.

The battle’s not over yet. Season 4 of #TEKKEN 7 begins on November 10th!

If you’ve spent all your money on Tekken 7 DLC and are looking for some new PC games to play on a budget, take a look at our list of the best free PC games.