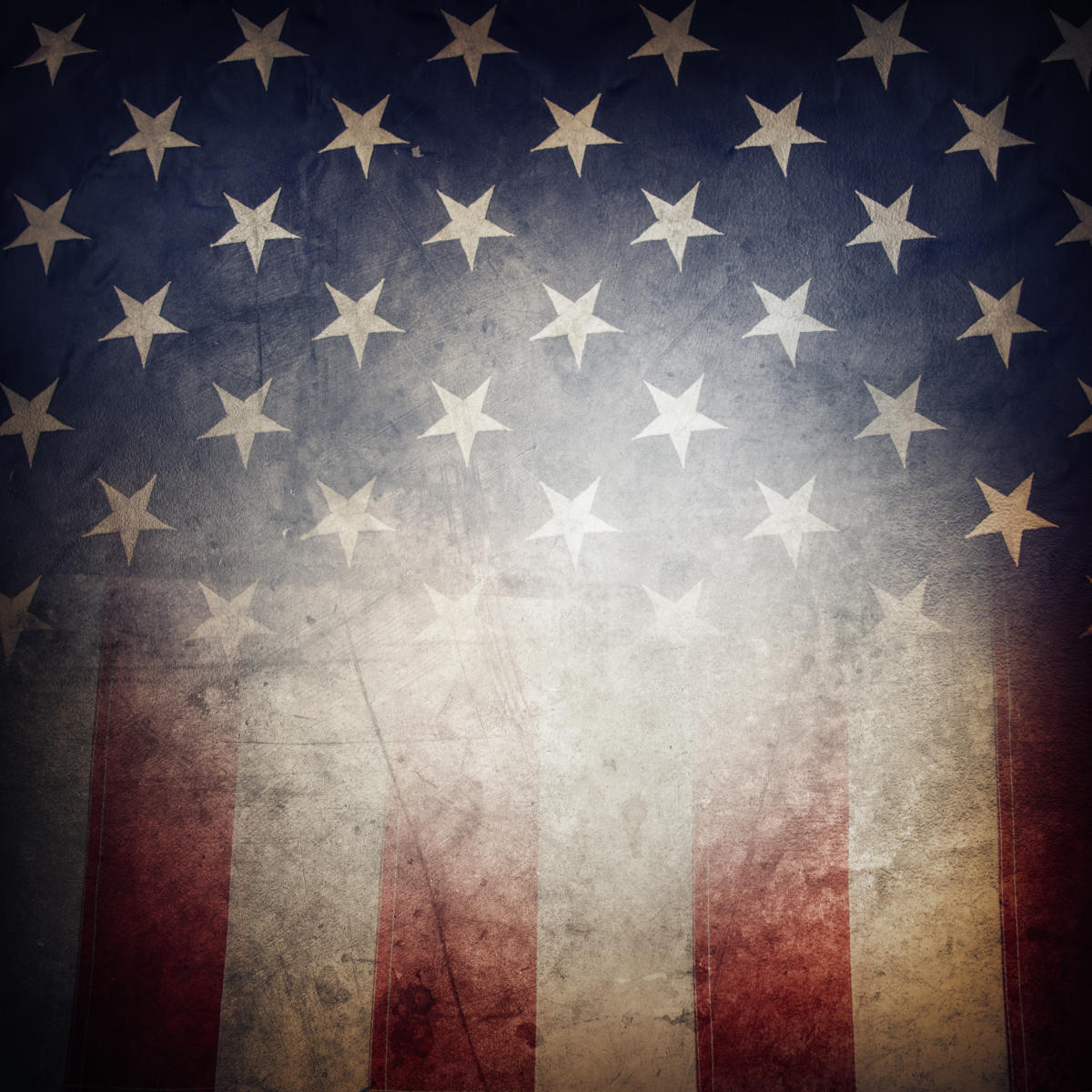 Disclosure: IBM is a client of the author.

This week in the U.S., we recognize military veterans, people who risk their lives for us but are often forgotten once they leave the service. Veterans are a unique resource that often represent deeper loyalty, greater goal orientation, stronger teams, and fewer political problems than other groups of workers.

IBM generally sets the bar when it comes to advancing the careers of women, minorities, and veterans, so I’d like to focus this week on it as an example of best practices other companies could adopt.

IBM’s efforts to care of veterans goes back decades, to Thomas Watson Jr. (who is like Bill Gates at Microsoft in terms of his impact on the company). Watson, prior to becoming CEO, was an Army pilot in World War II and recognized the value of veterans at IBM. He also showcased an early understanding that military officers can make great executives and proved the point with his own storied tenure. With that background, I talked with Jason Kelley, the general manager of IBM’s strategic blockchain effort who is ex-Army and co-chair of the Veteran Executive Council.

Veterans in IBM have their own unique rank in the company and are surrounded by a process I wish I’d had access to when I joined IBM. It was the first large company I’d worked for and for the first month I was there I had no idea what my job was and was convinced I was going to get fired as a result. (I joined the company’s finance group during year-end close, when no one had time to train me on my job responsibilities. In contrast, veterans are given a dedicated support structure of other veterans who help them navigate the company and make sure they acclimate to IBM corporate culture.

You quickly get the sense that at IBM it’s important to make sure that no veteran is left behind.

I can imagine a future where IBM’s uniquely powerful AI effort, Watson, is partially focused on assuring the proper support and care for these veterans and that this effort will eventually spread to the IBM population at large.

Why veterans are a huge, often underutilized, asset

They don’t train you how to manage veterans in business schools, outside of ROTC, and you generally gain that critical skill at a military college. Kelley, for instance, graduated from the United States Army’s Military Academy at West Point. They are trained to use creativity to overcome obstacles, to put all else aside other than accomplishing a goal, and to be incredibly strong team players. This last is because, in the military, you are responsible for your teammate’s job — and they are responsible for yours. There is also often a mis-match between a military career and a career in the private sector. Those in the military are generally underpaid for the kind of responsibilities they have (often life or death), which can cause hiring managers who weren’t in the military to devalue them. (In the business world, you are often valued by title and income, in the military, by accomplishments and rank.)

One interesting observation: in the military, you may know that a Master Sergeant is more valuable, and powerful, than a senior officer, but in corporations, many don’t seem to realize that an IT admin can be more powerful than a bigwig executive. I think this is a result of focusing far more on situational awareness in the military — a skill we should spend more time developing in business school.

We owe our veterans a lot and often don’t put near enough effort into making sure they can successfully enter the workforce when their service is over. That’s why it is important to highlight programs such as IBM’s that focus on treating veterans with respect, recognizing their value, and assuring their success through support groups critical to their wellbeing and corporate success.

Some of the best managers and co-workers I’ve ever had were veterans; looking back, I think I would have benefited from military service myself. One of my concerns, particularly post-Vietnam, was reintegrating with society. Had there been a program like IBM’s, that concern would have been mitigated.

Efforts like this don’t just make companies better, they make countries better. When talking about productive employees, veterans often are the cream of the crop. As we remember our veterans this month let’s also remember the firms that go out of their way to treat them well. Hoorah!