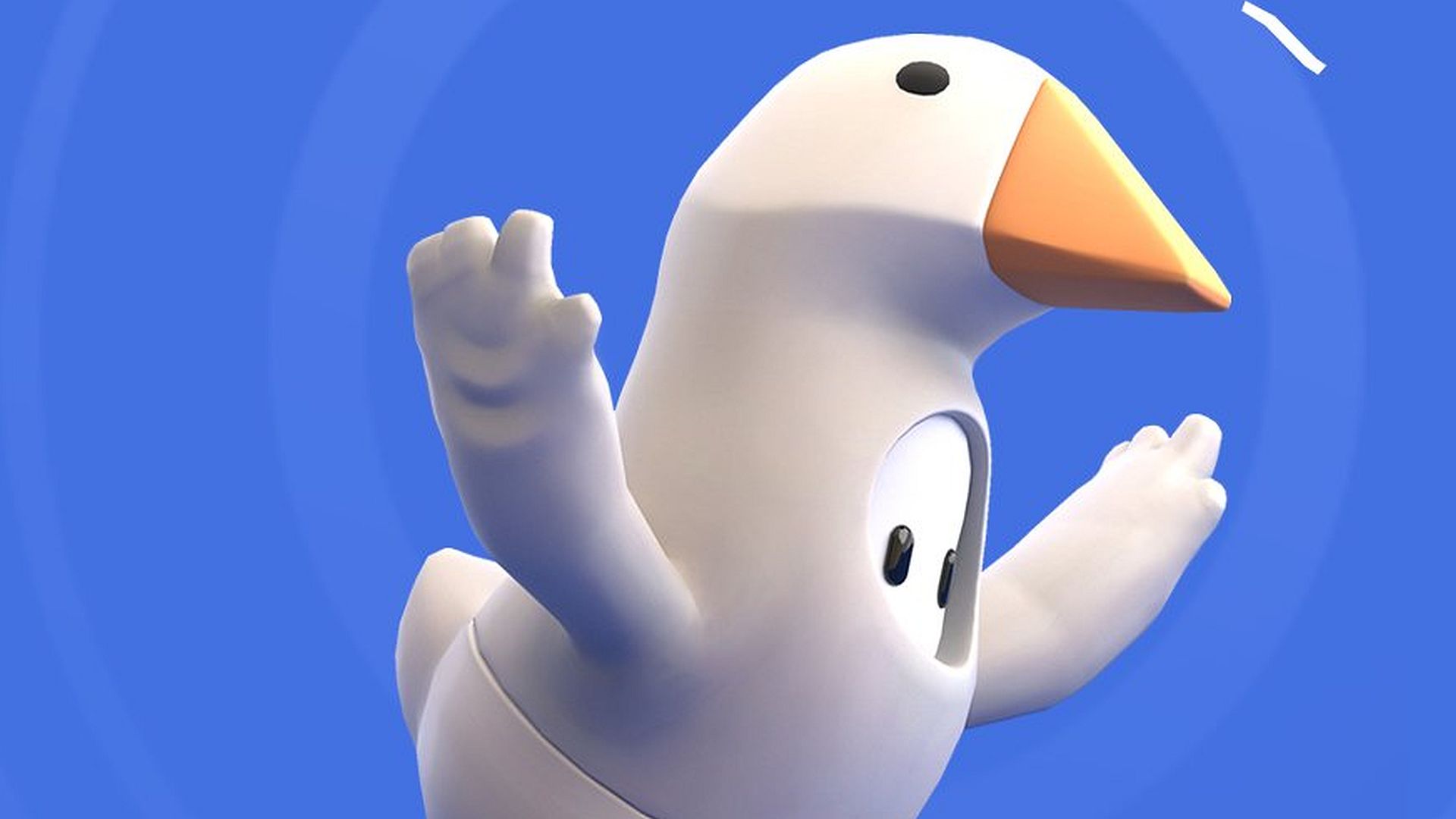 Fall Guys Season 2 is now in full swing with a medieval theme that sees players’ beans don orc, jester, and duchess outfits to compete in the super competitive battle royale game. But where does a goose fit into all of this? Well, it turns out one has come to the game. Developer Mediatonic sometimes tosses in random outfits and additions to the title, so seeing a goose face off against a duchess, surprisingly, isn’t the craziest pairing the game has to offer.

The goose from Untitled Goose Game is known for being particularly obnoxious, so seeing goose beans push opponents off ledges and block others from victory isn’t too far out of the realm of possibility. We’ve now been given a glimpse of the goose via the Fall Guys Twitter account, following a tweet earlier this week with a horrifying goose cosplay that may give you an idea of the collaboration the costume stems from.

Mediatonic says: “We’ve done a huge collab with Untitled Goose Game! We’ve got three costumes and a HONK emote with sound effects! The Goose costume is featured for the next few days, and the rest will come later on!”

Other recent additions to the Fall Guys outfit roster include a slightly disconcerting Sonic the Hedgehog with a line dividing its top and bottom halves, and a fantastic Godzilla that has quickly become a fan-favourite outfit. With whispers of Season 3 being bigger than Season 2 already circulating, it will be interesting to see what kind of zany outfits the beans get next.

We’ve got 3 costumes and a HONK emote with sound effects!

The Goose costume is featured for the next few days, and the rest will come later on!

The goose is available as of today, Friday, November 13, but if you want to give some of the other best games like Fall Guys a go, take a look at our super handy list.