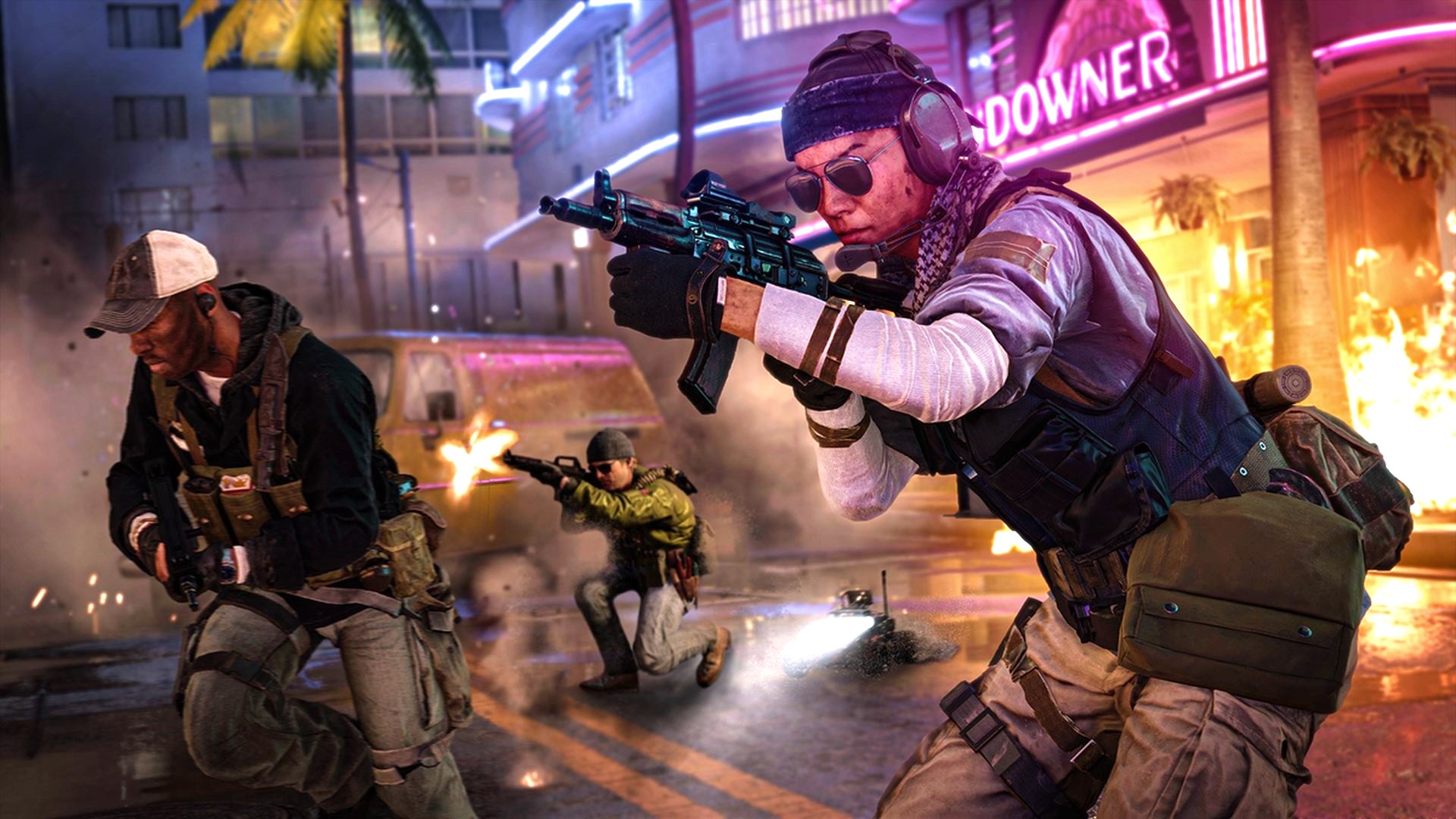 The newest instalment to the CoD FPS games series is here. Call of Duty: Black Ops – Cold War released today and the reviews are rolling in at a steady pace. It’s time to see if the newest addition to the long-running series lives up to the Call of Duty name, or if it falls short of the mark.

The new PC game has earned an outstanding nine out of ten in our Call of Duty: Black Ops – Cold War review, written by our very own deputy editor, Jordan Forward. Jordan says the game features “the best 6v6 experience in a long time”, and continues by calling the shooter a “perfect revival of the Black Ops series”.

Most reviews appear to be giving the game praise for its dynamic campaign, and strong new gameplay aspects that help make the shooter feel like a solid Black Ops series revival. Opencritic shows the multiplayer game is on the top end of the review scales with an average review score of 84.

Here are the critics’ reviews so far:

As you can see, all the review scores hover around the top ranges, so it’s safe to say the game has been warmly received by the critics so far.