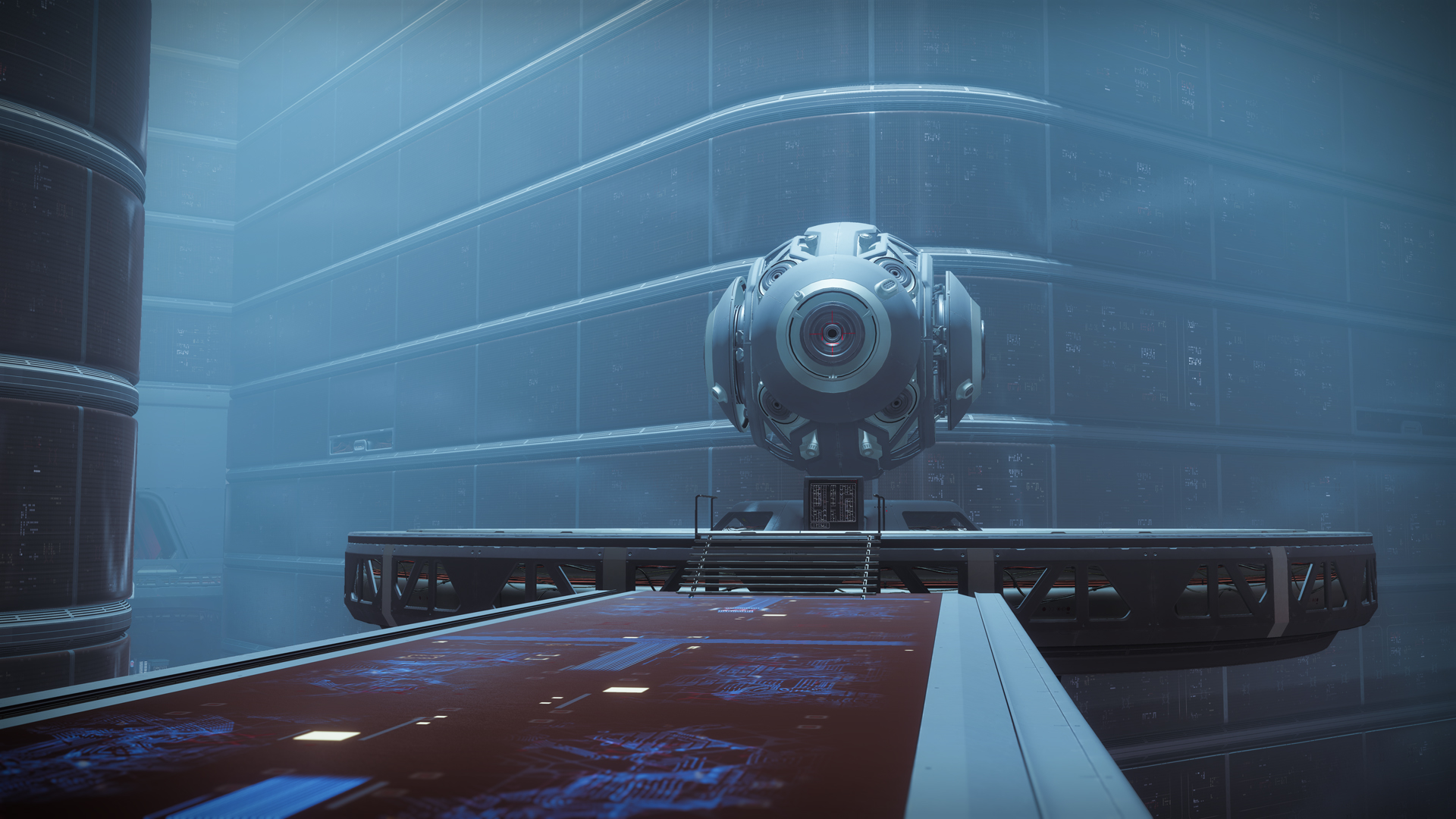 Guardians, it’s time to wrap up any unfinished business you have in the Season of Arrivals, because Beyond Light is about to arrive in Destiny 2 – and the game is going offline for 14 hours in preparation.

As we pointed out last week, you’ll be able to start pre-loading the Beyond Light update for Destiny 2 tonight at 19:00 PST / 21:00 EST / 3:00 UTC. That pre-load will become available shortly after the FPS game is taken offline so that Bungie’s space ghost engineers can get under the hood, swap out the old bits for new bits, and weld everything back together.

What we didn’t specifically highlight in the original story was that this maintenance will mean that Destiny 2 will be unavailable to play for a total of about 14 hours, and that’s assuming everything goes according to plan. You’ll be able to log back into Destiny 2 at 9:00 PST / 12:00 EST / 17:00 UTC November 10. That should be plenty of time to download the approximately 69.7GB Update 3.0.0.1 patch that includes all the new Beyond Light and Season of the Hunt content, notably the new Europa patrol zone and all-new campaign to kick off Year 4.

You’ll want to wrap up any outstanding business you have on the destinations that are heading into Destiny 2’s new content vault before the downtime begins.

Re: What time should I sign in for the end of season event?

This is a small event, a moment for you to spend some time with friends as the season comes to a close.

Key times in the Player Support Report last week. Download your patch at 4PM, jump in before 6:50 PM Pacific. pic.twitter.com/NggW9mtHf8

If, like me, you’ve given up on all that stuff and would just like to see some neat space magic, Bungie reportedly has some kind of end of season event in store for the Season of Arrivals – so head to the Tower and find some nice seating as zero hour draws near.