It might not be as advanced as the likes of X-Plane but FlightGear is free, open source and still very much alive with a big new release up.

FlightGear 2020.3 is what they’re calling a “Long Term Support” release, as they nowadays offer a full stable build and much more regular content updates. Developed by volunteers, they’re trying to make the most advanced flight sim that’s entirely free to use. Most people interested probably don’t stick to the LTS versions, as the in between releases always have the exciting stuff.

Since the last release there’s various launcher improvements, tidal movement is in for the littoral areas close to shore, there’s new AI models, updates to a lot of existing aircraft updated translations, a thread-safe particle manager to reduce crash bugs and lots of other optimizations. 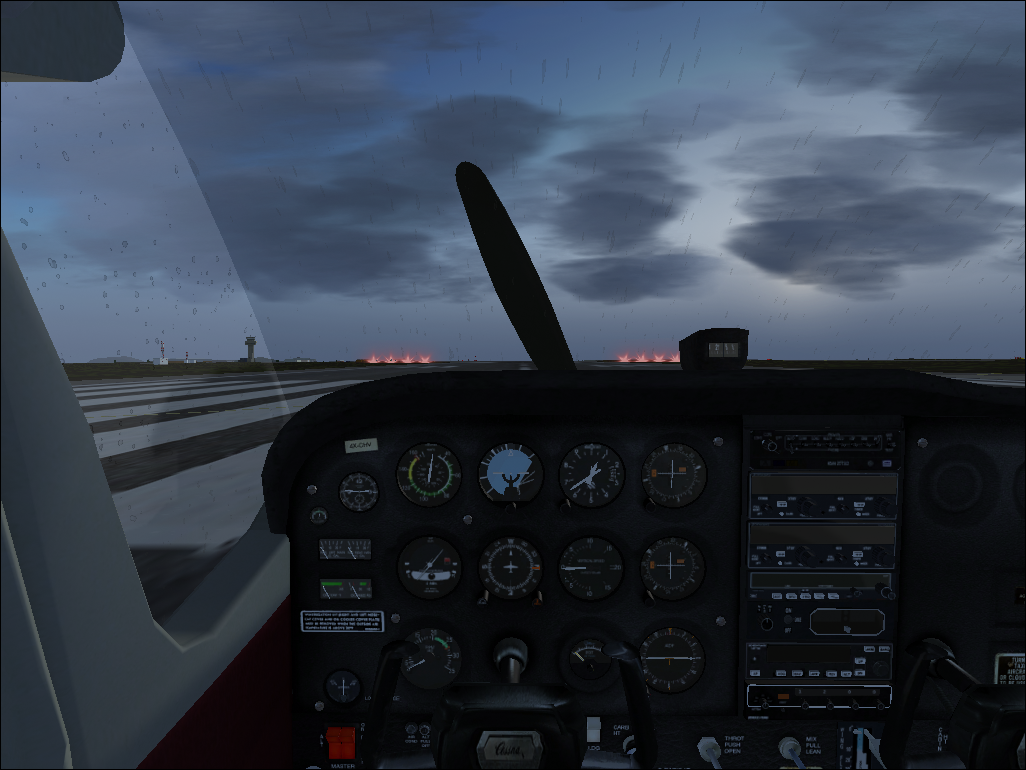 What’s impressive is that it’s been going in some form since all the way back in 1997, and they just keep on improving all the tech behind the scenes. At times there has been companies coming along trying to rip it off entirely too, like VirtualPilot3D, ProFlightSimulator and others trying to sell copies of it under a different name. Nice to see they kept fighting them off and working to improve FlightGear freely for everyone.

Want to see everything that’s new? The full changelog can be found here, and you can download here.