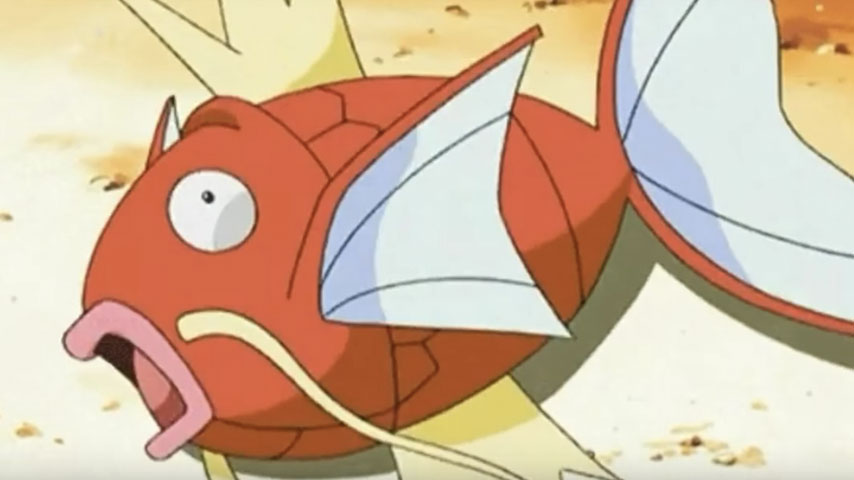 A team of four fish has completed Pokemon Sapphire.

Yep, you read that correctly. As reported by The Gamer, the feat was managed over on the Mutekimaru Channel, which linked the movements of a fish in their tank to button inputs for the Game Boy Advance title.

There were four fish playing the game, with their owner switching them out ever 12 hours. It only took this team of aquatic gamers 3,184 hours to complete 2002’s Pokemon Sapphire. That’s around 132 days, in case you were curious, with the stream running between June 8 and November 6.

That’s a pretty impressive feat given that this was the result of creatures who have no concept of what a video game even is randomly swimming about their tank and just going about their day. Honestly, if you don’t agree then you have no heart and are probably on Santa’s naughty list. This is a hill I am prepared to die on.

Readers might remember the Twitch Plays craze that swept the streaming platform back in 2014. Users could post instructions into the broadcast’s chat, which would then turn them into commands to be executed in the game. It took over 16 days for participants to complete Pokemon Red, attracting 75,000 concurrent users and 300,000 views in the process.

Since then Twitch Plays Pokemon has completed a number of further entries in Game Freak’s critter-catching series.

Mobile title Pokemon Go is having a good year, too, with data firm Sensor Tower reporting that the title has made $1bn in revenue for the first 10 months of 2020.