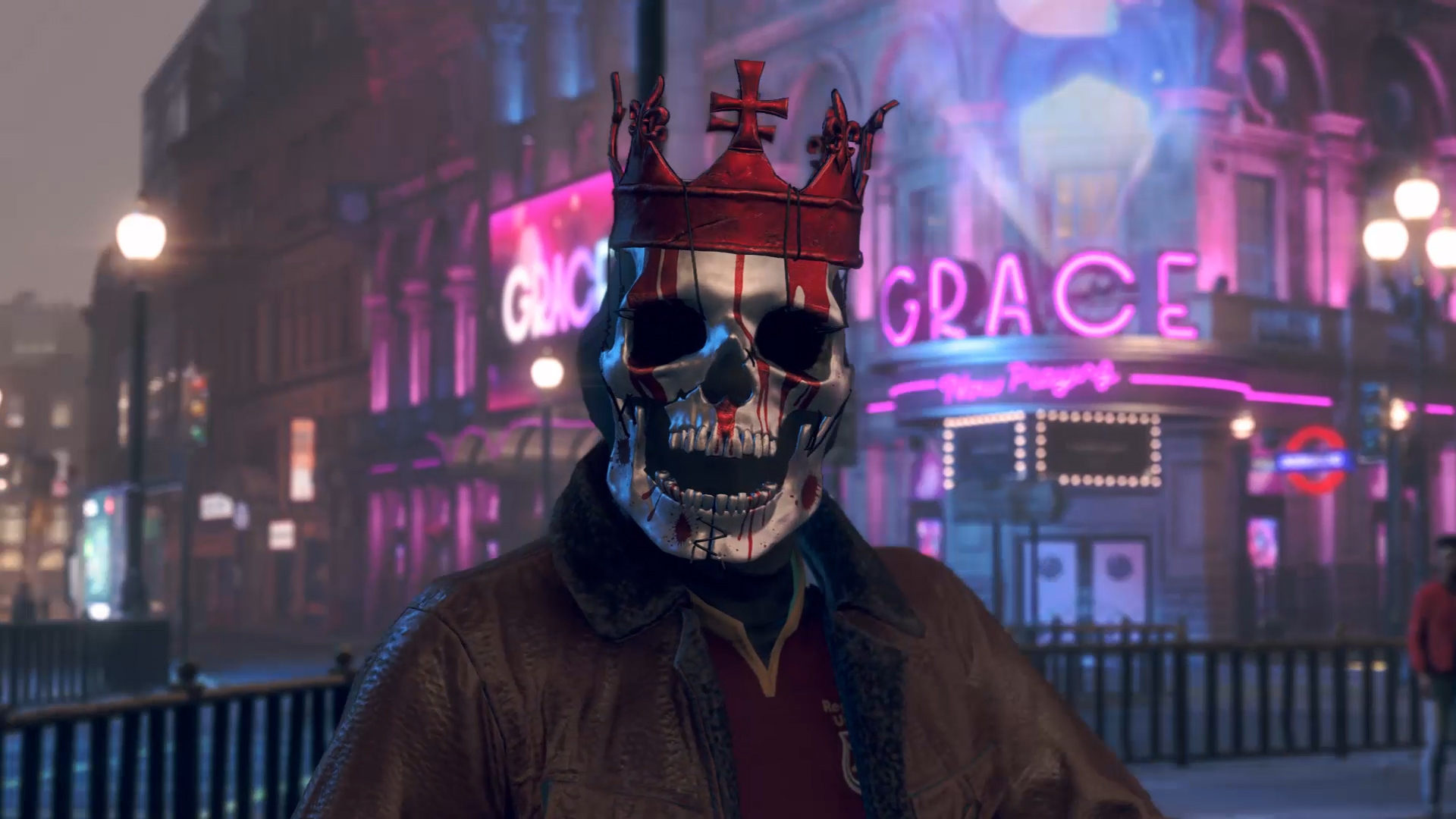 Ubisoft has announced it will be removing a journalist from the voice cast of Watch Dogs: Legion. It’s believed the reporter in question is being replaced due to her controversial views on gender identity.

Two in-game podcasts for which the journalist provides voiceover are being taken out and replaced in the open-world game. In a statement given to Kotaku, Ubisoft states the decision was made after some “controversial” views were brought to the publisher’s attention. “We were made aware of controversial remarks from a journalist whose voice-over performance appears in two in-game podcasts in Watch Dogs: Legion,” Ubisoft says. “Neither Ubisoft nor the game reflect this journalist’s viewpoints.”

The podcasts in Legion were put together by an external producer, and although everyone in the cast is using a pre-approved script, the studio understands the collaboration “may be seen as offensive”. The contributions will be replaced in an upcoming update, and background checks on partners will be “reinforced” in future. No time is given for when to expect said update, or who’ll be involved.

The journalist in question is Helen Lewis, staff writer for The Atlantic, whose husband, Jonathan Haynes, deputy editor for The Guardian, has publicly denounced Ubisoft’s decision on Twitter. Criticism around Lewis’ involvement began circulating on Twitter and ResetEra, people calling her a transphobe for her work on gender and trans-people. Lewis denies being labelled as such, writing in the New Statesman that she believes “trans women are women, and trans men are men”, but has “concerns about self-ID and its impact on single-sex spaces”.

Back in 2017, she published an op-ed with The Times decrying the simplification of getting a gender-change legally recognised in Britain. “Being a woman or a man is now entirely in your head,” her piece reads. “In this climate, who would challenge someone with a beard exposing their penis in a women’s changing room?”

A 2016 study from the National Center for Transgender Equality, and a 2018 study from UCLA School of Law, both found that there’s no causal link between nondiscrimination laws and an increase in harassment or violence within public bathrooms. “Opponents of public accommodations laws that include gender identity protections often claim that the laws leave women and children vulnerable to attack in public restrooms,” Amira Hasenbush, lead author on the UCLA study, writes. “But this study provides evidence that these incidents are rare and unrelated to the laws.”

Ubisoft itself has been going through corporate changes since the start of summer, as a wave of sexual harassment and misconduct accusations from staff past and present has led to several executives resigning, and an internal investigation. We enjoyed Watch Dogs: Legion in our review.