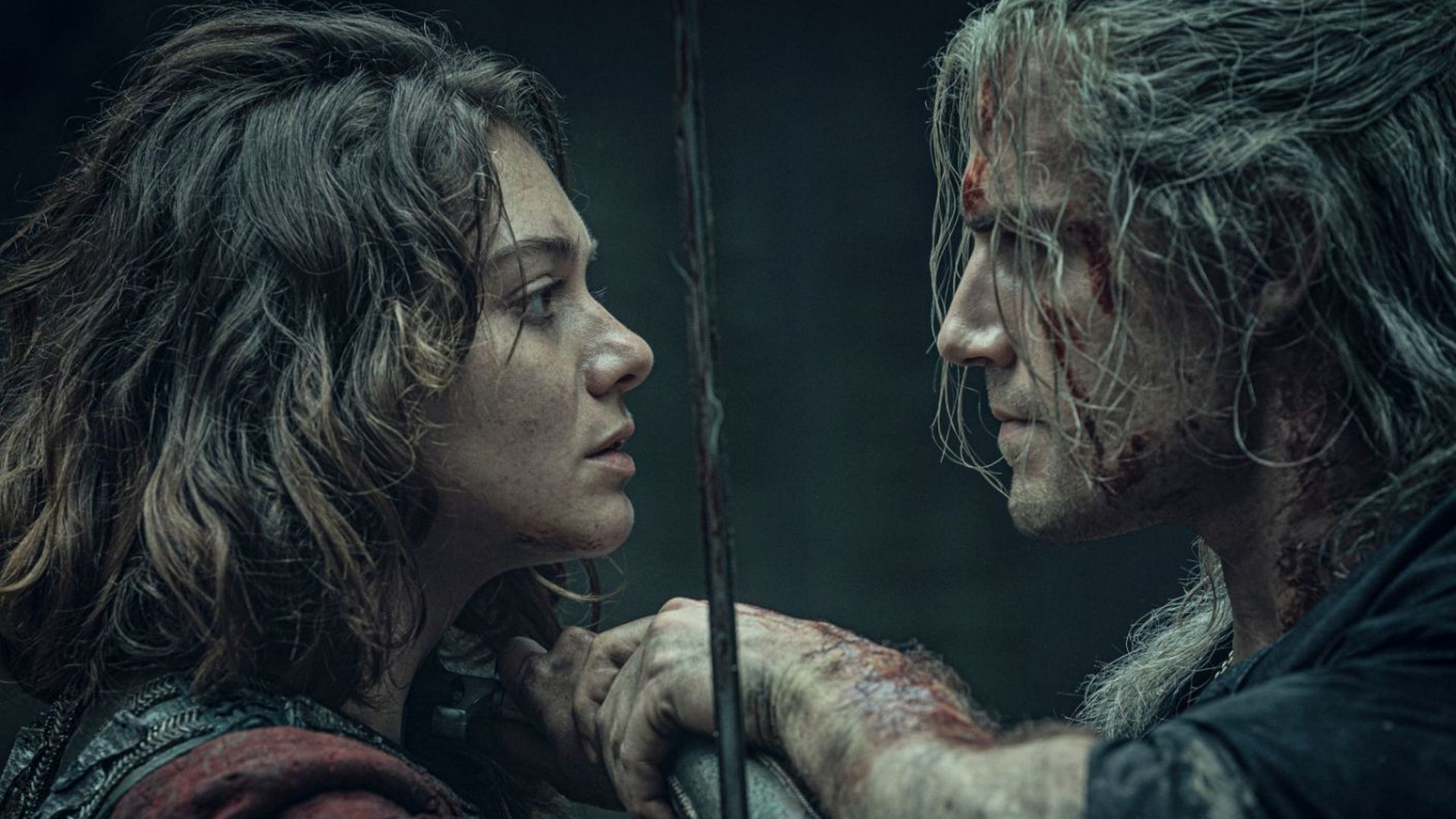 Filming has been halted on Season 2 of Netflix’s The Witcher after several crew-members tested positive for COVID-19. This is the second time production has been affected by the ongoing pandemic.

Per Deadline, four people involved on-set have been diagnosed with the virus. As such, cameras have been packed away for the time-being so everyone can be appropriately tested. Nobody on the lead cast was among the four whose tests came back positive, and filming won’t resume until Netflix believes the set is completely safe.

The second season of the TV show based on the RPG games is being produced in Arborfield Studios in London, where filming was paused once before, in March. That break ended up running into August due to prolonged lockdown restrictions in the UK. The stop-start schedule has led to further complications, as the actor originally cast to play Eskel, Thue Ersted Rasmussen, had to step away due to a scheduling conflict, replaced by Basil Eidenbenz. Hopefully that was the first and last casting swap the series needs to make.

Henry Cavill, who plays lead witcher Geralt of Rivia, teasing the upcoming season with gothic new look for Geralt, and a quote that suggests some plotting based on the second Witcher book, Time of Contempt. Netflix has released a synopsis, too, suggesting that we’ll see the start of Ciri’s witcher training somewhere along the line.

Regardless, we’ll find out sometime after filming can be completed in a safe manner. Over with the games, developer CD Projekt announced a free next-gen upgrade if you already own The Witcher 3. While we have you, here’s Henry Cavill building a gaming PC.