If you’re wondering “how is it already November?” but also, “how is it only November?,” you’re not alone. 2020 has felt never-ending while simultaneously vanishing in a flash. It’s safe to say we’re all a little tired (exhausted, even) and because of that extra fatigue, the holiday shopping season may seem even more stressful than usual. 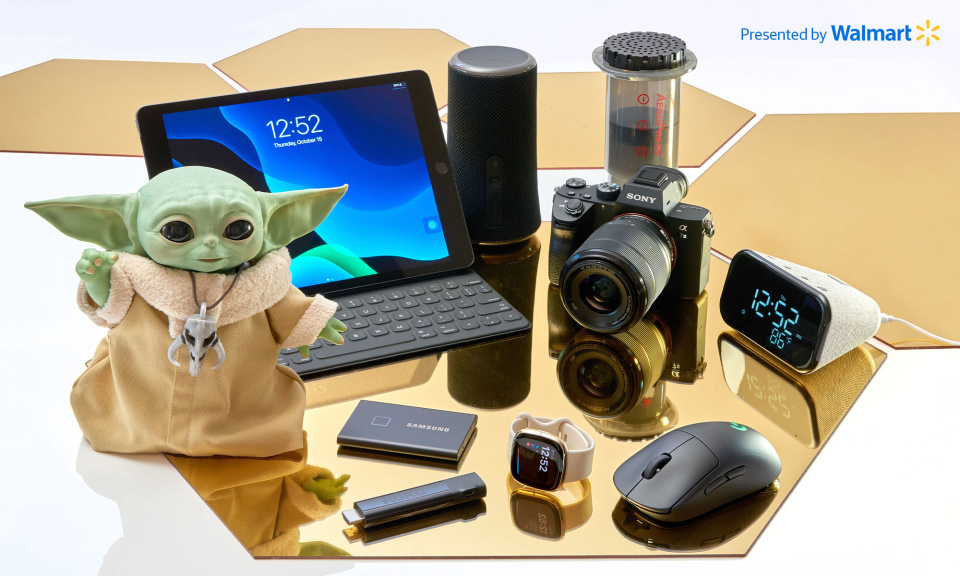 But we at Engadget hope our annual holiday gift guide can ease a bit of the burden. If you can’t even begin to think of gift ideas for the people on your list, we’ve got you covered with more than 200 product recommendations. You’ll find picks for the best laptops and tablets, wearables for all kinds of people, the most popular (and best fitting) headphones and earbuds, plus loads of books, movies and music we’ve turned to for escape.

Visit our Deals homepage and follow @EngadgetDeals on Twitter to keep up with the latest sales, including the best of Black Friday and Cyber Monday.

And when you’re buying gifts for others over the coming weeks, remember to treat yourself along the way — you deserve it.

The best mirrorless for video, and almost everything else. 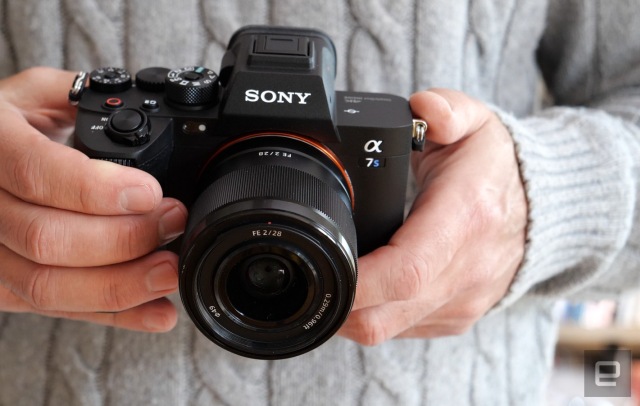 Maybe you just want, simply, the best mirrorless camera. That could be Sony’s 12.1-megapixel A7S III, which was worth the five-year wait. It has the same incredible low-light capability of its predecessors but adds much-needed features like improved stabilization, a flip-out touch display and 4K video at up to 120 fps. Video dynamic range is dramatically improved, and it’s now a stellar run-and-gun and vlogging camera.

As a bonus, if you don’t require high-resolution images, it’s one of the quickest cameras available for photography. The biggest downsides are the low-resolution sensor and high $3,500 price tag. Check out our full review for all the nitty-gritty.
Continue reading. 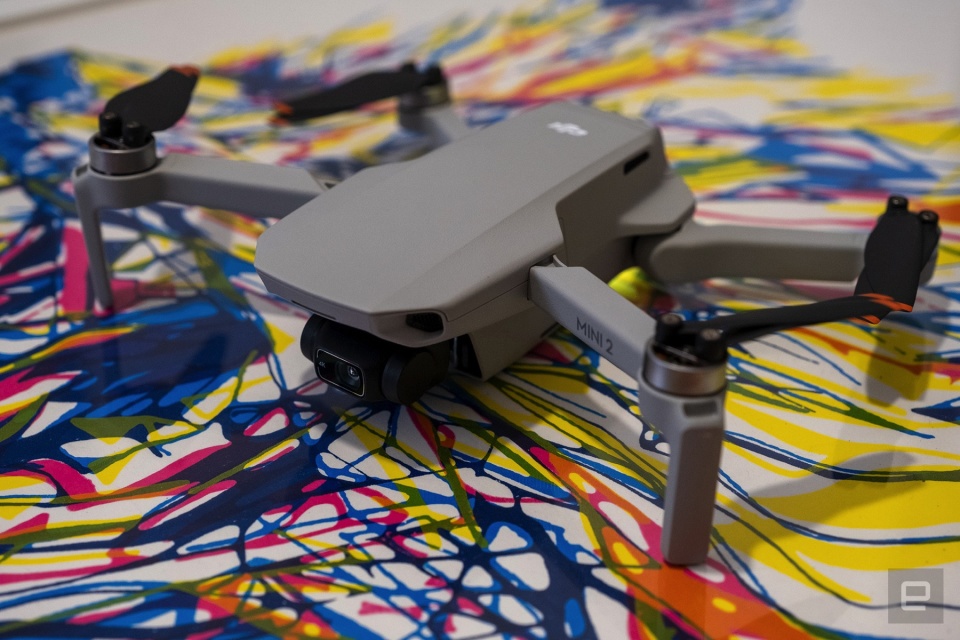 DJI has announced the Mavic Mini 2, which, as the name suggests, is the sequel to DJI’s smallest drone option. It adds some key features to the diminutive drone but don’t expect anything too fancy. The camera can now shoot 4K video at 30 fps (100 Mbps). The original Mini topped out at 2.7K, and cynics might argue it was almost an intentional restriction to leave something open for the inevitable “2” (given that both appear to have the same 1/2.3-inch, 12-megapixel sensor).

You’ll also now be able to enjoy a 4X zoom (2X of which is lossless), a feature we’ve seen creeping into the broader Mavic line. You can also shoot stills in RAW. The new drone costs $449 and is available now.
Continue reading.

The technology is everywhere except games consoles.

Yes, we’re all talking about Xbox Series X, but it’s officially been ten years since Microsoft launched the Kinect camera. The Xbox 360 peripheral became a key part of the whole Xbox platform and then, years later, almost just as quickly, faded into obscurity. It may not have been the enduring success Microsoft hoped for, but its legacy is bigger than you might first think.
Continue reading.

Get 12 epic subscriptions with this entertainment bundle 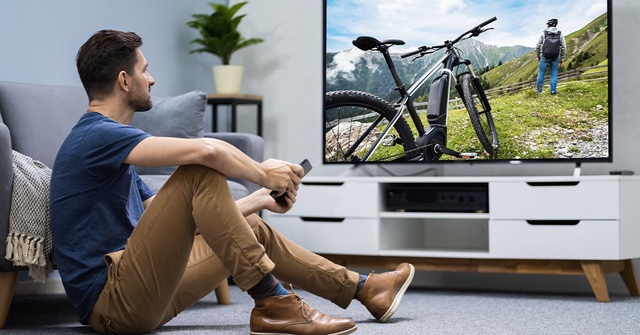 ‘Watch Dogs: Legion,’ a game about hacking, might have been hacked 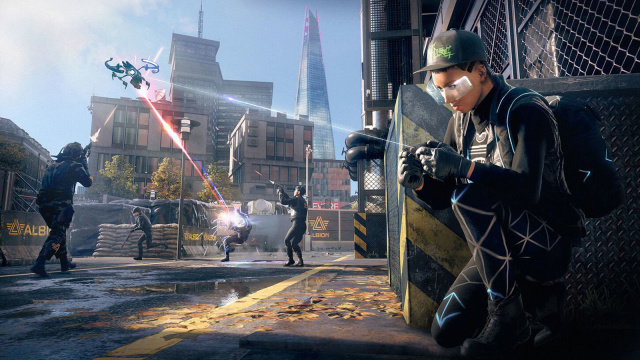 According to Rock Paper Shotgun, the ransomware group Egregor claims to have leaked the source code for Watch Dogs: Legion on file-sharing sites, after threatening to release it in October unless Ubisoft got in touch. It’s not certain if the 558GB of data is authentic, but the group reportedly maintained on a website (now offline) that there was “free access” to the source in Ubisoft’s network, including unprotected passwords and personal data.

Ubisoft said in a statement that it was “aware” of Egregor’s purported leak and was investigating a “potential data security incident.”
Continue reading.

The app will delete messages within seven days when the feature is switched on. 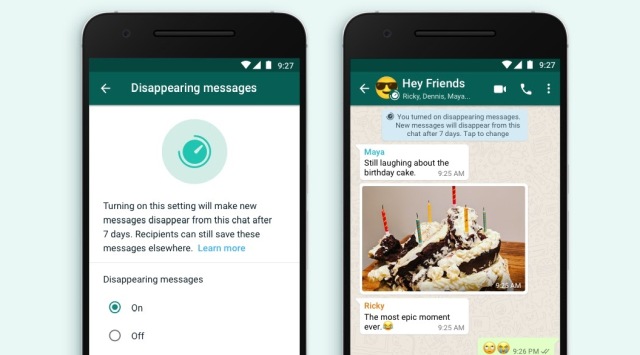 You’ll soon be able to get your WhatsApp messages to self-destruct after a certain period. The service has started rolling out “disappearing messages,” and when it’s switched on, WhatsApp will delete new chats within seven days. According to the Facebook-owned messaging service, the feature will “make conversations on the app feel as close to in-person chats as possible.”

Before you decide to send sensitive information through WhatsApp now it has a self-destructing messaging feature, it has its limitations. Messages from a conversation with the feature switched on can still be forwarded, and they will not disappear in the forwarded chat unless disappearing messages is also active there. The feature will be available to all users this month.
Continue reading.

How social media platforms are handling the 2020 election

Nikon will let you use its cameras as high-end webcams