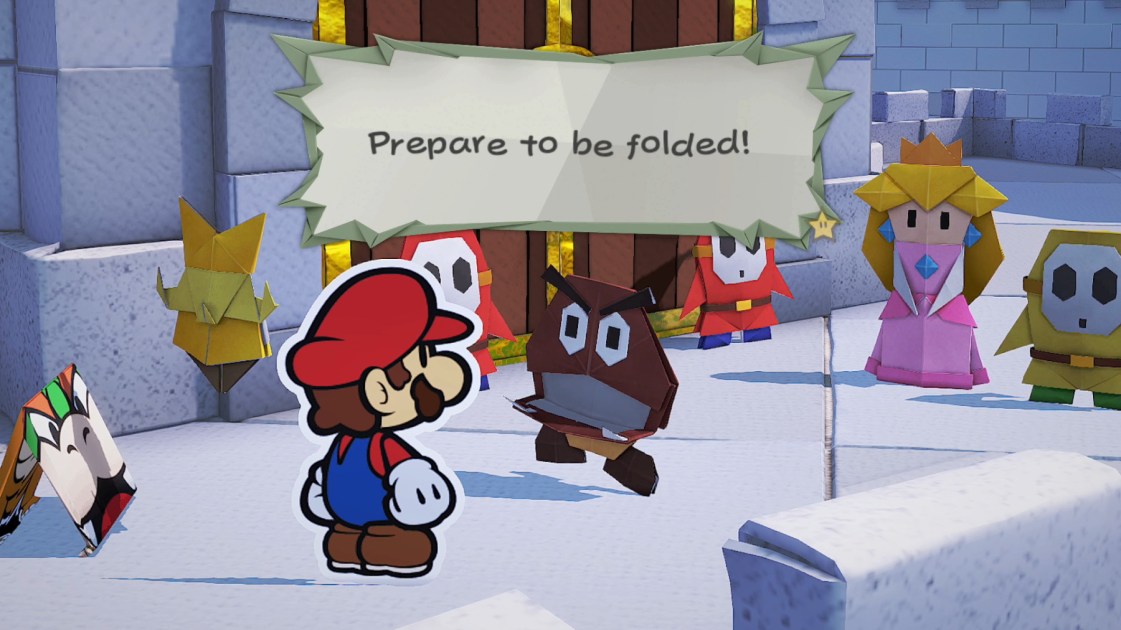 Nintendo sold 6.86 million Switch consoles last quarter, bringing lifetime sales to 68.3 million. That’s a 43 percent increase on the 4.8 million systems that were sold during the same period last year. We already knew that the Switch had outsold the mighty NES, thanks to some hardware sales published in Famitsu a few months ago. The milestone is now official, though — at least from a quarterly earnings perspective — and we now have a better idea of how the console is faring throughout the pandemic. (Very, very well.) The next system in the Switch’s crosshairs is the 3DS and 2DS family, which currently stands at 75.94 million lifetime sales.

For now, the classic Switch is more popular than the handheld-only Switch Lite. Nintendo sold 5.31 million of the former and 1.55 million of the latter during the three-month period. Clearly, most people prefer the Switch’s versatility — you know, the ability to ’switch’ between handheld, tabletop and TV modes — and don’t mind paying extra for it. That makes total sense given how little people are travelling and, by extension, the amount of time they’re spending in their living rooms at the moment.

On the software side, there’s only one game worth talking about: Animal Crossing: New Horizons. The wonderfully chill experience, which was released earlier this year, sold another 3.64 million copies during the quarter. That’s a considerable dip from the 10.63 million copies it sold in the previous three months, but brings total sales to 26.04 million. It was already the second best-selling Switch game, but now stands just 2.95 million copies behind Mario Kart 8 Deluxe. Nintendo releases were few and far between during the quarter, though. Paper Mario: The Origami King, which sold 2.82 million units, and Super Mario 3D All-Stars, which managed 5.21 million sales, were the only first-party releases of note.

Thankfully, the next quarter is a little more exciting. The company released Super Mario Bros. 35 on October 1st for Switch Online members, followed by Mario Kart Live on October 16th — a digital-meets-analogue racer that uses real toy karts — and the second piece of Pokémon Sword and Shield DLC on October 22nd. An updated port of Pikmin 3, which was originally released for the Wii U in 2013, was then released on the day before Halloween. Switch fans still have Hyrule Warriors: Age of Calamity to look forward to this year, as well as a re-release of the original Fire Emblem RPG (Shadow Dragon and the Blade of Light) from the Famicom era.

How will the Switch fare against Microsoft and Sony’s new systems this holiday season? It’s hard to say. Nintendo’s offerings are so unique in the industry and are, therefore, considered by many in a vacuum. You either want a Switch system, or you don’t. Nintendo does have a hardware release planned for this winter, though: a special Game & Watch handheld that features the NES version of Super Mario Bros., The Lost Levels and a re-skinned version of Ball featuring Mario. It’s a small slice of handheld nostalgia while portable diehards wait for the Playdate and Analogue Pocket to come out.

switch, earnings, switch lite, NES, 3DS, nintendo, paper mario, news, gaming
All products recommended by Engadget are selected by our editorial team, independent of our parent company. Some of our stories include affiliate links. If you buy something through one of these links, we may earn an affiliate commission.