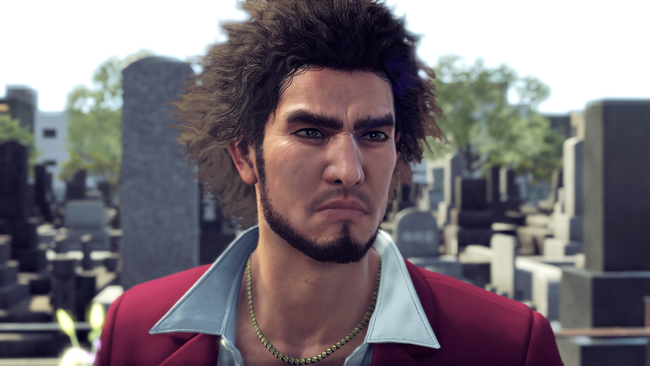 Yakuza: Like a Dragon reviews have started cropping up and we’ve rounded the scores up for you.

The latest in the series from Sega drops next week for PC, Xbox Series X/S, Xbox One, PS4, and the Yakuza: Like a Dragon reviews should give you an idea of whether you want to pick it up or not.

It will release for PS5 on March 2.

This is the seventh main entry in the franchise and stars Ichiban Kasuga, and the game also features a very familiar voice actor: George Takei from the original Star Trek.

Takei plays the role of Masumi Arakawa, a powerful patriarch whose dissolution of the Tojo Clan’s yakuza empire sets into motion the conflict at the heart of the game’s narrative.

The game also features turn-based combat, side content, mini-games, and even underground dungeons.

Scores below are based on ten being the highest unless noted.