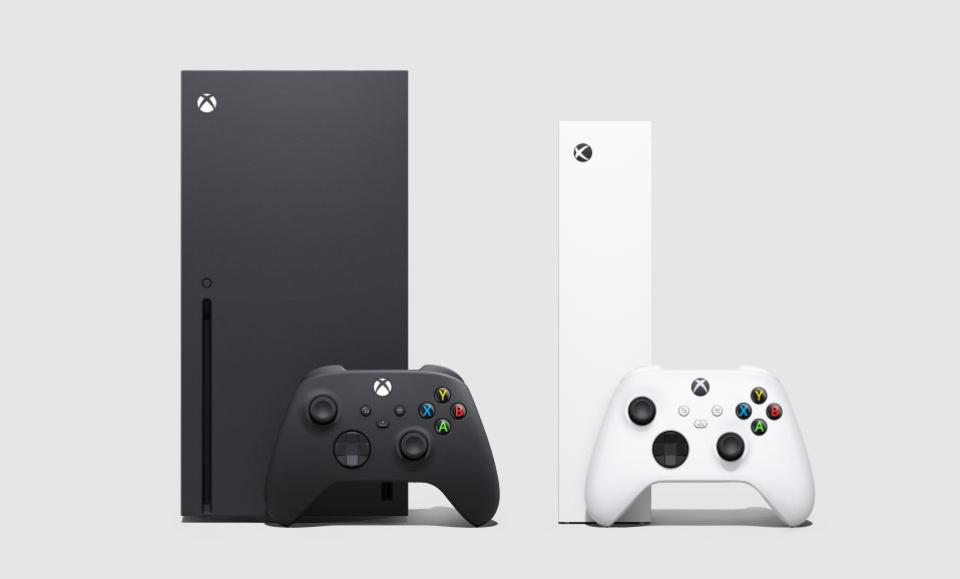 We now know which streaming platforms are going to be on Microsoft’s new consoles at launch.

In a post on Xbox Wire, the company revealed that Apple TV is coming to its hardware on November 10, the same day that the Xbox Series X and Series X launch. That will set consumers back $4.99 each month, with a seven-day free trial.

In addition, media apps that are already available for Xbox One – like Netflix, Disney+, HBO Max, Spotify and YouTube – will be available on Microsoft’s brand new consoles.

“It’s not just your games that play better than ever before on our new consoles, your favourite movies and shows are about to sound and look more immersive on Xbox Series X and Series S,” Xbox Wire editor-in-chief Will Tuttle wrote.

“With our new consoles, immerse yourself with fuller colours, enhanced dynamic range, and spatial sound just as the filmmakers and creators intended on Xbox Series X|S with Dolby Vision and Dolby Atmos, which are supported on apps like Netflix, Disney+, and Vudu. Together, these advanced audiovisual technologies will take your favourite entertainment to new heights through ultravivid picture quality – incredible brightness, contrast, colour, and detail – alongside immersive moving audio that will transport you to new worlds.”

The Xbox Series X and S consoles both launch on November 10. Everything you need to know about Microsoft’s brand new hardware can be found right here.